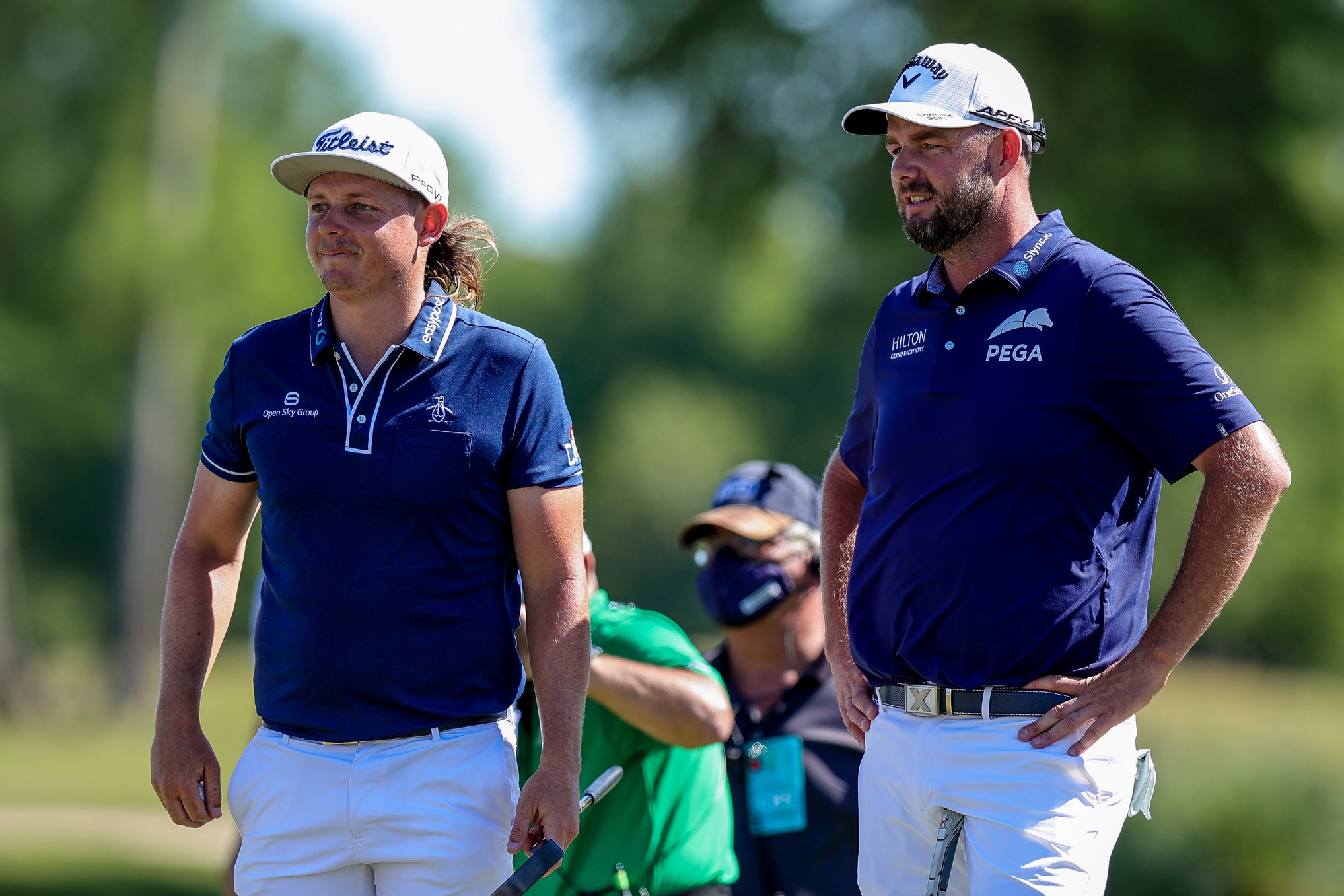 It is team play this week on the PGA Tour at the Zurich Classic of New Orleans. Scottie Scheffler will get back into action after his Masters win, as he is teamed up with Ryan Palmer for this event. Two of golf’s young superstars, Collin Morikawa and Viktor Hovland are paired together and they are listed as the favorites in golf betting odds at +750. Last week’s runner-up, Patrick Cantlay, is teamed with Xander Schauffele and they are listed as the second choice in golf wagering at odds of +800. The defending champions, Marc Leishman and Cameron Smith are listed as the third choice at odds of +950. Teams will play best-ball on Thursday and Saturday, while they will play alternate shot on Friday and Sunday. Let’s look at Zurich Classic of New Orleans picks

Venue: This event takes place at TPC Louisiana which is a par 72 that measures 7,425 yards. The course was designed by Pete Dye and features 100 bunkers. The course is located just 15 minutes from downtown New Orleans and is considered one of the easiest courses on the PGA Tour.

Last Year: The team of Marc Leishman and Cameron Smith won the title last year in a playoff. It was the second win for Smith in this event, as he teamed with Jonas Blixt to win in 2017. Leishman and Smith won on the second playoff hole after the team of Louis Oosthuizen and Charl Schwartzel hit it into the water. Richy Werenski and Peter Uihlein shot 67 on Sunday to go from 18th place to 3rd place. Billy Horschel and Sam Burns, Keith Mitchell and Brandt Snedeker, and Keegan Bradley and Brendan Steele finished in a tie for fourth place.

It has been quite a while since the favorite for the week in golf betting actually cashed. While Hovland and Morikawa will be the chic pick this week, they have no value at these odds. In addition to having no value, we know that golf betting favorites in terms of winning the overall event simply don’t win that often. We’ll look elsewhere.

There is no question that Smith has been playing really well of late, as he won the Sentry Tournament of Champions, won the Players Championship and he tied for 3rd in the Masters. Leishman has been solid of late, finishing no worse than 38th in 11 of his last 13 tournaments. These two are the defending champions and I expect them to contend again this week.

This pair nearly won the title a year ago, but finished in a tie for fourth. Bradley has been playing well with three top 11 finishes in his last five starts. Steele finished in a tie for 13th at the Players and he tied for 10th in this event in 2018. This team could be a threat at big odds this week.

Check out the latest Zurich Classic of New Orleans odds at BetMGM.