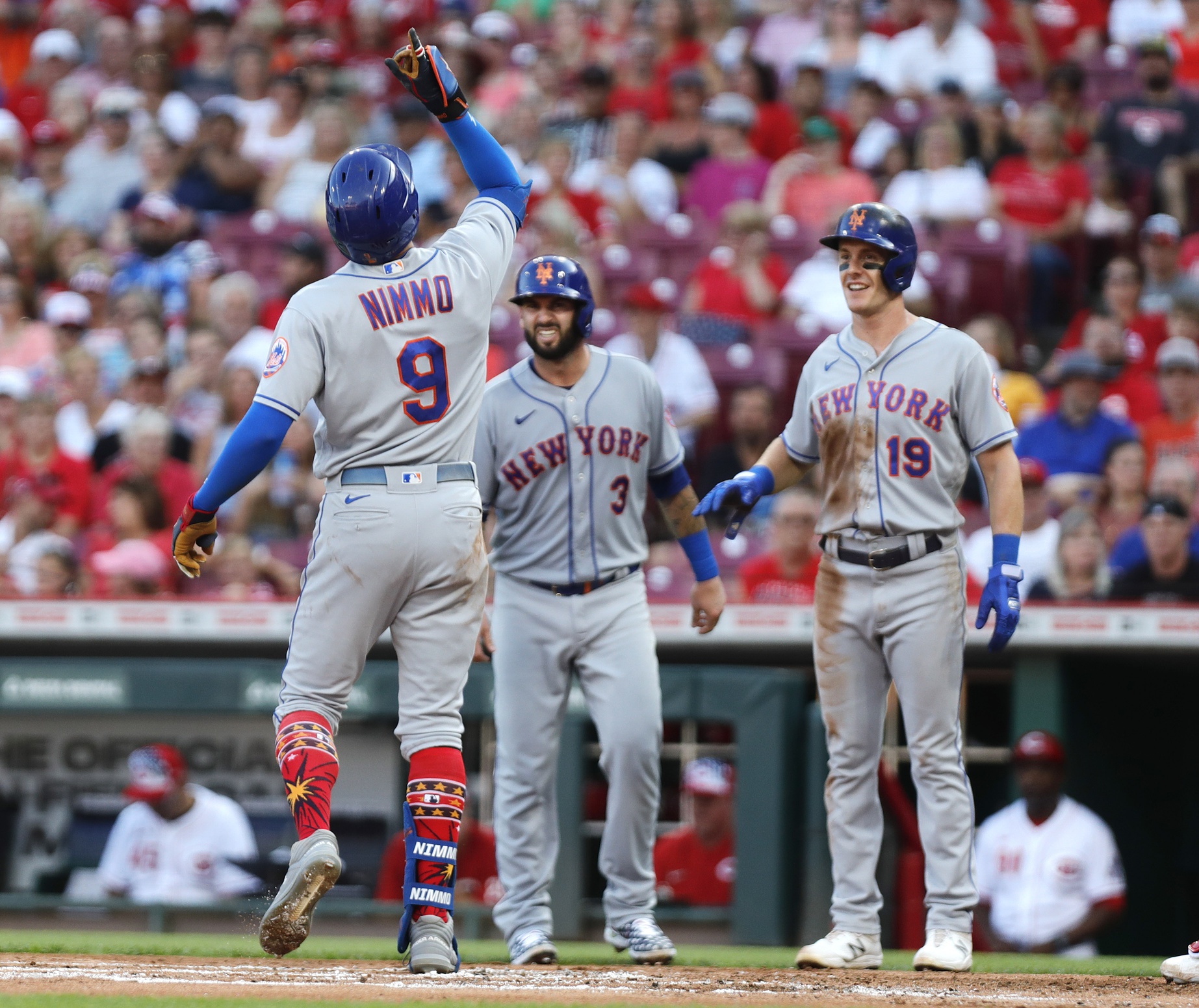 We’re just a week away from the midway point of the MLB season with the All-Star break being set for July 15-19. It’s been an entertaining first half with a few of baseball’s biggest brands paving their paths to the playoffs.

The Yankees continue to sit atop the MLB standings, becoming the first team in the majors to eclipse the 60-win mark. New York is on a pace to win 117 games this year, which would set an MLB regular season record. That mark is currently held by the 2001 Mariners and 1906 Cubs, both of whom won 116 games.

Across town, the Mets are also off to a superb start, sitting atop the NL East division standings. They are one of four teams to have won 50 games to this point, also joining the Dodgers and Astros.

This weekend presents with a ton of action as teams wind down before the mid-Summer Classic. BetMaker takes a look at the Saturday and Sunday schedule to give its best bets for the weekend.

The odds on these games are not yet out but be sure to place your upcoming bets at SugarHouse sportsbook.

The Mets host the division rival Marlins on Saturday as they look to build upon their lead in the NL East standings. New York is one of four teams to have eclipsed the 50-win mark, and they’ll look to head into the All-Star break with a bang.

Miami, meanwhile, has struggled to stay around .500, sitting in fourth place in a competitive division race. And they’ll have the tough task of trying to shut down a productive Mets lineup. New York enters with the second-best batting average in the National League and a top five mark in runs scored.

Look for a similar result on Saturday.

The Dodgers enter the weekend as the top team in the National League. They boast one of the league’s most potent batting orders while having the most feared pitching rotation in baseball. Los Angeles leads the NL in both runs scored and ERA, posting an impressive +144 mark in run difference.

They’ll face a Cubs team that’s struggled to keep opponents off the board. Chicago ranks 25th in the majors with a 4.66 ERA and they’ve given up the third-most home runs in baseball. They’ve been a bit better on offense, ranking middle of the pack in runs and average.

That may not matter much when facing Clayton Kershaw, who’s 5-2 with an ERA of 2.57. Kershaw will match up with Justin Steele, who’s just 3-5 with a 4.13 ERA. Los Angeles should be able to land a win at home.

The Nationals travel to Atlanta this weekend hoping to knock off the division rival Braves. Washington is more than 20 games below .500, sitting in last place in the NL East standings. They’ve struggled on both sides of the ball, ranking near the bottom of the majors in run production and ERA.

Washington pitching has surrendered the second-most runs in baseball, posting a 5.11 ERA. They’re one of just two teams to possess a mark above 5.00. That staff will face a Braves lineup that’s hit the most home runs in the National League.

Red Sox vs. Yankees UNDER

Sunday night baseball gives us the best rivalry in baseball. The Yankees travel to Fenway to take on the Red Sox in an AL East clash. New York enters with the best record in the majors while Boston looks to stay atop the wildcard race.

New York leads the majors in home runs, ERA, and runs scored. They’ve been dominant on both sides of the ball. Boston, meanwhile, leads the American League in hits and average while posting a top 10 mark in ERA.

All three previous matchups have been close, with two being decided by one run. We expect the same in a low scoring affair. The pitching matchup of Jameson Taillon and Nick Pivetta should be an entertaining one that helps keeps these high-powered offenses in check.

The Pick: UNDER the run total