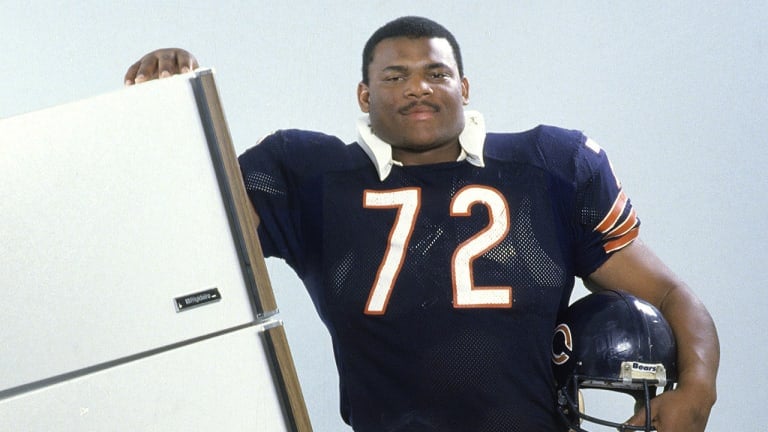 There have been a lot of terrible celebrity boxing events over the last few decades. Although they are hated by many, internet celebrities Jake Paul and Logan Paul have brought respectability to the spectacle, as it’s obvious that they have worked out and trained to put on a decent show. Many other celebrities couldn’t be bothered to even go through the minimum before entering the ring, including many of the men and women on this list.

Paula “The Pounder” Jones was probably the worst boxer to enter the ring in the name of entertainment. Jones was a late replacement for Amy Fisher in her showdown with Tonya Harding in the main fight of FOX’s first Celebrity Boxing. She was clearly out of her element in the ring, refusing to fight at times and even hiding behind the referee at one point. Jones eventually had a Roberto Duran moment, declaring that she wouldn’t come out for the last round, giving Harding a TKO.

The second and final episode of Celebrity Boxing featured two larger than life sports icons. William “Refrigerator” Perry took on Manute Bol, and while the matchup looked intriguing on paper, it was very uncompetitive once things got underway. The 7’6 Bol used his incredible reach to keep Perry from getting inside, and Perry was not moving well in the ring. He was jabbed repeatedly over the course of three rounds, losing 30-27 on all three judges’ cards.

It was ugly to watch Donny Osmond take on Danny Bonaduce in the first big celebrity boxing fight in early 1994. Both Osmond and Bonaduce were undersized and had little idea what they were doing in the ring, but it’s Osmond that ends up on this list as a result of his split decision loss.

The next time we saw Danny Bonaduce enter the ring was against Barry Williams. Williams was favored to beat Bonaduce by the boxing betting odds due to his height advantage, but the actor famous for playing Greg Brady in The Brady Bunch was dismantled by the more experienced Bonaduce. He was knocked down five times before his trainer threw in the towel midway through the second round.

Embarrassment isn’t limited to American celebrities as Grant Bovey took on Ricky Gervais late in 2002. Bovey was the ultimate D-list celebrity, only rising to fame by way of marriage to a BBC presenter. The two threw wild shots and were clearly exhausted after three rounds of 90 seconds, and Bovey earns his way on the list after losing a split decision to the comedian.

While Shaquille O’Neal was a great basketball player and one of the 75 best basketball stars of all-time, his show Shaq Vs. was an utter disaster. O’Neal took on other athletes in their respective sports, and he faced both Sugar Shane Mosley and Oscar De La Hoya in the two seasons that the show was on the air. Shaq wasn’t terrible, but he didn’t have great mobility and didn’t show any improvement between appearances against the two former champions.

It’s no surprise that many D-list celebrities that were highlighted on Celebrity Boxing are on this list. Vanilla Ice faced Todd Bridges in the very first Celebrity Boxing episode, and he was sent to the canvas twice in the three-round fight. Bridges won a unanimous decision 30-27 on all three judges’ cards.

This might be a little unfair as Ron Palillo ran into a buzzsaw in Dustin Diamond. In this battle of TV nerds, there was a lot of action on Diamond at boxing betting sites as pictures showed that Screech from Saved by The Bell was ripped. Diamond had a size advantage and was almost a decade younger than Palillo and pummeled him over the course of the bout.

Joey Buttafuoco is the only celebrity on this list that won their fight. Buttafuoco beat WWE Women’s Champion Chyna in a match that turned the stomachs of many casual fans. He won a majority decision, yet it was a tough watch for anyone that tuned in.

This bout was on the same card as Perry, Palillo, and Buttafuoco. Olympic gold medal gymnast Olga Korbut faced reality television star Darva Conger in a total mismatch. Conger was 10 years younger, taller, and more experienced with a decade in the Air Force, but Korbut was able to go the distance despite taking several big blows.