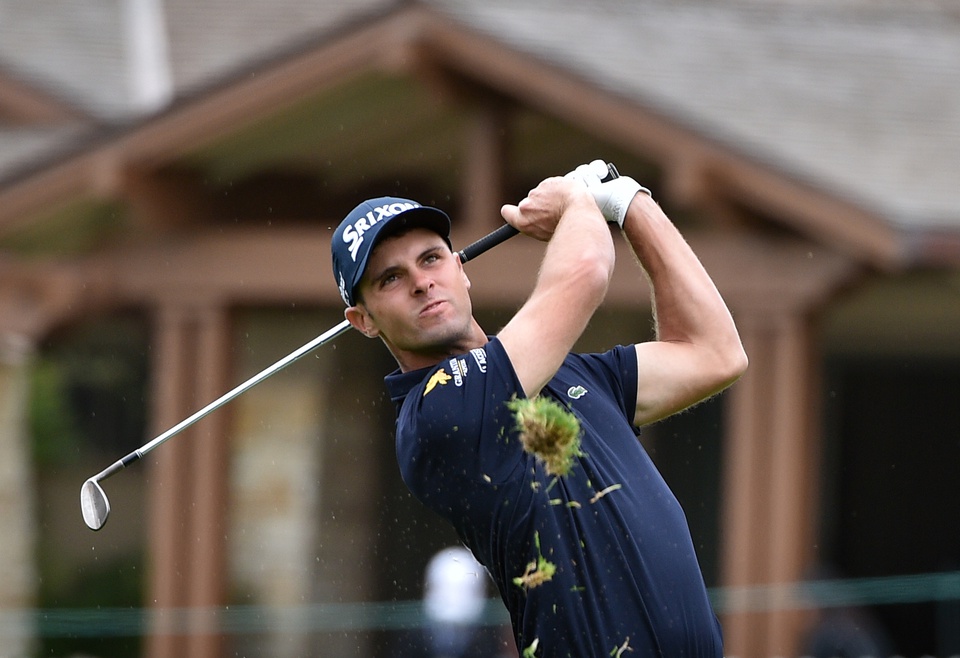 The European Tour stays in South Africa this week for the Steyn City Championship where driving distance will be of critical importance. This event is played at The Club at Steyn City on a course that measures 7,716 yards. There are three players listed in the role of co-favorites this week at odds of 16-1. They are Dean Burmester, Jordan Smith and Adri Arnaus. I just missed hitting last week’s winner, as Adri Anaus lost in a playoff. Let’s look at Steyn City Championship odds and picks.

Venue: This event takes place at The Club at Steyn City in Johannesburg, South Africa. The course was designed by Jack Nicklaus and is a par 72 that measures 7,716 yards. It features numerous elevation changes, 75 bunkers and numerous water hazards. The course opened in 2015 and it did host the Steyn City Team Championship on the Sunshine Tour in 2018.

Three players are listed as co-favorites this week, as Burmester, Smith and Arnaus are listed at 16-1. I usually avoid favorites like the plague when it comes to golf betting, as the favorites simply don’t win enough to consider except on rare occasions. Perhaps with three players listed in the role of co-favorites, one of them might be worth a look. Arnaus played well last week and he seems to be heading in the right direction so if you wanted to look at a favorite this week then Arnaus might be the choice. It is also worth noting that Arnaus is 13th on the European Tour in distance off the tee and this course is long.

You have to like what Ritchie has been doing, as he won back-to-back events on the Sunshine Tour and the Challenge Tour. He looks to be a player who is going to make his mark soon on the European Tour and perhaps even the PGA Tour. We know that Ritchie is going to get a lot of crowd support, as he is from Johannesburg. Ritche could have some value this week at odds of 35-1.

You might not even realize that Sharma is just 25 years old. He won the Joburg Open in 2017 and he won the Maybank Challenge two months later. He didn’t fare that well on the PGA Tour, as he really wasn’t ready. He has seemed to turn the corner with his game, as he finished in a tie for second at the Abu Dhabi Championship and he tied for 13th at the Kenya Open. I will take a flyer on Sharma at big odds.

For my last two golf picks this week I am going to look solely at distance off the tee. This course is simply brutally long and distance is going to be a huge factor. Rozner ranks well in terms of distance off the tee, as he is 25th on the European Tour in driving distance. Rozner knows how to win on this tour, as he has two victories and he could contend this week.

Another player who is long off the tee is Lombard, who ranks 27th on the European Tour in driving distance. Lombard is one of the many South African players so he will feel comfortable playing at home. I will take him on a flyer at longshot odds this week.