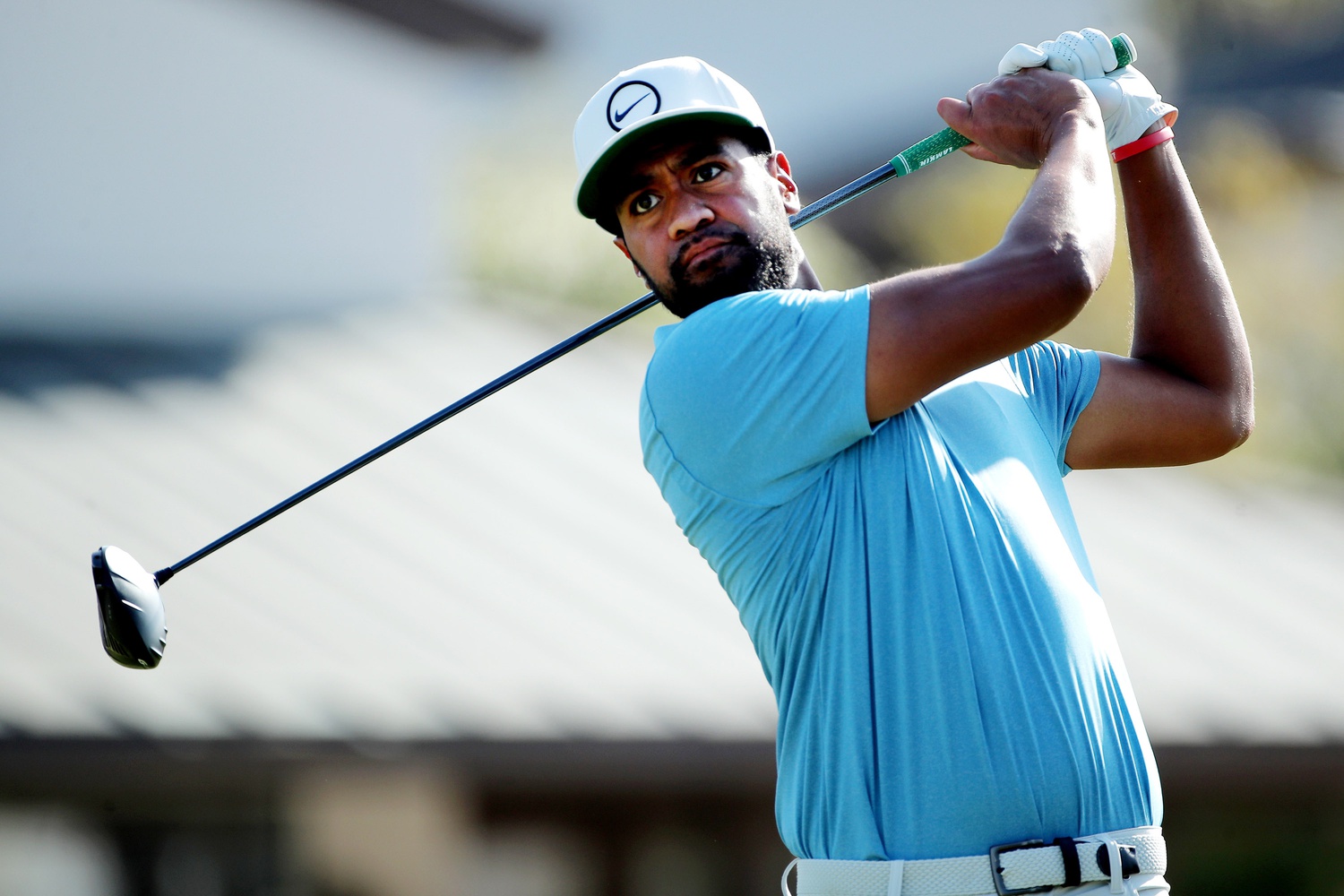 The PGA Tour kicks off the calendar year with an excellent field in Hawaii for the Sentry Tournament of Champions. Almost all of the world’s top ranked players are in the field with Jon Rahm listed as the favorite at BetRivers. A total of 40 golfers qualified for this event with only World No. 1 Rory McIlroy choosing not to play. This tournament used to be a winner’s only event, but that is no longer the case, as just being ranked in the Top 30 in the FedExCup Standings is enough to qualify. I am coming off a 4-1 week in the last official PGA Tour event, the RSM Classic, so we’ll look to continue the success with four picks this week. Let’s look at Sentry Tournament of Champions Matchup picks.

Tournament Notes: This event takes place at Kapalua which can stretch out to 7,596 yards. It is considered an easy course, as last year’s scoring average was just over 68. There are four par 5 holes and just three par 3 holes. The only thing that can make scoring somewhat challenging is the wind and although there are some trade winds forecast throughout the tournament, the wind won’t be a huge factor this week.

Will Zalatoris -137 vs. Jordan Spieth

I know that Scheffler is actually the higher ranked golfer in the world rankings, but Rahm is the overall favorite in this tournament and this course seems built for his game. He would have won last year if not for a ridiculous score shot by Smith and you have to like Rahm’s form, as his recent results are a tie for 2nd, win, tie for 4th and a win. Scheffler is also playing well and he did tie for 13th last year, but Rahm looks to be the better player right now. I will lay the small price and take Rahm in this matchup.

Justin Thomas has won at Kapalua twice and I expect him to contend again this week. He also has two third place finishes and a tie for 5th in this event. I know that Finau played really well to end last year and had three overall wins, but he has not finished in the Top 15 in this event since 2017. I’ll lay the small price and take Thomas.

I am going against Finau again this week and taking Schauffele. He has finished in a tie for 2nd, tie for 5th and 12th on this course. He won three times last year and always seems to be in contention. I’ll take Schauffele in this matchup.

I think Im is going to contend this week and why not? He tied for 8th last year and tied for 5th two years ago. He rarely hits bad shots and always seems to be in good position. I like Young and his game, but I still think Im is the better player and we get him at a short price in this matchup.

Check out the latest RSM Classic odds and matchups at BetRivers.