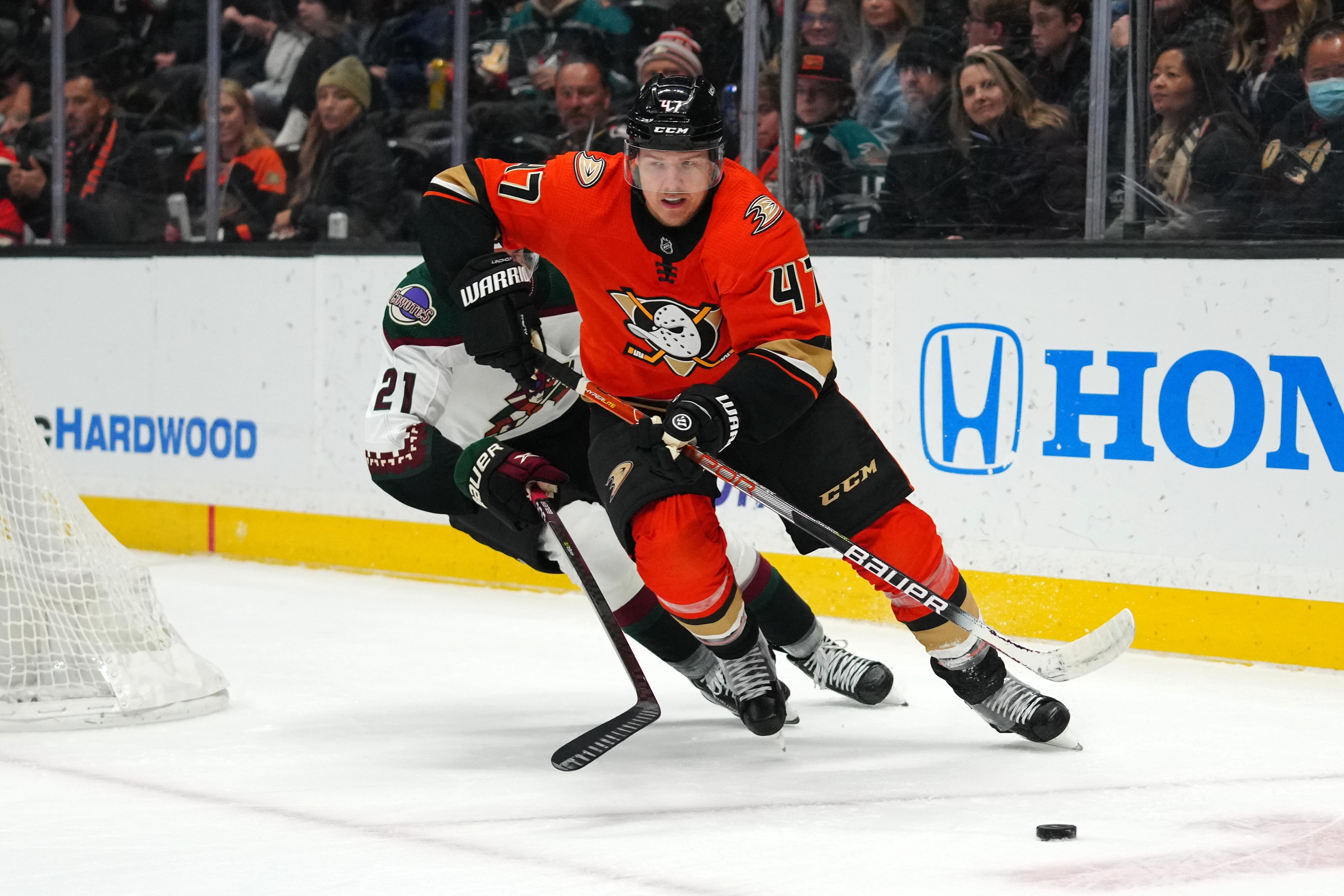 Hockey is the ultimate winter sport. Thus, it's frustrating for fans and gamblers to see the sport go dark at Christmas.   It is utterly asinine that the NHL surrenders Christmas to the NBA. But that’s what happens when the Player’s Association can wag the dog. Further complicating the schedule is a series of games that have been canceled due to the pandemic. Gamblers wanting action for NHL Picks have Monday through Thursday to get down. And then pro hockey action will resume on Monday, December 27. On the positive, there is an outstanding lineup of pucks this week to send everyone off into Christmas with potential profits.

Perhaps the biggest surprise for NHL Picks Today is the Anaheim Ducks. Anaheim leads the Pacific Division with a record of 17-9-6. The Ducks are in good form with four payouts in their most recent six games. Anaheim plays a 200-foot game for coach Dallas Eakins and has special teams ranked near the top of the NHL charts.

Counter to that is an Edmonton team that has cooled off dramatically after a hot start. The Oilers have dropped six of their last eight games, falling to 18-11. Edmonton’s defense and goaltending remain a liability both now and for their Stanley Cup prospects.

Edmonton will be overpriced as the choice of the masses playing at home.

Following a sluggish start due to key injuries and a remade roster, the Vegas Golden Knights are on fire with seven wins in their last eight games. Vegas has climbed to 19-11 and second place in the Pacific Division. VGK ranks 4th in the NHL for goal scoring but ranks 20th for goals allowed.

Meanwhile, the 2-time defending Stanley Cup champion Tampa Bay Lighting also strikes the payout window. Tampa Bay has seven NHL Betting Picks wins in their last eight games. Now the Lightning is 19-6-4 and first in the Atlantic Division. Four of their previous give games stayed under the total. Of course, the Lighting boasts the best goalie in the NHL with Andrei Vasilievskiy. Most importantly, the Lighting is the quality road team in this matchup. Wise Guys love nothing more than that, especially against a home team that is popular with squares.

Few teams blow as hot and cold with NHL Free Picks as the Dallas Stars. After printing money for a few weeks, the Stars are back in the tank with five losses in their previous six games. Also, Dallas is 1-4 under the total in their most recent five games. The Stars are 14-12-2 and sixth in the Central Division. After cooling off one of the hottest seats in hockey, coach Rick Bowness is again catching heat.

Winnipeg’s lethargic play led to the resignation of coach Paul Maurice last week. Maurice stated that the Jets needed a fresh voice. Winnipeg epitomizes mediocrity in every way. The Jets are 13-11-5 and 5th in the Central Division. Winnipeg has lost four of its previous five games. Just one of their last five games went under the total.

In this Central Division showdown, the Jets will get the better price in an even game.

Please note the early start time for this Thursday matinee. The Blues are in good form with five wins in their previous six games. St. Louis stands at 17-8-5 and third place in the Central Division.

Toronto has won three of their previous four games. Seven of their last eight games went over the total. The Maple Leafs now stand at 20-8-2 in a neck-and-neck race for first place with the Tampa Bay Lightning in the Atlantic Division. Most impressive for the Leafs is their vast defensive improvement from last year.