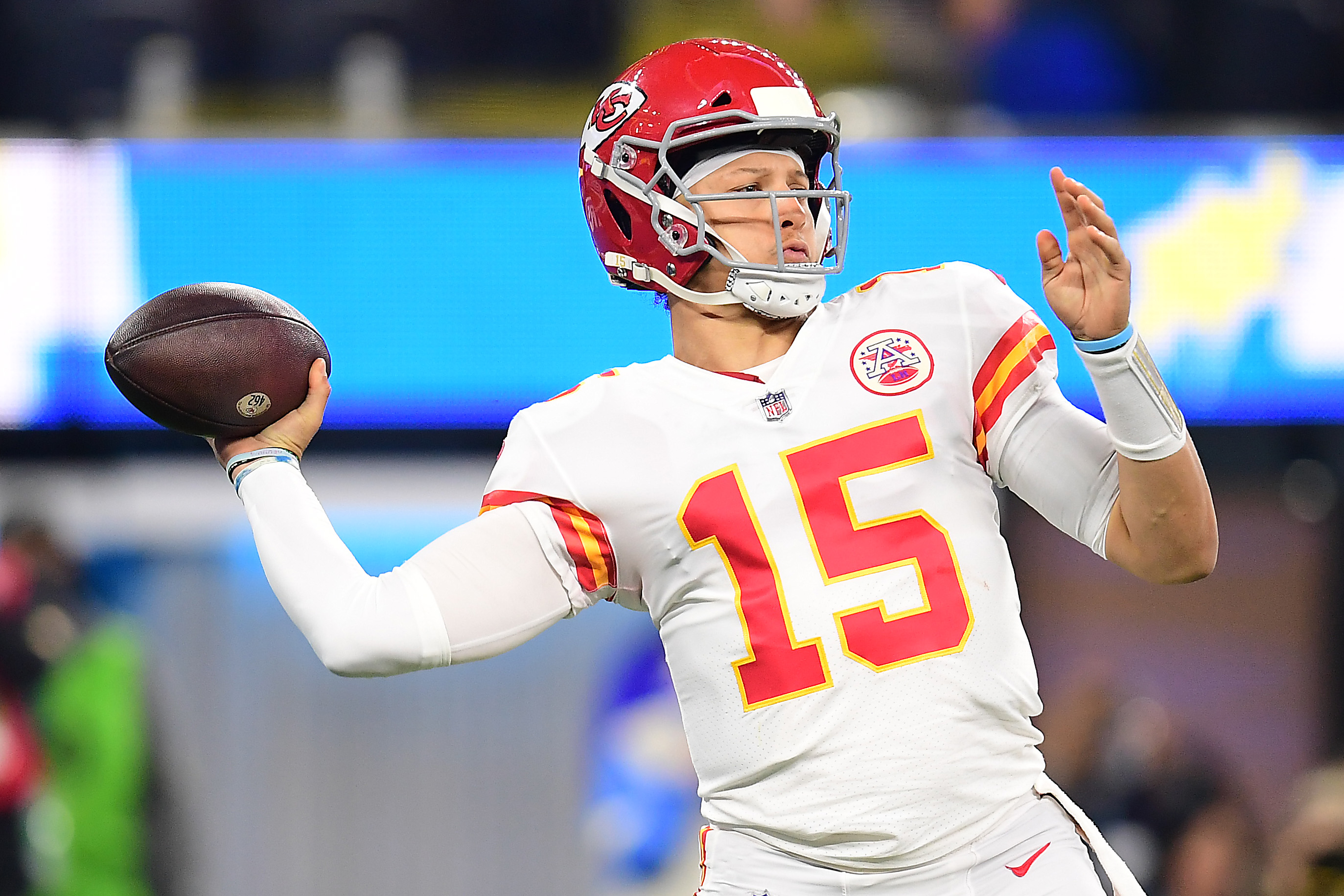 The NFL regular season is just two games from its conclusion as teams continue to battle for playoff positioning. At the moment, Green Bay and Kansas City own the top spots in their respective conferences, but a number of contenders sit just a game off the lead.

Tennessee, Dallas, Tampa Bay, and Los Angeles all own 10 wins or more with each eyeing a bye week in the opening round of the postseason. Others are vying for wildcard spots as they hope to slip into one of the final playoff spots.

Who’s trending up and who’s fading as the playoff race heats up? Check out this week’s edition of Hot and Cold at BetMaker before placing your NFL wagers.

The Chiefs have been an NFL best bet over their current eight-game winning streak, posting a 6-2 record against the spread. The latest victim was Pittsburgh, who the Chiefs beat 36-10 despite missing two of their top playmakers on offense.

Kansas City has covered in six straight games due to a stifling defense and an uptick on offense. The Chiefs have scored at least 34 points in three straight matchups while allowing 10 points or less to four or their last five opponents. Next up is a potential shootout versus the Bengals. The Chiefs enter as 5.5-point favorites at SugarHouse online sportsbook.

The Dolphins ended a seven-game losing skid by ripping of seven consecutive victories. Now at 8-7, Miami has a legitimate path to the playoffs. They currently own the final wildcard spot.

The defense has held six of the last seven foes to 17 points or less while the offense has notched 20 points or more in six straight contests. The production has allowed the Dolphins to post a 6-1 mark against the spread during this win streak. The under is also 5-2 over that time.

Indianapolis is looking like a scary team entering the final stretch of the year. Following a 1-4 start, the Colts now sit at 9-6 and just a game out of first place in the AFC South. They’ve knocked off 10-win teams in back-to-back weeks, taking down New England and Arizona.

The Colts have won six of their last seven matchups, posting a 5-2 record against the NFL betting lines. That includes a 3-1 mark in their last four games as favorites. Indianapolis is listed as a 7.5-point favorite this week versus the Raiders at SugarHouse.

Washington was in a position to overtake Dallas as the top team in the NFC East but three straight losses to division foes has all but ended their playoff hopes. The latest defeat was a 56-14 shellacking from the Cowboys that dropped Washington to just 6-9 on the season.

Washington has failed to score more than 20 points in five consecutive outings while the defense is allowing 37 points a game over the last three weeks. The poor showings on both sides of the ball have led to an 0-3 record against the spread throughout this losing skid.

Baltimore has dropped four games in a row, the most recent being a 20-point blowout at the hands of division rival Cincinnati. With the latest loss, the Ravens have fallen out of first place in the AFC North and their playoff chances are growing slimmer by the minute.

Baltimore finishes up the year with matchups versus the Rams and Steelers. They may need to win both to make the postseason. They’re listed as 3.5-point underdogs against the Rams this weekend despite the game being played in Baltimore.

Los Angeles appeared to be headed for a wild card slot but a 41-29 defeat by the Texans has pushed them out of the playoff picture, for now. It was the Chargers’ second straight loss as they’ve now fallen three games behind the Chiefs in the AFC West.

Defense has been an issue all season long with the Chargers allowing 21 points or more in 11 straight contests. That includes 41- and 34-point explosions from the Texans and Chiefs over the last two weeks. With all of the points being allowed, the over is 6-2 over their last eight games. Los Angeles boasts a high-powered offense but if the defense doesn’t improve, they can kiss the playoffs goodbye.