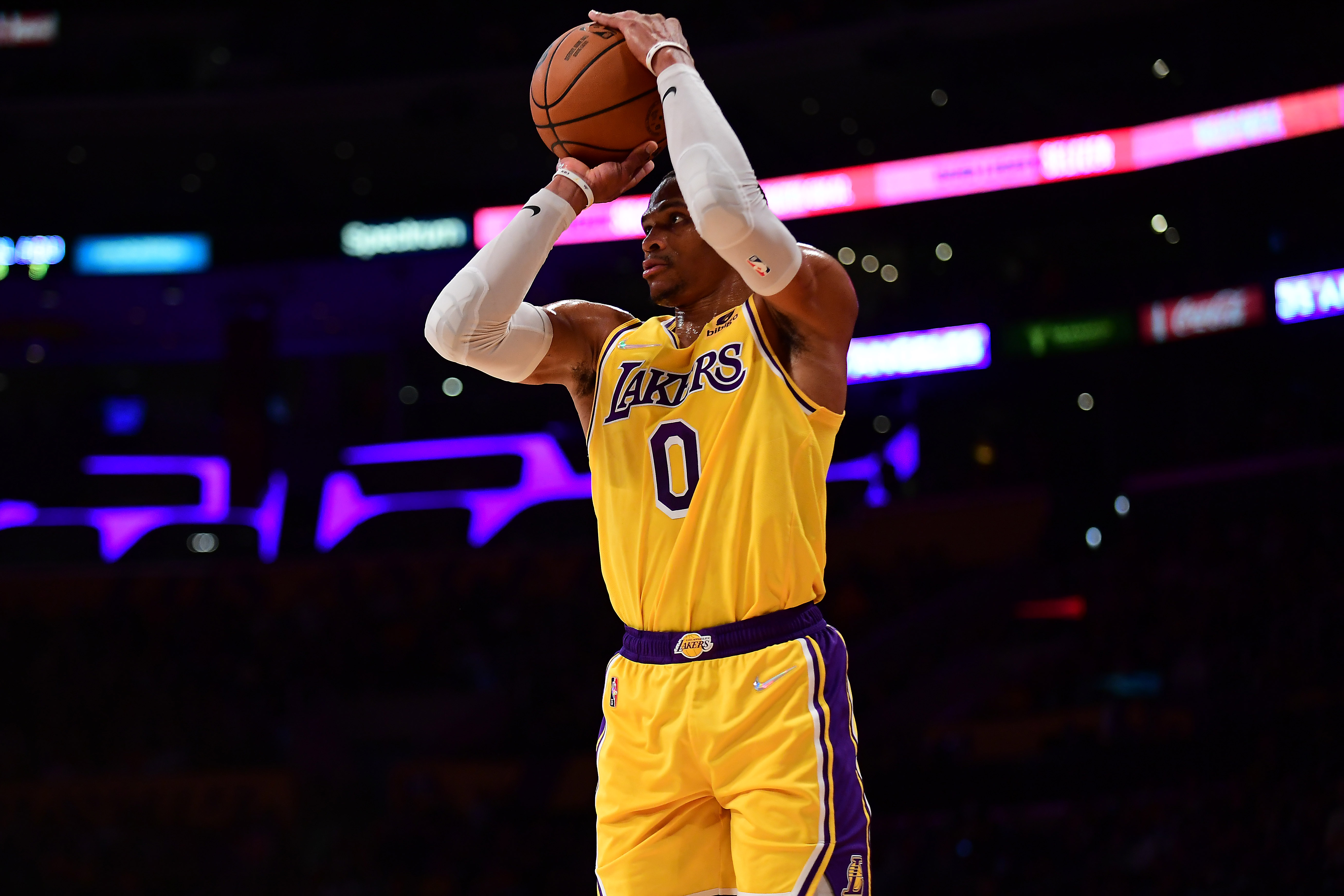 Fans and bettors of the NBA are happy groups with the season now in full swing. Championship odds surfaced a few months ago for those wanting to gaze into the crystal ball for a league winner. And we’ve seen odds for individual awards hit the board. And by the way the Brooklyn Nets are the betting favorite to win their first NBA title with only three teams having shorter than 10/1 odds.

Futures bets are fun and require the risk taker to ride out an entire campaign to see if the team they back wins a certain number of games, a division or conference title and even the NBA championship. For those wanting immediate gratification you can always bet on certain games with a spread and point total. With games every night, stats to keep track of and injuries a major concern, it could get overwhelming. There are a few things to watch, though, which will help you make a more informed wager.

Over the course of an 82-game season that lasts nearly six months a lot can happen. Teams will ride the ebbs and flows, win games then lose games, score points and have bad shooting nights. Is there a good time to bet on a specific team? Well, that depends. At the start of this season a few things have stood out and I’ll touch on some of the early season trends to see if money can be won.

Nearly everyone wants to bet the favorite, right? I mean why not, a loaded team should go out and win games. That hasn’t been the case in the first weeks of the season for the Los Angeles Lakers. A favorite among oddsmakers to win the NBA championship with the additions of several veteran All-Stars, it’s been a rough opening. That’s why it might be better to hold off on throwing down on them.

The team completely overhauled its roster during the offseason adding Russell Westbrook and Carmelo Anthony among others to holdovers LeBron James and Anthony Davis. Chemistry has been an issue with the club losing its first two games and going 2-3 SU and 1-4 ATS through five games. Their two wins were by a combined seven points. They will be a terrifying group once they figure out their roles and that should happen sooner rather than later.

The Brooklyn Nets are the odds on favorite to win the NBA title in the early part of the season, but they also have some unknowns. The status of Kyrie Irving remains unsettled with the league and team banning him for not getting a COVID shot. I’m not a big Kyrie fan but I respect him more for sticking with his beliefs. No Kyrie and a slumping James Harden have hindered the offense leaving the UNDER at 5-0 through the teams first five games. That won’t last.

The Chicago Bulls are a pleasant early season surprise off to their best start since the 1990s at 4-0 SU and ATS. They are the only unbeaten team in the Eastern Conference through the first two weeks of the season. Another profitable team in the East is Charlotte, winners in four of its first five games while going 4-1 ATS. You might want to jump on the Hornets before the betting markets and the rest of the league catches up to them.

We touched on the Lakers struggles out West, but what about some of the successful teams early on. With former MVP and scoring champ Steph Curry playing at an elite level, the Golden State Warriors have been a solid moneyline pick. They are one of two unbeatens in the conference but split their four games ATS. The Dubs can be bought at a decent price to win the O’Brien Trophy and a hot start makes them a more interesting pick. They are expected to get Klay Thompson back around the first of the year and they have plenty of assets to swing a deal to win now.

After finishing with the best record in the NBA last season and getting bounced from the playoffs in the second round, the Utah Jazz are playing with something to prove. They’ve made backers a bunch of money so far going 3-0 SU and ATS to start the season. They’ve always been a strong team at home going back to the storied days of John Stockton and Karl Malone, but with six of seven upcoming games on the road we could see them falter, so bet accordingly.

Keep in mind that sportsbooks are posting spreads and totals for every NBA game. However, you don’t have to wager on every game. Increase your chances of beating the house by focusing on the best situations after analyzing matchups, stats, injuries and trends.