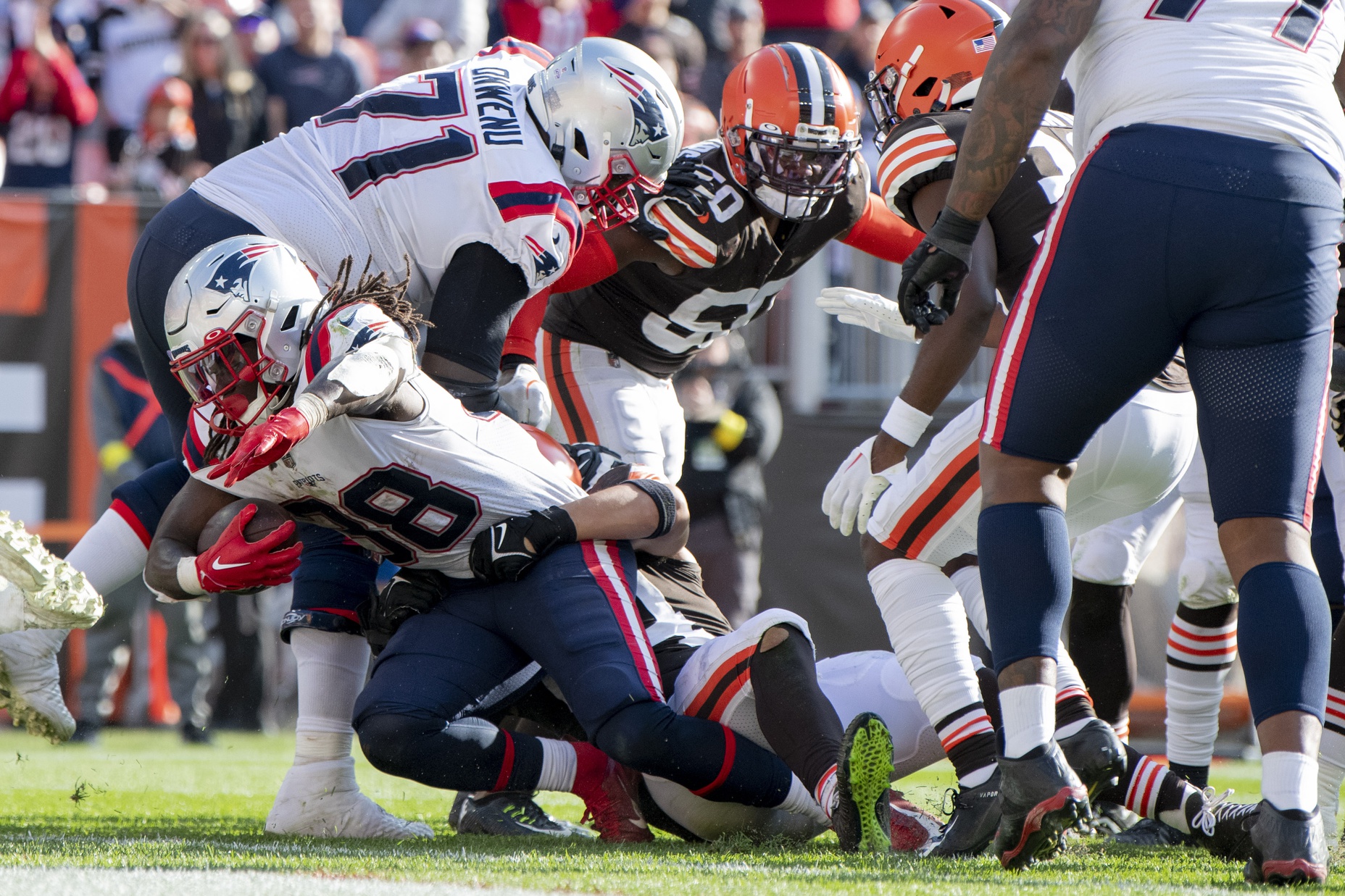 The Chicago Bears visit the New England Patriots on Monday Night Football on ESPN. The Bears are 2-4 SU and 2-3-1 ATS, while the Patriots are 3-3 SU and 3-2-1 ATS. The public is backing the Patriots in this game, as New England opened as a 7-point favorite and the line is up to 8. The Bears have not looked good this season and they are fortunate just to have two wins. Chicago’s offense has struggled with Justin Fields at quarterback and new head coach Matt Eberflus looks in over his head. On the other side, the Patriots have rallied behind third string quarterback Bailey Zappe to win their last two games. Zappe has played far better than starter Mac Jones or backup Brian Hoyer so it will be interesting to see what head coach Bill Belichick does this week, as Jones is reportedly healthy again. Let’s look at Monday Night Football picks.

The line on this game has been moving toward New England since it opened. Most places opened this line at 7 and the line quickly shot up to 7.5 and it is now 8. The total has actually gone up, as it opened 38.5 and is up to 39.5 and there are now some 40’s on the board.

I definitely can’t take the Bears, as they are a messed up team right now with no clue how to move the ball offensively. I also don’t want to lay more than a touchdown with a New England offense that has been hit and miss. I am surprised the total on this game is going up, as I think it is a low scoring contest. The Bears have been solid on defense all season and New England has a high ranking on defense. There is also a very good chance of rain in the forecast for Monday night. I can’t see either of these two offenses doing a lot and I expect a lot of running in this game. I’ll go under the total.