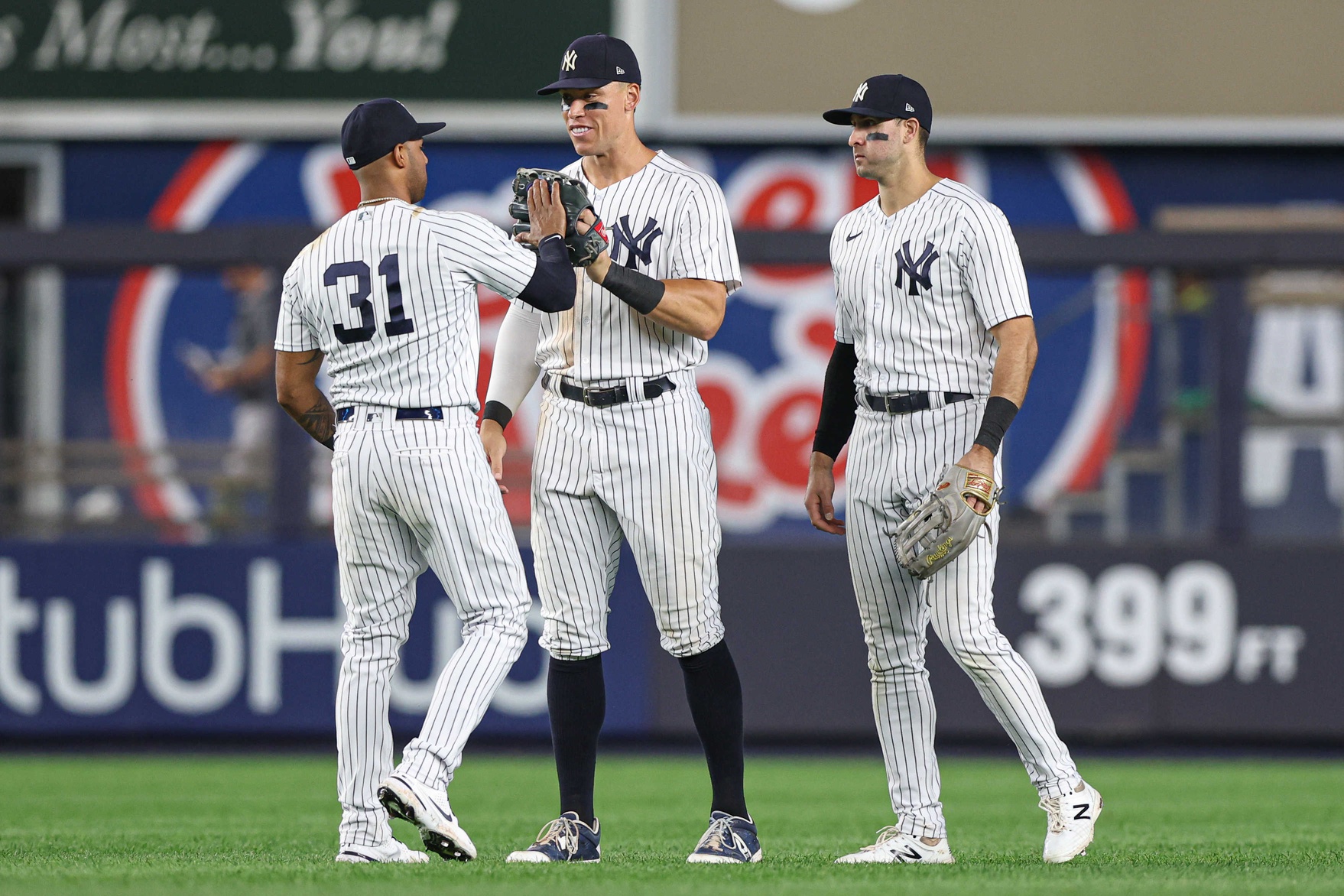 This Fourth of July weekend presents baseball viewers with a great lineup. And fans will hope to see fireworks as the holiday creeps closer.

As we near the All-Star break, the division races are beginning to heat up. As of now, it’s the Yankees who are still the top dog with an impressive 56-20 overall record. New York is 13 games up on the second place Red Sox in the AL East, and they’re nearly 10 games better than the second-best team in the MLB.

That next tier of playoff contenders includes the Dodgers, Padres, Astros, and Mets, who’ve all won at least 46 games. They’ll look to hold off the push of defending World Series champion Atlanta in an attempt to take home the 2022 crown.

BetMaker previews the upcoming weekend and picks out a few games as its best bets. The odds on these matchups have not yet been released but be sure to place your bets at SugarHouse Sportsbook.

The Yankees battle the Guardians on Saturday in a matchup of AL playoff contenders. We mentioned New York’s impressive start, but Cleveland has been equally impressive considering they’ve got the youngest roster in all of baseball.

Not expected to do much this year, the Guardians are off to a 38-34 start, sitting just two games out of first place in the AL Central. But while they’ve been a great story thus far, they won’t fare well against the Yankees’ high-powered attack.

New York throws lefty Nestor Cortes on the mound, who’s posted a 6-3 mark with a sparkling 2.51 ERA. He’ll battle Triston McKenzie, a 24-year-old that’s 4-6 on the season. McKenzie will struggle with the Yankees potent lineup and Cortes should be able to lead his team to victory.

Sticking with the New York theme, we also like the Mets to land a Saturday victory over the Rangers. While Texas starter Martin Perez has impressed with a 2.22 ERA through 15 starts, he’s been up and down over the last month of the season. In three of his last five appearances, he’s held opponents to two runs or less. In the other two, he’s allowed 10 runs over 11 innings.

The Mets boast one of baseball’s best lineups, and they’ll throw lefty David Peterson to offset some of the Rangers’ dangerous left-handed bats. Peterson is 4-1 on the season with a 3.10 ERA. He’s been even better pitching on the road at 2-0 and an ERA of 2.17.

Expect the Mets to win in what could be a low scoring affair.

We’ll next turn our attention to Sunday, when the Astros take on AL West rival Los Angeles. Houston has been hot, winning four of their last five matchups at the time of this writing. They boast one of the best pitching staffs in all of baseball.

On Sunday, they’ll start Frambler Valdez, who’s 8-3 on the year with a 2.65 ERA. The lefty will hope to quiet the bats of Mike Trout and Shohei Ohtani. It will be tough to stop Trout, who hits .350 off of left-handed pitching, but Ohtani is hitting just .230 against lefties this year.

If he can limit damage, the Astros lineup should be able to score some runs. Los Angeles will start Jose Suarez on the mound, who’s just 1-2 with a 4.36 ERA. He has struck out 34 batters over 33 innings, but he’s also allowing opposing batters to hit .278. Houston should be able to capitalize.

The Twins play host to the Orioles on Sunday as they look to enter the 4th of July holiday on a winning streak. The AL Central leaders will throw one of their top arms in Devin Smeltzer, who’s 4-1 thus far with a 2.86 ERA. The righty has allowed three runs or less in four of his last five starts.