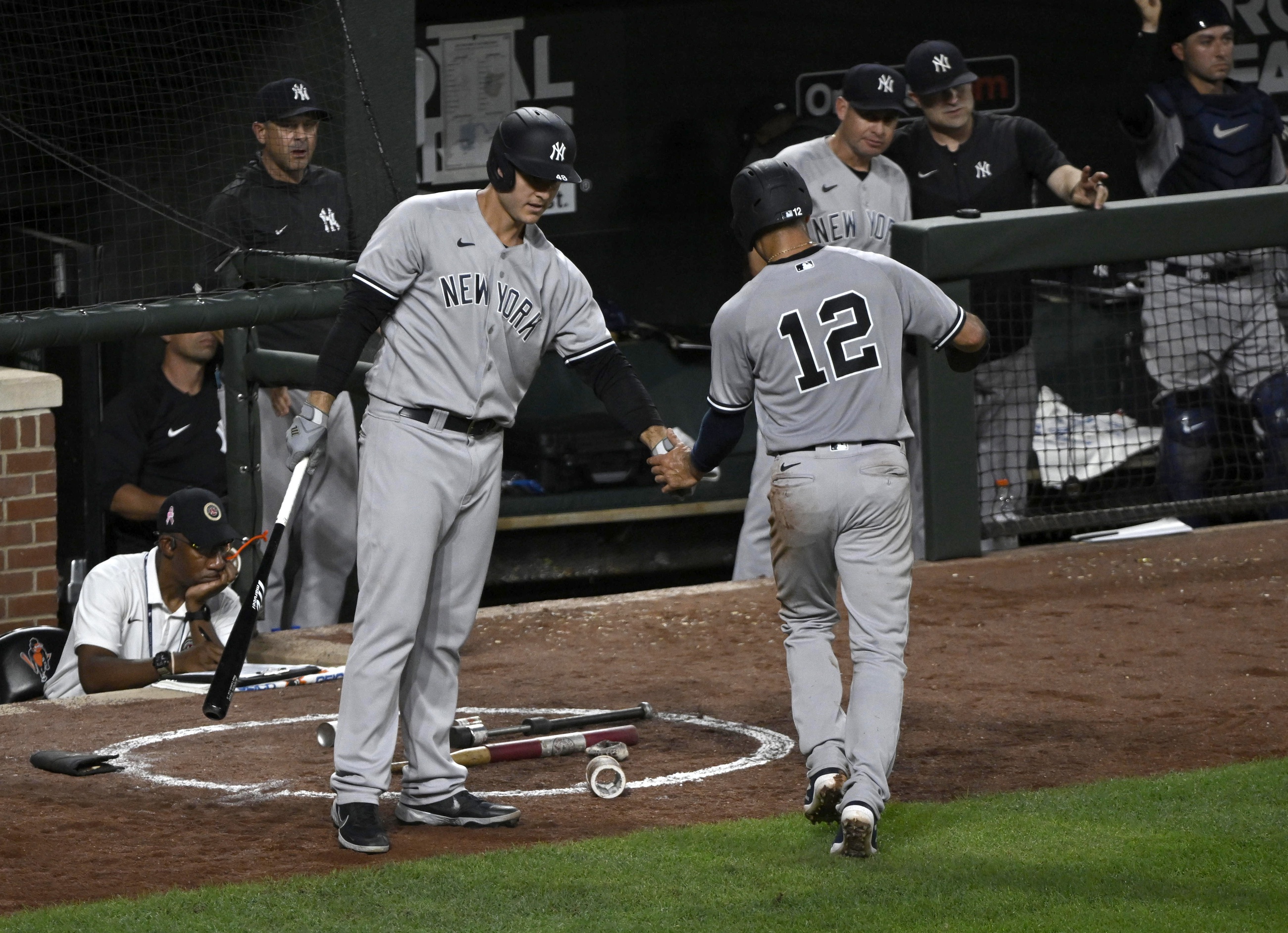 The second half of the season is upon us as teams look to make their final playoff pushes. As of the time of this writing, there’s a new top team in the land.

The Yankees are coming off a sweep at the hands of the rival Mets, offering an opening for a few clubs that sat in the rearview. The Dodgers took full advantage, sweeping the Giants to start the second half and they now hold a slight lead in the win percentage department.

Other top performers continue to be the Astros, Mets, and Braves, who all sit around or above the 60-win mark. The battles for playoff positioning should be fun to watch over the coming months.

For now, we’ll focus on the weekend ahead. BetMaker looks at the best bets for the Saturday and Sunday slates, giving a prediction for three key matchups. While the odds for these contests are not yet set, make sure to place your upcoming baseball wagers at SugarHouse sportsbook.

The Yankees host the Royals on Saturday as they look to get back in the win column. New York has lost three of their last four games heading into this weekend series, but they’ve proven themselves to be one of the best teams in baseball.

That could spell bad news for Kansas City as they’ll face an angry Yankees lineup. Zack Greinke will take the mound for the Royals, entering with a 3-6 record and 4.35 ERA. He’ll face Yankees ace Nestor Cortes, who’s 8-3 with a 2.48 ERA.

Making things worse for KC, their offense has been putrid for most of the year. While they are hitting a respectable .247 as a team, the Royals have struggled to put runs on the board. Kansas City ranks 27th in the MLB in both runs scored and homers, which isn’t good should they need to get into a slugfest with the Yankees.

New York should have an advantage both on the mound and at the dish. Back the Yankees as they get back on track.

The Diamondbacks will travel to Atlanta for a weekend tilt as they look to build on a three-game winning streak. Arizona is fresh off a sweep of division rival San Francisco, but we don’t think they’ll see the same luck when battling the Braves.

Atlanta enters with one of the most dangerous lineups in baseball, and they’ll be facing Corbin Martin in just his second start of the season. Martin boasts a 3.93 ERA and has yet to go more than four innings in a game this year. That likely means the Diamondbacks will rely on their bullpen, which has been one of the worst in the MLB (4.23 ERA).

Braves hitters lead the National League in home runs, while ranking second in run production. Look for a potent Braves order to get on the scoreboard early and often as they land the win. The OVER could be a nice play in this matchup, too, with Atlanta throwing inconsistent righty Ian Anderson.

The Rays host the Guardians in Tampa on Sunday as the two clubs close out a weekend series. Both are battling for playoff positioning, with each hoping to nab a wildcard spot. The Rays currently have a stronghold on the final postseason slot, though the Guardians sit right behind by just 2.5 games.

This series will hold playoff implications, but the Sunday matchup doesn’t bode well for Cleveland. They’ve yet to name a starting pitcher, while the offense will be tasked with facing Rays’ ace Shane McClanahan.

McClanahan has posted a sparkling 10-3 record with an incredible 1.76 ERA. That mark is the top in baseball, while he ranks second in strikeouts with 154 over 117 innings. The righty hasn’t allowed more than three earned runs in a game since late April.

While Cleveland boasts a productive lineup, we don’t think they’ll be able to keep pace with the Rays. Back Tampa Bay to close out the series with a win.