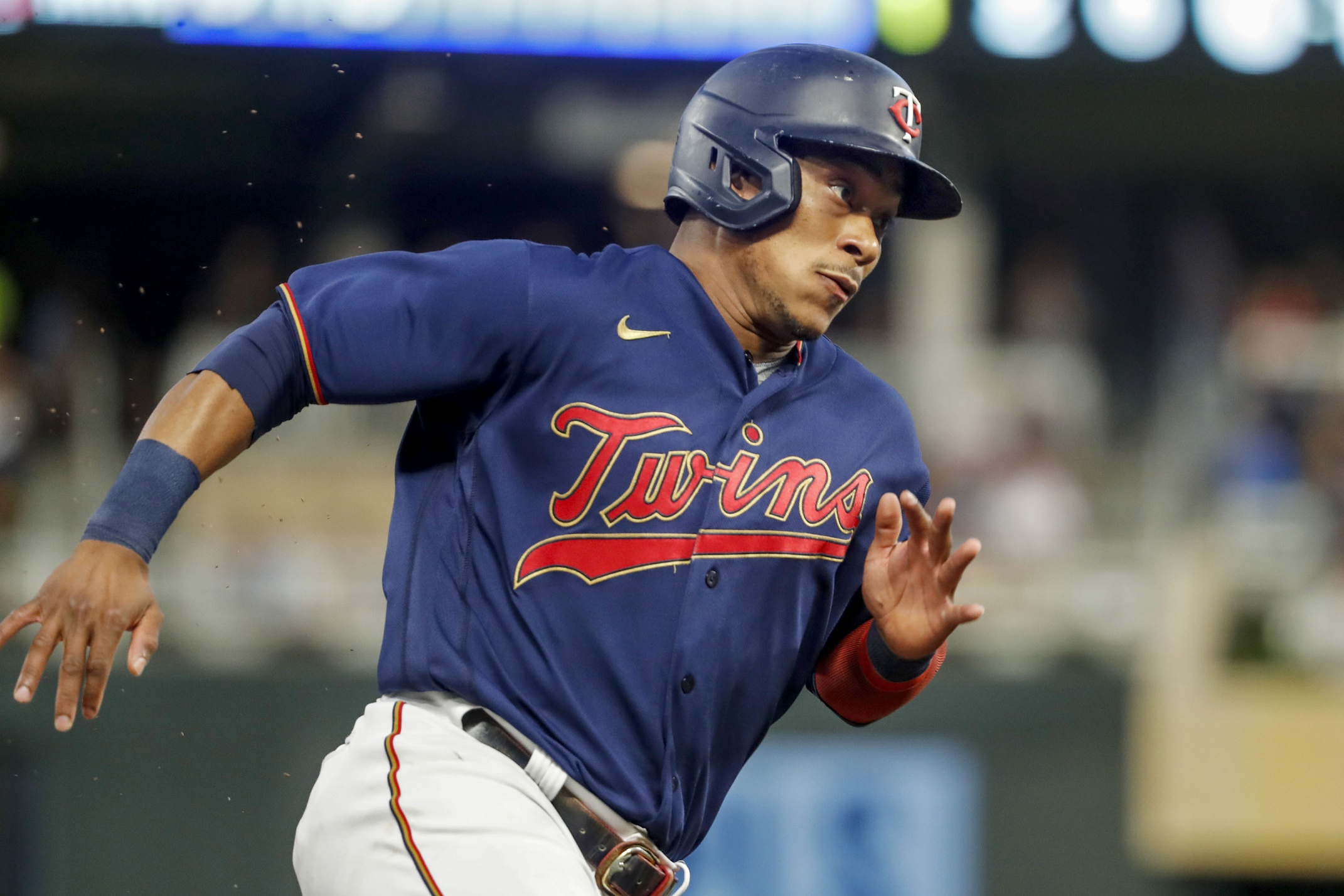 We’ve got an interleague showdown between a pair of playoff contenders this weekend as the Minnesota Twins head to the West Coast to face the San Diego Padres. Both teams have their eyes set on the postseason as they look to finish strong over the second half of the year.

Minnesota currently sits atop the AL Central standings, leading the second-place Guardians by a game and a half. The Twins have one of the better lineups in baseball, led by outfielder Byron Buxton. Buxton has smashed 24 homers to lead the team, while players like Luis Arraez and Carlos Correa have also added solid production.

Minnesota is hitting .252 as a team, good for the fifth-best mark in the American League. They’ve also slugged 122 homers and scored 448 runs, ranking fourth in the AL in each category. Unfortunately, the pitching hasn’t been quite as strong.

On the mound, Minnesota holds a 3.99 ERA and ranks near the bottom of the MLB in quality starts. Twins pitching has allowed the fifth most home runs in the majors while ranking in the bottom third of the league in strikeouts.

Luckily, they’ll face a Padres order that isn’t known for its power. San Diego has hit the second least amount of home runs in the National League while ranking middle of the pack in average and runs scored. Manny Machado has been a one-man wrecking crew, batting .299 with 16 homers and 54 RBIs to lead the team in all categories.

On the mound is where San Diego has excelled. The Padres boast top 10 MLB marks in ERA, strikeouts, saves, home runs allowed, and opponent batting average. They lead the National League in quality starts and have had a dominant rotation all year long.

It will be a matchup of strength vs. strength between the Padres’ strong pitching staff and Minnesota’s productive lineup. Which will prevail in this Saturday night matchup?

BetMaker previews the contest and gives a prediction.

Gray enters the matchup with a 5-3 record and a respectable 3.52 ERA. He’s been one of the better arms in the Twins’ rotation thus far and will look to improve upon a solid first half of the season. The righty has struck out 64 batters over 69 innings while allowing just six home runs all year long. In his most recent outing, Gray threw six innings of one-run ball to land a win over the division rival Tigers.

On the road is where Gray has been his best. He holds a 2.97 ERA away from Minnesota, posting wins in three of his six starts. He’s surrendered just one home run while holding opposing hitters to a minuscule .179 batting average. He hopes that road success continues on Saturday.

The Padres will pitch their ace in Joe Musgrove. The righty had one of the best first halves of the year in all of baseball. Musgrove is 8-3 on the season with an impressive 2.63 ERA. He’s struck out 106 batters in 109 innings.

Musgrove struggled in his last, allowing four runs over five innings to the Mets, but he’s typically been stout at home. He boasts a 2.20 ERA in Petco Park as well as a 3-1 overall record. He’s allowed just four home runs over 45 innings while holding hitters to a .193 average.

The odds for this matchup are not yet out at SugarHouse sportsbook, but it should be an entertaining battle between two strong arms. When looking at the pitching matchup, it’s much easier to trust Musgrove, who’s been solid all season long. But the Twins possess the better lineup, which could lead to some bumps in the road.

We’ll back the home team and take the Padres to pull out a weekend win. Look for Musgrove to bounce back from a shaky performance in his last outing to land a victory.