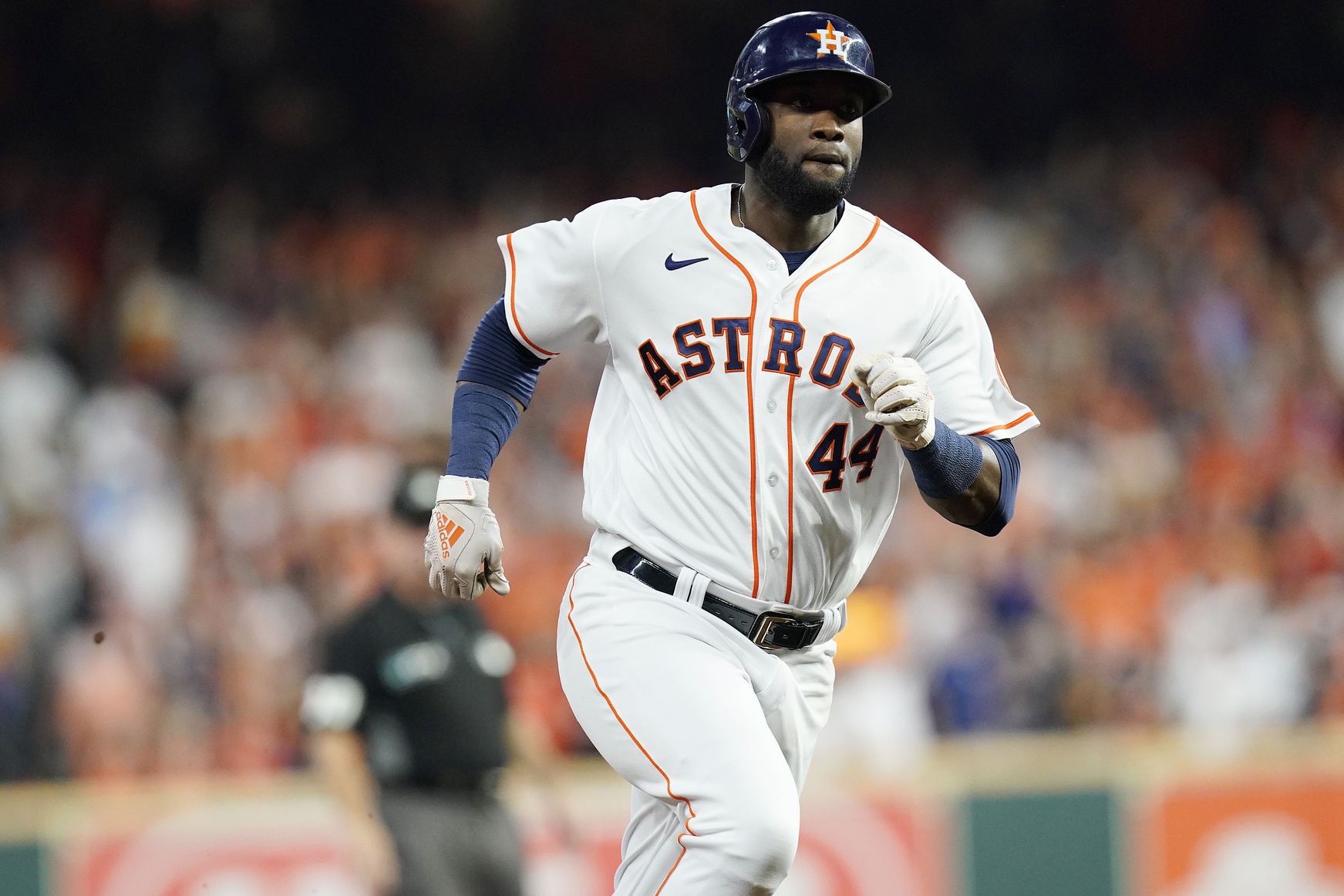 Though the Houston Astros just saw their 11-game win streak come to a close in Washington this past weekend, Dusty Baker’s troops still went on to win the series to remain atop the AL West standings along with the Los Angeles Angels. In the process, Houston tallied a fourth straight series win and will be gunning for a fifth straight to kick off the week when they take on the Boston Red Sox from historic Fenway Park. Though Alex Cora’s men chewed off a bit off its deficit for baseball bettors this past week, it still brings up the rear of the AL East standings and sits a whopping 11-games out of first with the New York Yankees currently making a mockery of the pennant race. A look at the current AL futures odds at SugarHouse Sportsbook lets it be known just how much of a separation there is between these two teams with the Astros offering up a 5-1 return on investment and the BoSox a 20-1 return. Regardless, Boston will attempt to hold serve in the middle game of this series that pits a couple of right-handers up against one another in Jose Urquidy and Nathan Eovaldi.

The Astros bounced back nicely on Sunday after absorbing an ugly 13-6 loss to the Nats by logging an 8-0 shutout win with Justin Verlander on the bump to tally the series win. The triumph moved the team to 23-12 overall and 9-1 in their last 10 games. Sitting 11-games over the breakeven point, Houston has put $578 worth of baseball betting profit in their supporter’s pockets for the season. The series win in Washington also moved the team to 14-8 on the road ($428). Though Boston’s scored wins in three of its last five games, it’s still one of the worst bets in the game. Sunday’s loss in the series finale with the Rangers moved the team to 13-21 overall for a -$798 return on investment. A bulk of the deficit has annoyingly been absorbed at home where the team’s mustered a putrid 4-9 overall record to cost their investors upwards of $550 overall!

Jose Urquidy (R): The right-hander enters his seventh trip to the starting bump 2-1 with a bloated 4.40 ERA and solid 19:4 K/BB ratio. While Urquidy’s 4.13 FIP falls in line with his career mark, there’s something not to like about one of Houston’s frontline starters. The dude simply just gets hit! He’s allowed 34 hits (4 HR) through 28.2 innings of work, and will enter this matchup with the Red Sox on extended rest after his last outing in Minnesota was suspended after just three innings. With Boston 9-17 and averaging 3.7 runs per game against RHP pitching, Urquidy is likely to be installed the moderate favorite in this matchup. He won his lone career start against Boston last season after tossing six innings of 1 ER ball to go along with an impressive nine strikeouts.

Nathan Eovaldi (R): Nathan Eovaldi has been Boston’s best and most consistent starter to date as he attempts to build off last year’s impressive showing through 32 starts that saw him pitch to a 3.75 ERA, 1.19 WHIP and allow just 182 hits through 182.1 innings of work. The effort saw him get voted to the All-Star game as well as Cy Young and MVP notoriety. Through seven starts, the righty has amassed a 1-1 record with a 3.15 ERA and 42:7 K/BB ratio. While he’s only averaged allowing 8.1 hits per nine innings, the long ball has been an issue with him already serving up nine to date - he only allowed 32 all of last year! His ability to keep the ball in the yard will go a long way in determining if he can churn out a quality start for the fourth time in his last five starts with Houston launching the sixth most in the game (44).

If ever there was a matchup that the homebased BoSox could win in this series, it’s this one with Eovaldi on the bump. While Garrett Whitlock has shown flashes, I’m not buying him running up against Yordan Alvarez and company in the series opener. Then Nick Pivetta squares off against the red hot Luis Garcia in the finale. Personally, I think Urquidy is the weak link in Houston’s rotation, and the results speak for themselves. If not the beneficiary of robust run support, Urquidy would sport a losing overall record to go along with his swelled ERA. I don’t foresee the Astros getting to Eovaldi early on. As such, I’ll back Boston on the first five innings odds and would entertain the thought of backing them for the game if not for Eovaldi’s inflated 2.0 HR/9. I don’t trust his stuff the third and fourth time through the order should he go that far.