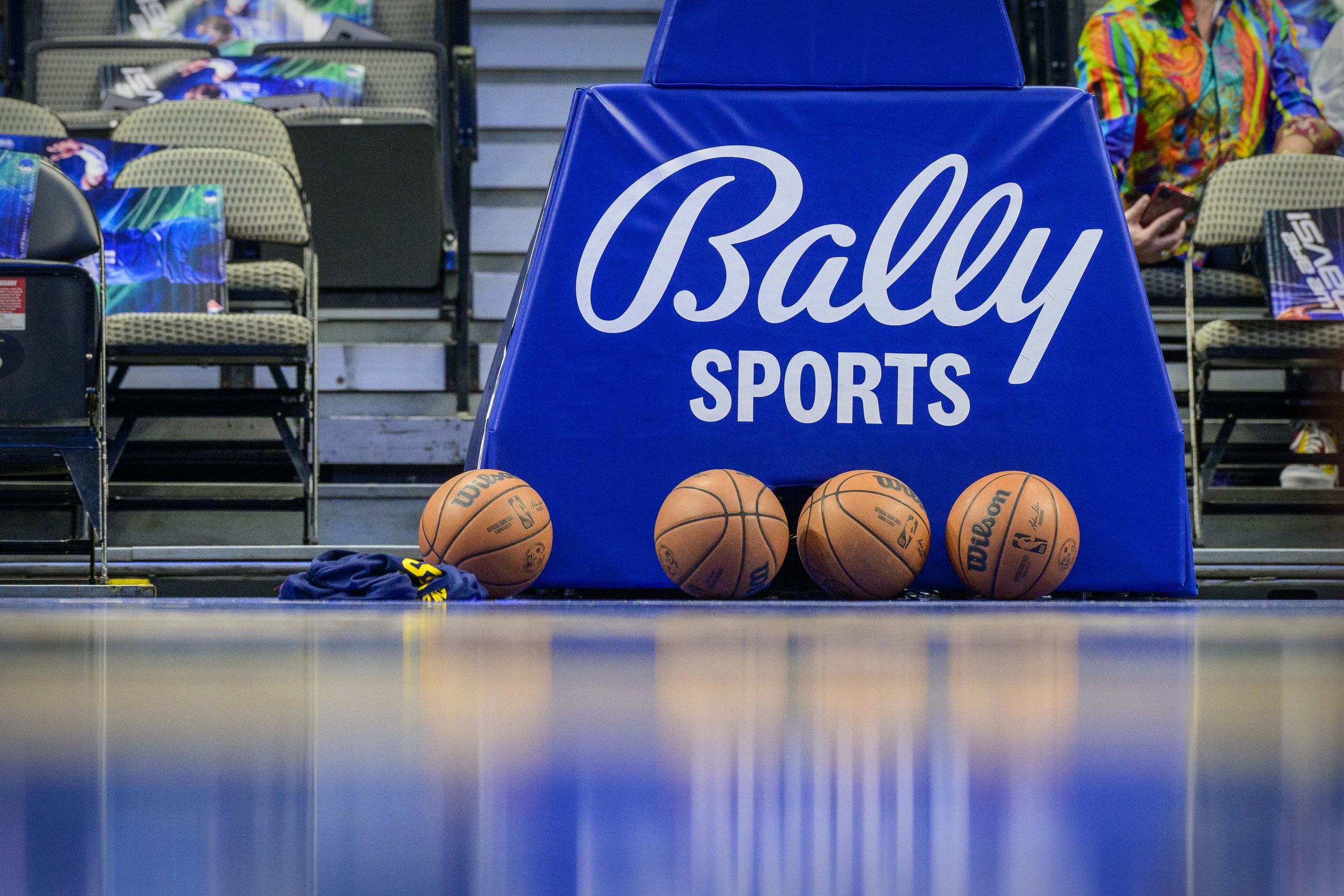 Missouri got into the red zone for legalized sports gambling but could not get the ball over the goal line. Now the Show-Me State will have to wait at least another year to legalize sports betting. Late last Thursday evening, the Missouri Senate voted to adjourn its 2022 session. As a result, it ended any hopes of making the state the 36th to allow the gaming product.

Adding to the frustration and embarrassment, the end of the efforts to legalize sports gambling came on the same day as Kansas Governor Laura Kelly signed a bill into law legalizing sports betting in Missouri’s neighbor to the west. With that law might come an effort to sway the Kansas City Chiefs or Royals out of Missouri. Kansas plans to use 80% of the proceeds to offer incentives to pro teams to relocate to the state.

For the state of Kansas to top the state of Missouri is a point of pride for Jayhawkers. By contrast, it's a source of aggravation for the Show-Me State.

A couple of weeks ago, it appeared as if Missouri lawmakers would pass a sports betting bill. However, state senator Denny Hoskins tied up the measure on the floor through a protracted debate. Hoskins supports legalizing sports betting. But he did not like that the House passed legislation that did not include a provision to legalize video gaming terminals in the state.

As Per the Missouri state constitution, the legislature must adjourn by midnight on May 30 of each year. However, that provision also states that any bill “remaining on the calendar” as of 6 pm CT on the first Friday after the second Monday in May is automatically tabled for the rest of the session.

Last Thursday afternoon, Hoskins posted on social media and pointed the blame at the state’s casinos for sports betting not passing in the session. He said the casinos received three proposals regarding sports betting.

Hoskins added that he was not the bill's sponsor and said Majority Caucus Chairman Dan Hegeman, the point person for the bill in the Senate, would not allow a vote unless all sides were in consensus.

A message to the Missouri Gaming Association, the trade group representing the state’s casinos, did not immediately respond to a message seeking comment late Thursday night.

House Bill 2502, the bill that Hoskins filibustered two weeks ago, would have allowed the casinos to offer both brick-and-mortar sportsbooks and online sports betting apps in Missouri. It would have placed an 8% tax on sports betting revenue. The tax proceeds would have been earmarked for education funding except for a $500,000 annual allotment to a state-run problem gambling fund.

Meanwhile, The City of Chicago spent the better part of last year creating an initiative to award a single casino license for one lucky operator to operate in downtown Chicago.

After months of public comment, proposals, opposition, and support, Bally’s beat out bids by Hard Rock and Rivers to secure the license. However, they still need approval from the City Council and the Illinois Gaming Board before taking the next steps. Hard Rock pushed for a location west of Soldier Field, while Rivers wanted to see their casino in the South Loop downtown. The proposed location was likely a big factor in the council’s choice as all three operators offered very similar amenities and aspects to their proposal.

Bally’s $1.8 billion project will be divided into two phases and include 500 hotel rooms, six restaurants, a food hall, and three bars. It will also have a 3,000-seat, 70,000 square foot entertainment venue and a 20,000 square foot “exhibition space.” It will also include rooftop amenities like a lounge, bar, pool, sundeck, and fitness center for relaxation purposes.

Gamblers won’t be bored either – there are set to be over 3,400 slots and 173 different table games at Ballys’ new establishment.

Furthermore, this project guarantees approximately 3,000 permanent jobs for Chicago residents, 60% of which Bally’s has pledged will be minorities.

Every day, the top sports betting odds and picks can be accessed and made at SugarHouse.