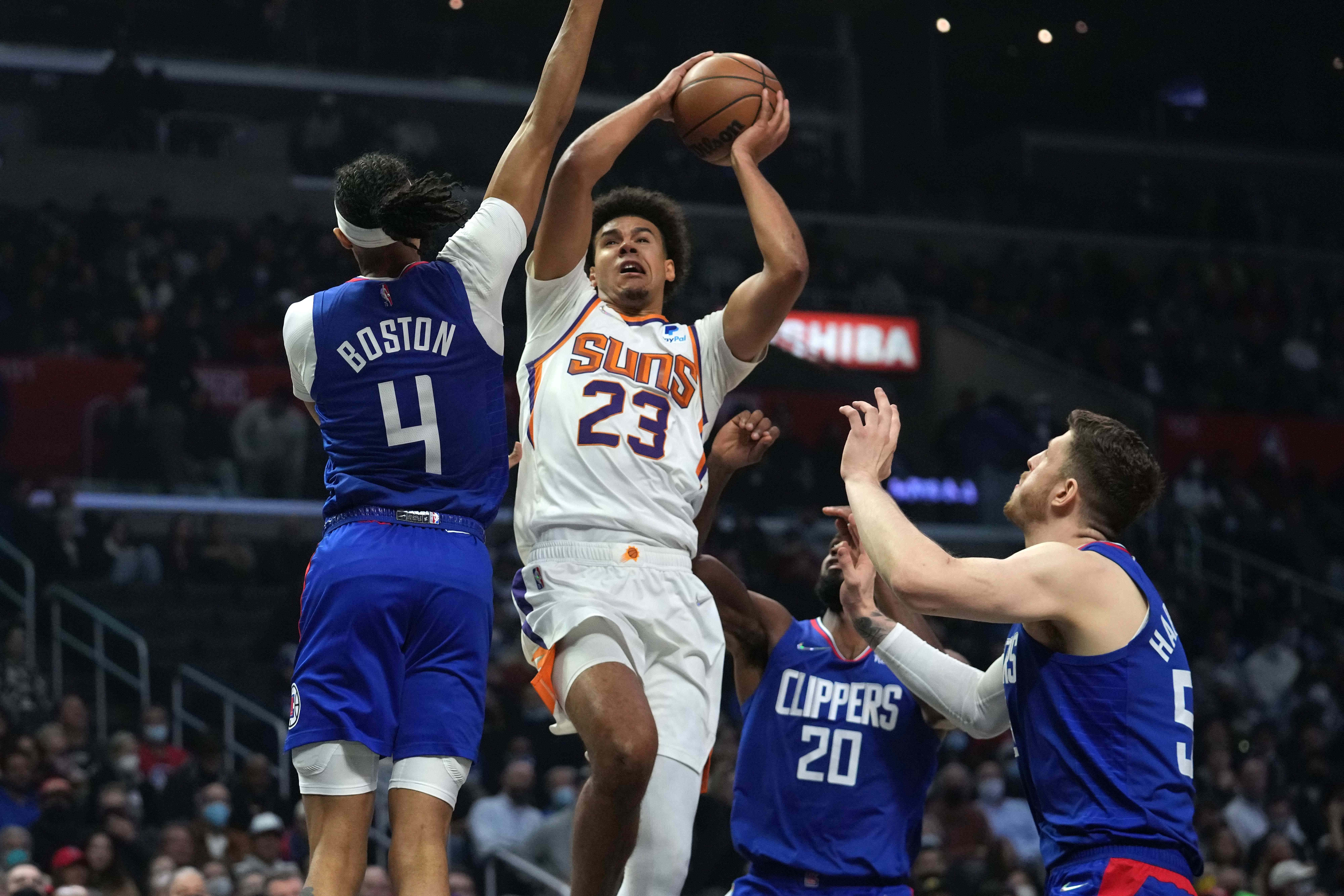 The Los Angeles Clippers visit the Phoenix Suns on Thursday night in a game that can be seen on TNT. The Suns continue to roll along, as they are battling Golden State for first place in the Western Conference and the best overall record in the NBA. The Suns have been excellent at home this season, going 16-4, while the Clippers are just 7-8 on the road. The Clippers are a much different team than expected, as Kawhi Leonard is out for the season and they are missing Paul George until later this month. The Clippers and Suns have split their last ten meetings and it was actually Los Angeles winning 111-95 at home last month.

Check out our preview and prediction for this high-profile matchup at BetMaker before placing your NBA wagers.

The Clippers are coming off a home game against Minnesota on Monday night. The Clippers shocked Brooklyn on New Year’s, winning 120-116 in Brooklyn. It was an amazing win, as the Clippers were 14-point road underdogs in that contest. Los Angeles is going to be double-digit underdogs again on Thursday, and winning in Phoenix will be a lot more difficult than winning in Brooklyn.

The Suns completed a three-game road trip in New Orleans on Tuesday and then had Wednesday off. This will be a quick two-game homestand, as they host the Clippers on Thursday and then host the Heat on Saturday.

There is no question that the Suns are going to be big favorites in this game on Thursday night. Normally I would say go with the big points and take the Clippers as a value play, but this is a revenge game for the Suns, as they lost last month to Los Angeles and it wasn’t close. The Clippers simply don’t have the lineup right now to compete with Phoenix. If the Clippers had Paul George in the lineup you could make a case they could at least compete with the Suns, but without George it is hard to see how this team is going to score enough points to stay within the number. Los Angeles has been playing hard without George in the lineup and they proved against Brooklyn they can’t be overlooked. Regardless, the Suns are the way to go in this contest. The under also looks like a good play, as the only way Los Angeles can compete is to play good defense.

NBA Picks: Suns and Under