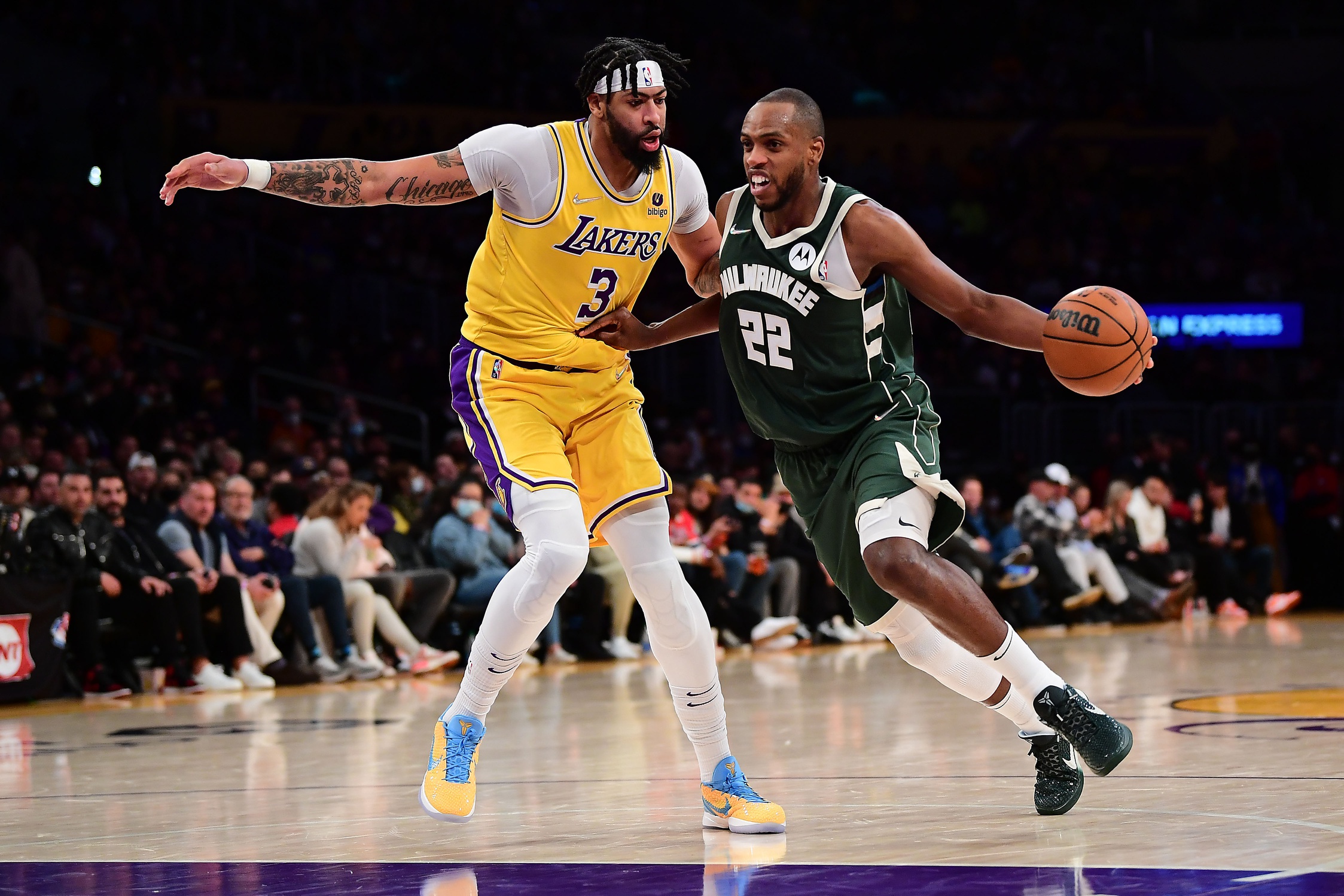 The Los Angeles Lakers visit the Milwaukee Bucks on Friday night in a game that can be seen on ESPN. The Lakers come into this game below .500 and currently out of a playoff spot, while the Bucks are in second place in the Eastern Conference and have one of the top records in the league. This game has a lot of star power, as the Lakers have LeBron James, while the Bucks have Giannis Antetokounmpo. The difference is that the Bucks have a lot of other players in addition to Giannis who make an impact and the Bucks are well coached. Milwaukee is listed as a solid home favorite for this Friday night contest. Let’s look at Lakers vs. Bucks NBA picks.

BetMaker previews the upcoming matchup and gives a prediction for Friday night’s contest.

The Bucks were 14-5 SU and 12-7 ATS in their first 19 games with nine games going over the total and ten going under. They were at the Knicks on Wednesday and then had Thursday off. They are averaging 112.5 points per game which is 15th in the league and they are giving up just 107.6 points per contest which is 5th in the league. Giannis leads the team in scoring at almost 31 points per contest and he leads them in rebounding at over 11 per game. Jrue Holiday leads the team in assists at just over 7 per contest. Find all updated NBA betting odds at PointsBet.

The Lakers have James, Davis and Westbrook and yet they have a losing record. There are some serious chemistry problems with this team and they are also poorly coached. There is no reason to bet on the Lakers right now and that may not change this season. On the other side, the Bucks are one of the best team in the league and they are well coached. The obvious issue in this game is the pointspread, as the Bucks will be solid home favorites. There may be some value on the Lakers, but it is hard to take this team right now based on the way they have played.

The Bucks have owned this series of late, winning 8 of the last 10 and going 7-3 ATS. Seven of those ten games went under the total. The Bucks are 8-2 SU in the last ten at home against the Lakers but they are just 4-5-1 ATS with seven of the ten going under the total.

The NBA best bet for this contest may be the total. The Lakers have not been that great offensively and Milwaukee is nothing special in terms of points per game. Where the Bucks thrive is on defense, as they are one of the top defensive teams in the league. The Lakers are sure not great defensively, but they at least have Davis who can defend. The value in this game could be on the under so I will go under the total with the Lakers and Bucks.