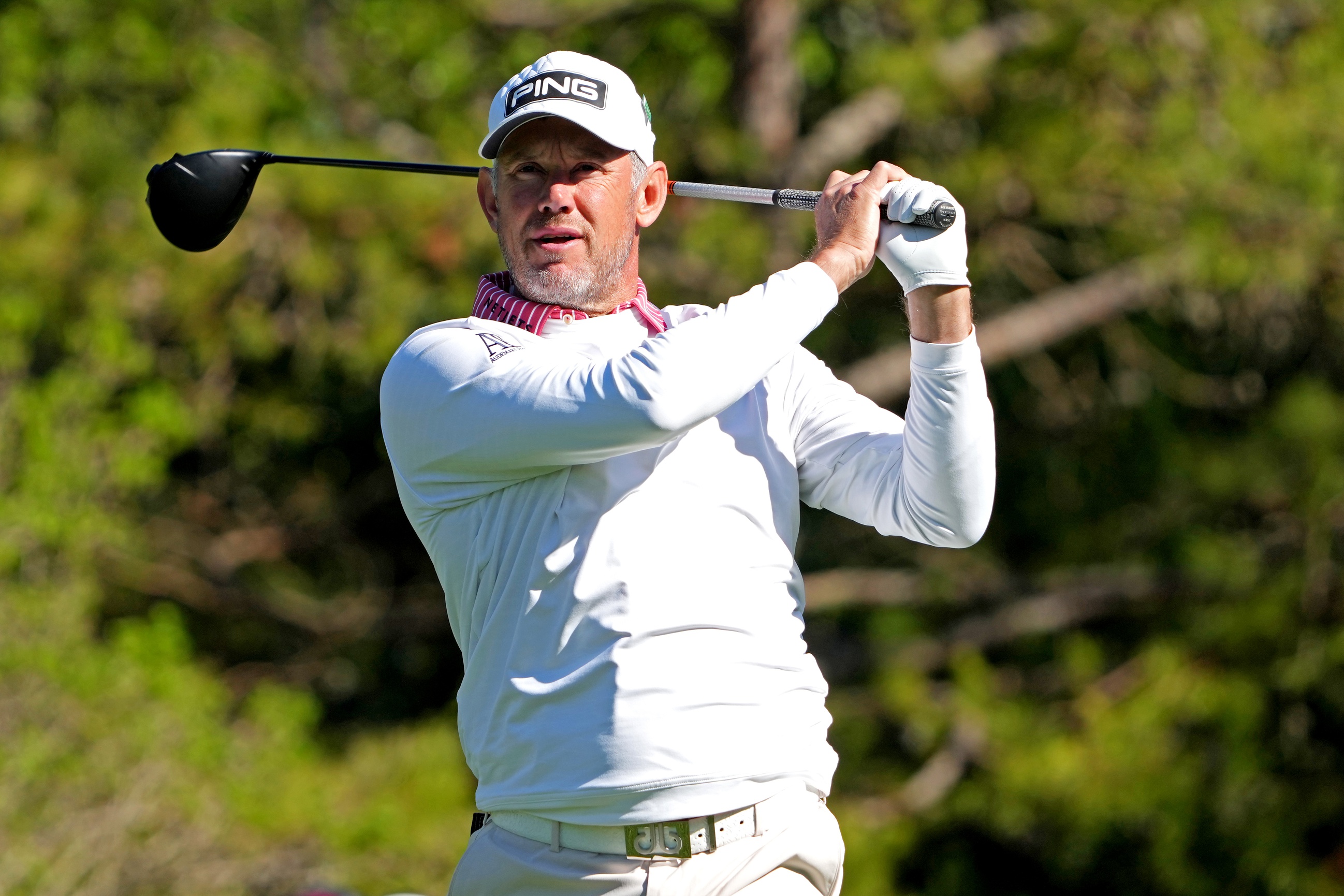 The DP World Tour heads to England this week for the British Masters. Richard Bland returns as the defending champion, as he won his first European Tour event in this tournament a year ago. Robert MacIntyre gets the nod as the lukewarm betting favorite this week at odds of 22-1. Lee Westwood is back in action this week and he will get some attention from bettors at odds of 28-1 and Bland is listed at 33-1. We hit a nice winner last week with Adri Arnaus winning in Spain at odds of 33-1. Let’s look at British Masters picks

Venue: This event is held at the Belfry which is a historic site, especially in terms of European Golf. The Ryder Cup in 2002 was held on this course and it was a win for Team Europe. The course is a par 72 that measures 7,328 yards.

Last Year: Bland got his first DP World Tour win last year in this event, as he defeated Guido Migliozzi in a playoff. It was the first European Tour win for Bland in his 478th attempt. Bland parred the first playoff hole, while Migliozzi three-putted from long distance. Bland shot a final round 66 on Sunday.

This week’s golf betting favorite is MacIntyre, but the field is really not that strong and putting anyone as the favorite this week seems foolish. There are no top ranked players in the field and many of the world’s top European Tour players are not entered. There is no value in betting on golf betting favorites on a weekly basis but I think you can at least consider MacIntyre, as he finished second in this event in 2019 and he was 8th last year. Golf betting odds of 22-1 really don’t scream favorite to me, so MacIntyre is worth a flyer.

You can almost make MacIntyre and Meronk co-favorites this week and I think you can make a case for taking both of them. Meronk nearly won this event a year ago and he definitely played better than anyone on the weekend with rounds of 65 and 69. If he can get off to a better start this time around he can get the win.

Hojgaard has played well at this venue in the past, as he won the ISPS Handa UK Championship in 2019 on this course. The odds on Hojgaard are not as low as I expected this week and there is no reason he can’t contend and at odds of 33-1 I’ll take a shot.

One of the players who would like to redo his second round last year is Burmester who shot a 73 on Friday. He played well on the weekend but he still finished two shots out of a playoff. We get some decent odds on him this time around, so I will take a shot with him at 33-1.

I am surprised the odds on Korhonen are this high. He played really well on the weekend with rounds of 68 and 67 last year and he was contending for the win. I’ll take him at longshot odds this week.

I’ll take one big longshot and go with Jazz at 80-1. If not for a poor opening round of 73 a year ago he could have been in contention for the win. He finished in a tie for 11th even with the poor opening round.

Check out the latest British Masters odds at SugarHouse Sportsbook