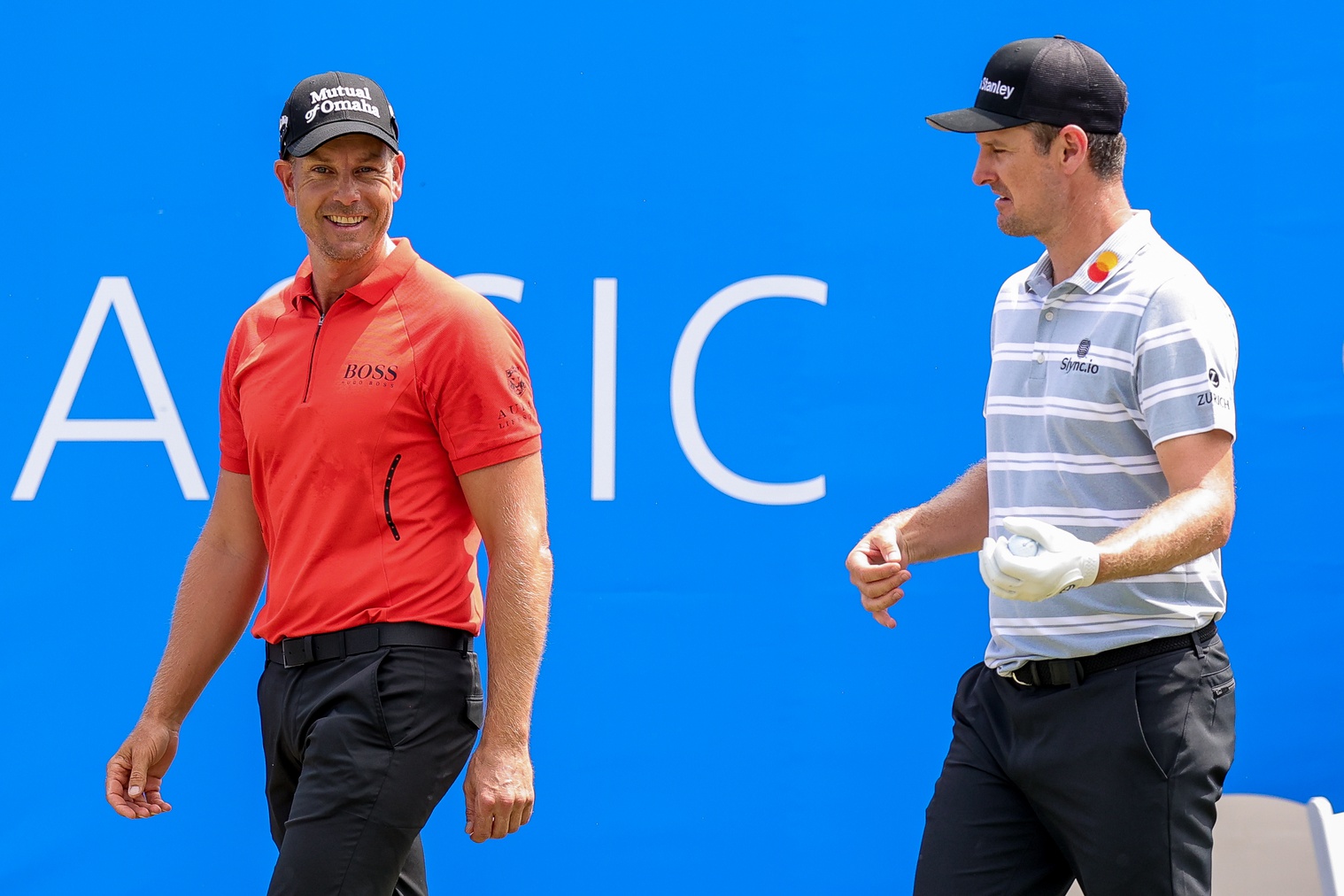 A total of 80 two-man teams will be in New Orleans this week for the Zurich Classic of New Orleans. The teams will play four-ball on Thursday and Saturday, while they will play best-ball for the second and fourth rounds. The low 33 teams and ties will make the cut after Friday’s action. We were rolling along with the matchups until the Masters and then bad luck hit us costing us a winning week and it seems it carried over into last week with a poor 1-4 showing. We’ll turn things around this week with the team event in New Orleans. Let’s look at this week’s Zurich Classic of New Orleans matchup picks.

The No. 1 ranked player in the world is Scottie Scheffler and there is no question he is in outstanding form, coming off a win in the Masters. Palmer may not get the publicity, but he has been a very good partner in this event. He has won this event once and he has three top 10 finishes. A lot of people are talking about the partnership of Morikawa and Hovland, but this event is one in which you want to have no weaknesses. Neither Morikawa nor Hovland is putting all that well currently and that could be a problem for them this week. I’ll take the team of Palmer and Scheffler in this matchup.

One of the teams that I didn’t take in the odds preview is the one of Max Homa and Talor Gooch and I may come to regret that. These two are very capable of getting hot and winning this event. They tied for 17th in this event a year ago and both are better players now than they were then. I don’t get the pairing of Varner and Watson. You would think that you would want one player who was really accurate off the tee and then a player who is strong in their short game and putting. I just don’t see that with Varner and Watson and on top of that we could see a letdown from Varner this week after contending last week. I’ll take Gooch and Homa in this matchup.

This is my favorite play among the matchups this week. Keegan Bradley and Brendan Steele tied for fourth in this event a year ago. I think they are very underrated in terms of odds to win the event and I think they are the clear choice in this matchup against Bramlett and McNealy.

Another team that is not getting much attention is the one of Tommy Fleetwood and Sergio Garcia. They played this event in 2019 and finished in second place and then didn’t play last year. Fleetwood is in solid form this season and he seems to be very comfortable with Sergio. I expect somewhat of a letdown from Lowry after letting a win get away last week and I am not sold on Poulter in this format. I’ll take the team of Fleetwood and Garcia in this matchup.

Check out the latest Zurich Classic of New Orleans matchup odds at SugarHouse.