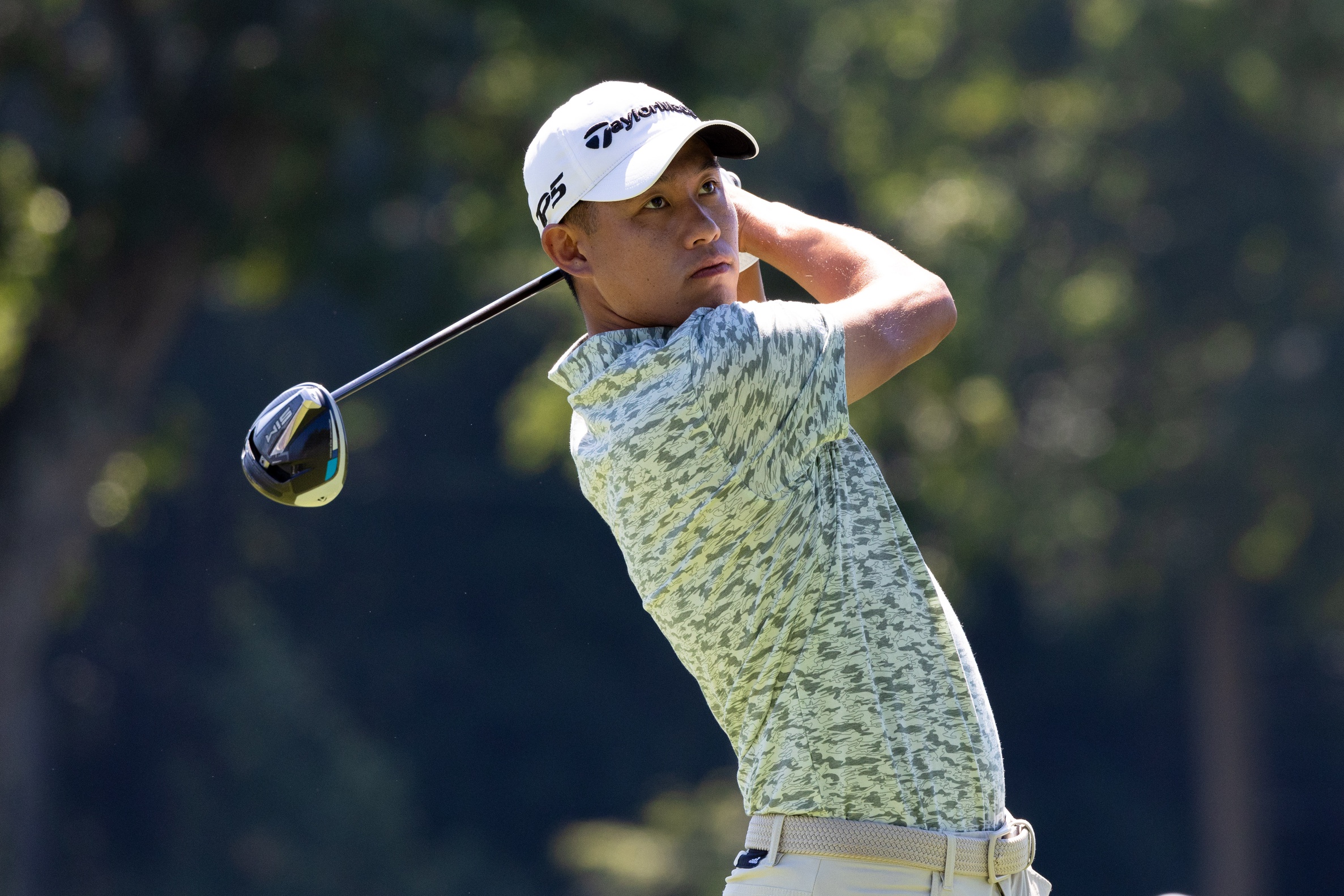 The PGA Tour heads to Japan this week for the fourth edition of the ZOZO Championship with World No. 6 Xander Schauffele listed as the golf betting favorite. While Schauffele is favored, there are a number of other contenders, including defending champion Hideki Matsuyam. There is no question that Matsuyama will have a large rooting contingent. Other contenders to win in Japan including World No. 9 Collin Morikawa, Cameron Young, Sungjae Im, Viktor Hovland, Tommy Fleetwood and last week’s winner Tom Kim. This event is co-sanctioned by the Japan Golf Tour Organization. It will have a 78-man field and no cut. I am coming off a 3-2 week with the matchups at last week’s Shriners event in Vegas. Let’s look at ZOZO Championship matchup picks.

Tournament Notes: This event takes place at the Accordia Golf Narashino Country Club which is a par 70, 7,079 yards. It has five par 3s and three par 5s. Matsuyama closed last year’s event with a 65 to win by five shots. Cameron Tringale finished in second, with Mackenzie Hughes, Matt Wallace and Sebastian Munoz rounding out the top five.

If you follow me on a regular basis then you know that I like to go against the winner of last week’s event. That being said, I like Tom Kim and believe he is going to win a lot. Maybe he can avoid a letdown this week, but I still am betting he has one. In this case I get to take Im who tied for 3rd in this event in 2019. I’ll lay the small price and take Im in this matchup.

Morikawa finished in a tie for 22nd in this event in 2019 and he tied for 7th last year. He has not played since the Presidents Cup. Hoge has been playing better of late with a tie for 12th at Fortinete and a tie for 4th at the Shriners. Despite that fact, I am still surprised the price on Morikawa isn’t higher. I will take Morikawa in this matchup.

I know that Hovland is the higher ranked golfer but I am not sure right now that Young isn’t the better golfer. Young contended on a regular basis last season and there is no reason to think he won’t improve this season. Hovland did play well at the BMW PGA Championship, but Iam going against him here.

You have to like what Bradley has done on this course, as he tied for 13th in this event in 2019. He also finished in a tie for 7th in last year’s event. He started this season with a good finish, tying for 5th at the Sanderson Farms Championship. I will take him in this matchup against NeSmith.

Check out the latest ZOZO Championship odds and matchups at BetRivers.