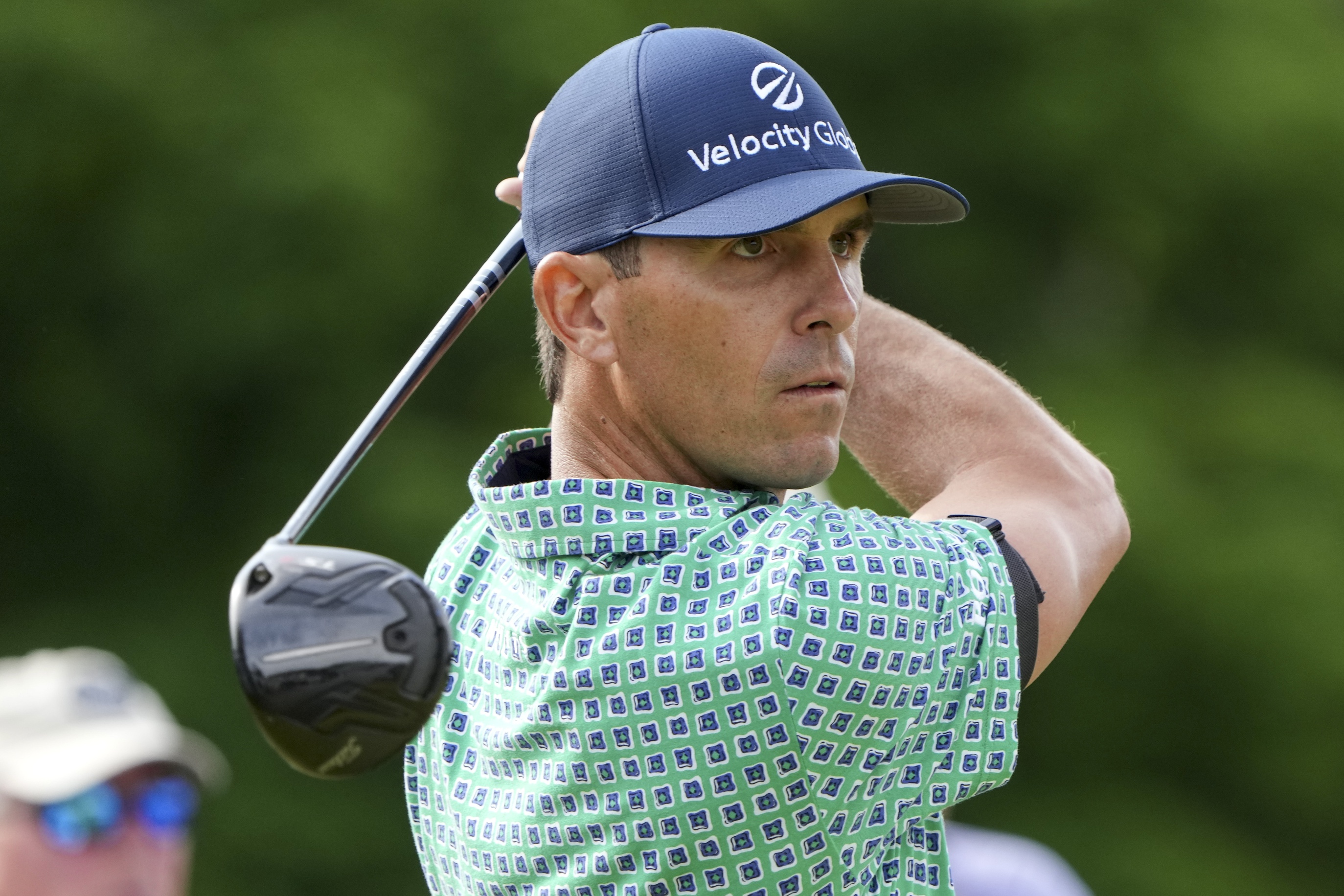 The final event before the FedExCup Playoffs begin is this week’s Wyndham Championship. The top 125 players on the FedExCup points list will make it into next week’s FedEx St. Jude Championship, so the focus will be on the players right around the cut line. None of the world’s top players are playing this week, as they are all safely into next week’s event. The highest ranked player in the field in the latest World Golf Rankings is Will Zalatoris at No. 14. An interesting sidebar is that this tournament will be the final one for broadcaster Nick Faldo. Let’s take a look at Wyndham Championship picks.

Venue: Sedgefield Country Club is a par 70 that measures 7,131 yards. The course features small greens but scoring is usually very good, as the five of the last six winners have finished 20-under par or better.

Key Stat: This course is all about accuracy off the tee and putting. Shots Gained: Approach will be a key stat to consider this week. The top players in the field in that category are Will Zalatoris, Russell Henley, Shane Lowry, Aaron Wise, Harold Varner III, Mark Hubbard, Luke Donald, Corey Conners, Lee Hodges and Scott Stallings. Putting is also critical so keep in mind Shots Gained: Putting and Shots Gained: Putting Bermuda.

Last Year: Kevin Kisner won a six-man playoff to get his fourth PGA Tour victory. Kisner started the day four shots out of the lead but he birdied 16 and 17 and made the playoff. Adam Scott nearly won the playoff on the first extra hole but he missed a short birdie putt. Tying for second place were Scott, Kevin Na, Branden Grace, Si Woo Kim and Roger Sloan.

The golf betting favorite lost again last week with Patrick Cantlay failing to get the win. This week it is Simpson who is listed as the favorite. I guess if you can look past his mediocre play this season you could make a case for Simpson, as he has won this event in the past and has finished seventh or better in each of his last five trips to the Wyndham. Regardless, he hasn’t played that well this season and I am not backing him as the favorite.

You can make a case that Lowy should be favored this week and not Simpson. Lowry has played better this season and he ranks highly in Shots Gained: Approach and in putting on Bermuda greens. We know that Lowy can win and in this field he is a definite contender.

Henley nearly won this event a year ago, as he led after three rounds but then missed a short par putt on the final hole to miss the playoff. He has scheduled his play this season so that he is ready for a big push at the end of the year and this is definitely a good spot for him to get a win.

I was hoping for higher odds on McCarthy but the oddsmakers know that putting is a big key this week and McCarthy can roll it with the best of them. We are not getting the value I hoped for, but we’ll still take McCarthy at these odds.

Another player who knows how to win is Rose and he has had some better play of late. We know he ranks highly in Shots Gained: Approach and his putting is usually pretty solid. I think he has some value at longshot odds.

We have seen the name of Bezuidenhout on leaderboards this year and this could be the week he finishes on top. He is one of the best putters in the field and it would not be a surprise to see him contend this week.

Check out the latest Wyndham Championship odds at SugarHouse.