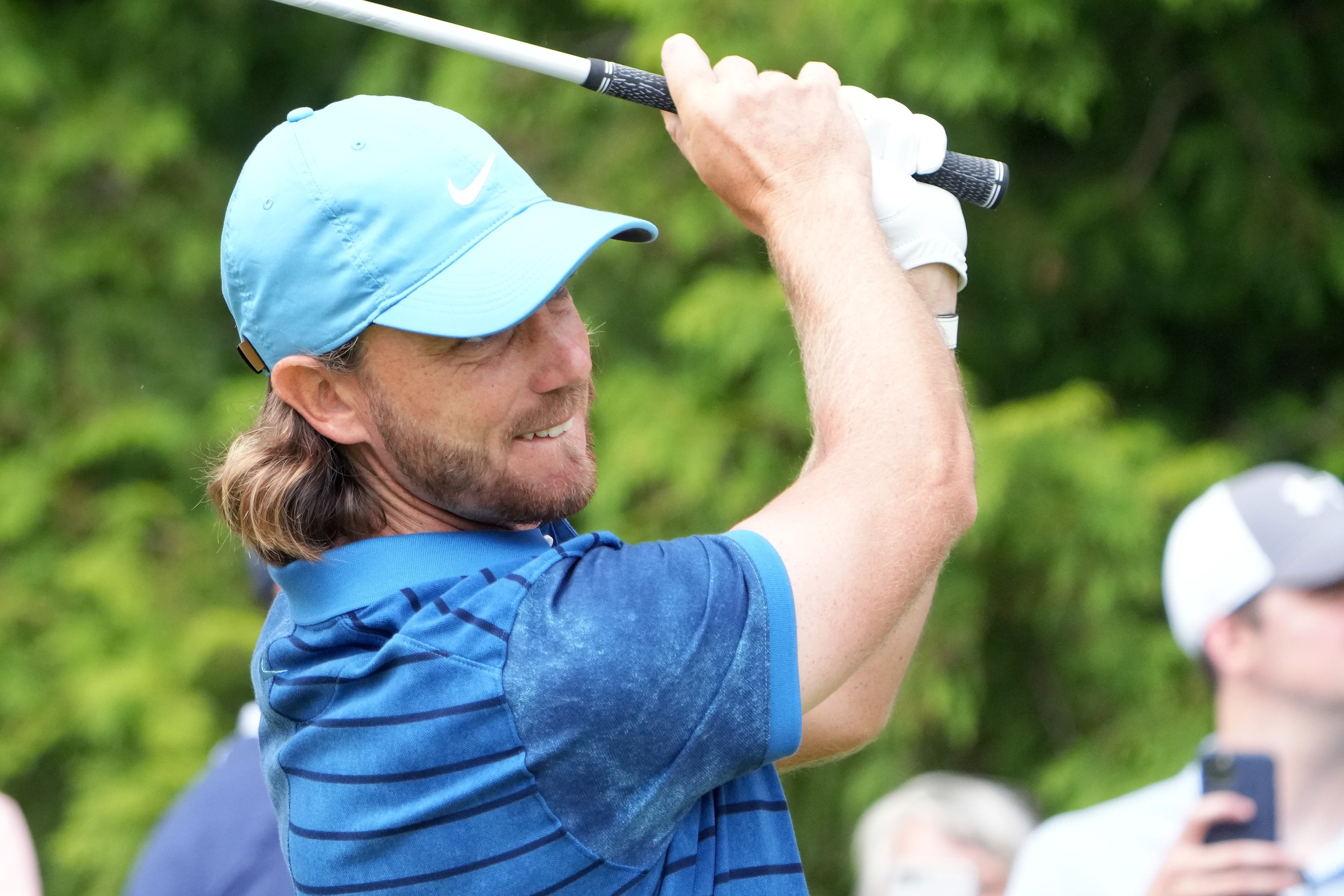 The PGA Tour regular season comes to a close this week with the Wyndham Championship in North Carolina. The focus this week will not be on top players because none of the world’s top 10 players are in the field. The focus will be on the players right on the bubble of making it into the field for next week’s FedEx St. Jude Championship, which marks the beginning of the FedExCup Playoffs. Will Zalatoris is the highest ranked player in the field this week, as he is No. 14 in the latest World Golf Rankings. Let’s take a look at Wyndham Championship matchup picks.

Course Note: Sedgefield Country Club is all about hitting it straight and putting well. Distance off the tee is not that important this week, so players like Kisner and McCarthy can contend.

Will Zalatoris -110 vs. Shane Lowry

Sungjae Im -126 vs. Will Zalatoris

Lowry seems to always play well here and in his 14 previous rounds, his average score is just over 67. Simpson has been great at Sedgefield in his career, as he is the all-time earnings leader but 2022 has not been a good year for Webb. This is simply a play on Lowry who is in much better form.

This golf betting matchup is available at SugarHouse. Im has played well in this event in the past with a couple of top ten finishes. He has the perfect game for Sedgefield, as he hits the ball straight and puts himself in good position to make birides. I’ll lay the small price and take him in this matchup against Conners.

Henley led after each of the first three rounds last year and just missed getting into the playoff. He is coming off a tie for 10th in Detroit. Kim has played well on this course in the past and he has been a bit of a thorn in our side in some of the matchups, but I am going against him this week and taking Henley.

Streelman is coming off a second-place finish at the Barbasol so he is in good form and he was very good last year in this event hitting greens in regulation, as he tied for first. The field this week is not that strong so it would not be surprising to see Streelman contend and I’ll take him in this matchup against Stallings.

This is a play against Champ, as I just can’t see him doing well on a course that demands precision. Champ is a player who bombs it with the best of them but this is not a bomber’s course. Gotterup is one of the young players to keep an eye on in the future and I’ll take him in this matchup.

Check out the latest Wyndham Championship odds and matchups at SugarHouse.