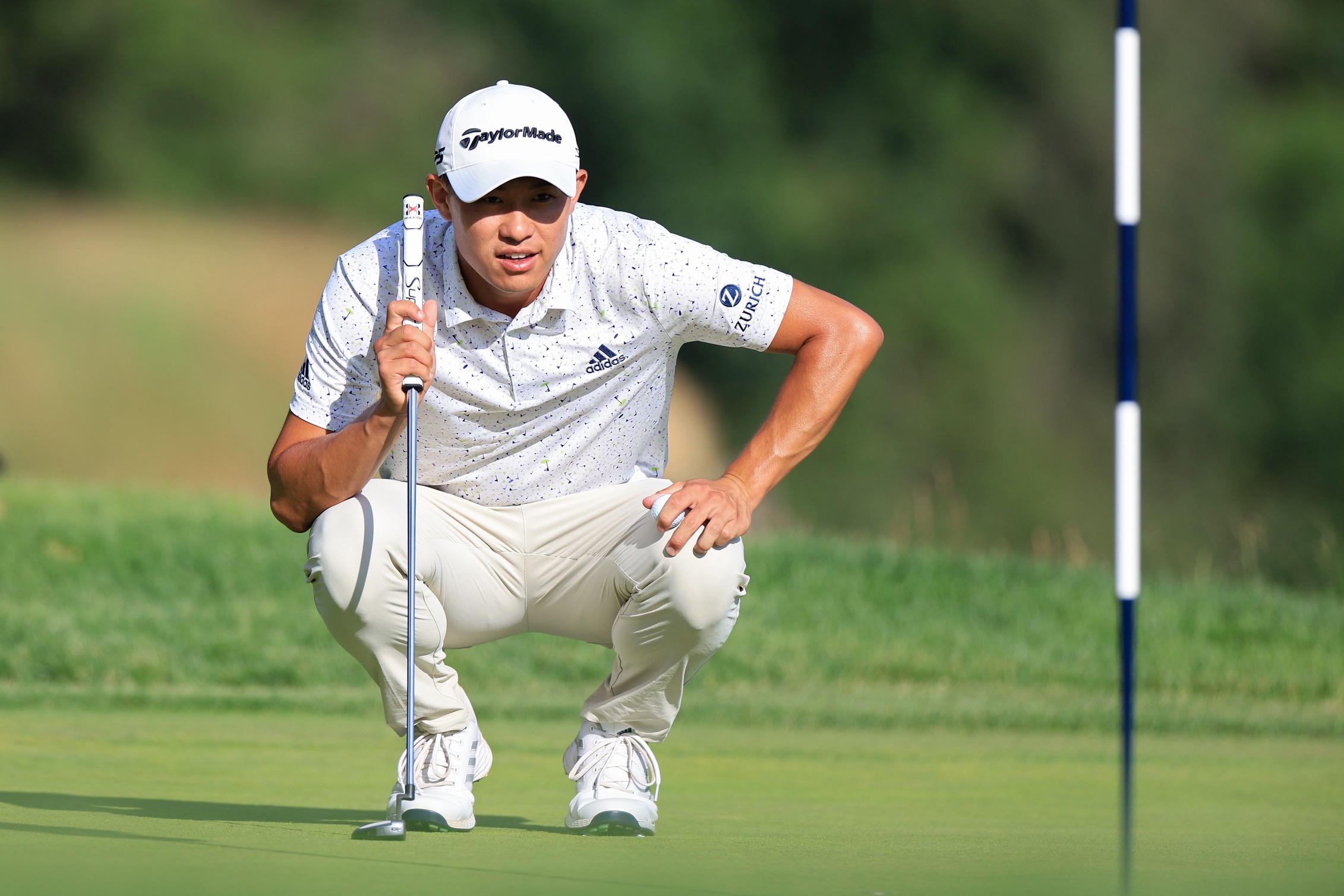 The PGA Tour heads to Mexico this week for the World Wide Technology Championship at Mayakoba where a good field is assembled. PGA Tour Player of the Year Scottie Scheffler is in the field along with two-time major winner Collin Morikawa and two-time defending champion Viktor Hovland. Other notable entrants this week including former FedExCup champs Billy Horschel and Justin Rose, and Tony Finau, who’s making his season debut. Scheffler and Hovland are listed as the two favorites this week. I am coming off a 3-1-1 week with the matchups at the Butterfield Bermuda Championship. Let’s look at World Wide Technology Championship at Mayakoba matchup picks.

Tournament Notes: This event takes place at El Camaleón Golf Course at Mayakoba which is a par 71 that measures 7,034 yards. The course is considered pretty easy and scores are low. The winning score has averaged 20 under par since 2013.

One of my staples in picking the matchups is going against a player who is coming off a win the previous week. Power won last week and now a letdown is a distinct possibility in Mexico. Todd has been excellent on this course, as in his last 12 rounds at El Camaleón, he has an average score of just under 67 per round. He has two top 10 finishes in the new season. I’ll take Todd in this matchup.

Rodgers has been on a nice roll of late and he is coming off a tie for 3rd last week in Bermuda. Rodgers has also played well at Mayakoba in the past with three top 20 finishes. I am surprised at the price on this one, as I think Rodgers should be favored. I’ll take him at plus money in this matchup against Lee.

Grillo has done really well in his career at El Camaleón with three top 10 finishes. He is also playing well of late, as he has four top five finishes in his last 10 starts. I think this is a reasonable price, so I will take Grillo in this matchup against Mitchell.

Wise nearly won this event in 2020 but finished in second place. He has three top 15 finishes in this event since 2018. He has played well for much of this year, including a sixth-place finish at Congaree in his last start. Hoge is also playing well this new season but I still give Wise the advantage and will take him in this matchup.

You can tell what has happened to Jason Day by looking at these odds that have Montgomery favored. Montgomery is a rookie but he is more of a threat to win than Day is right now. Montgomery has started his PGA Tour career with a 3rd place finish, a tie for 9th, a tie for 15th and a tie for 13th. I’ll take him in this matchup against Day.

Check out the latest World Wide Technology Championship at Mayakoba odds and matchups at BetRivers.