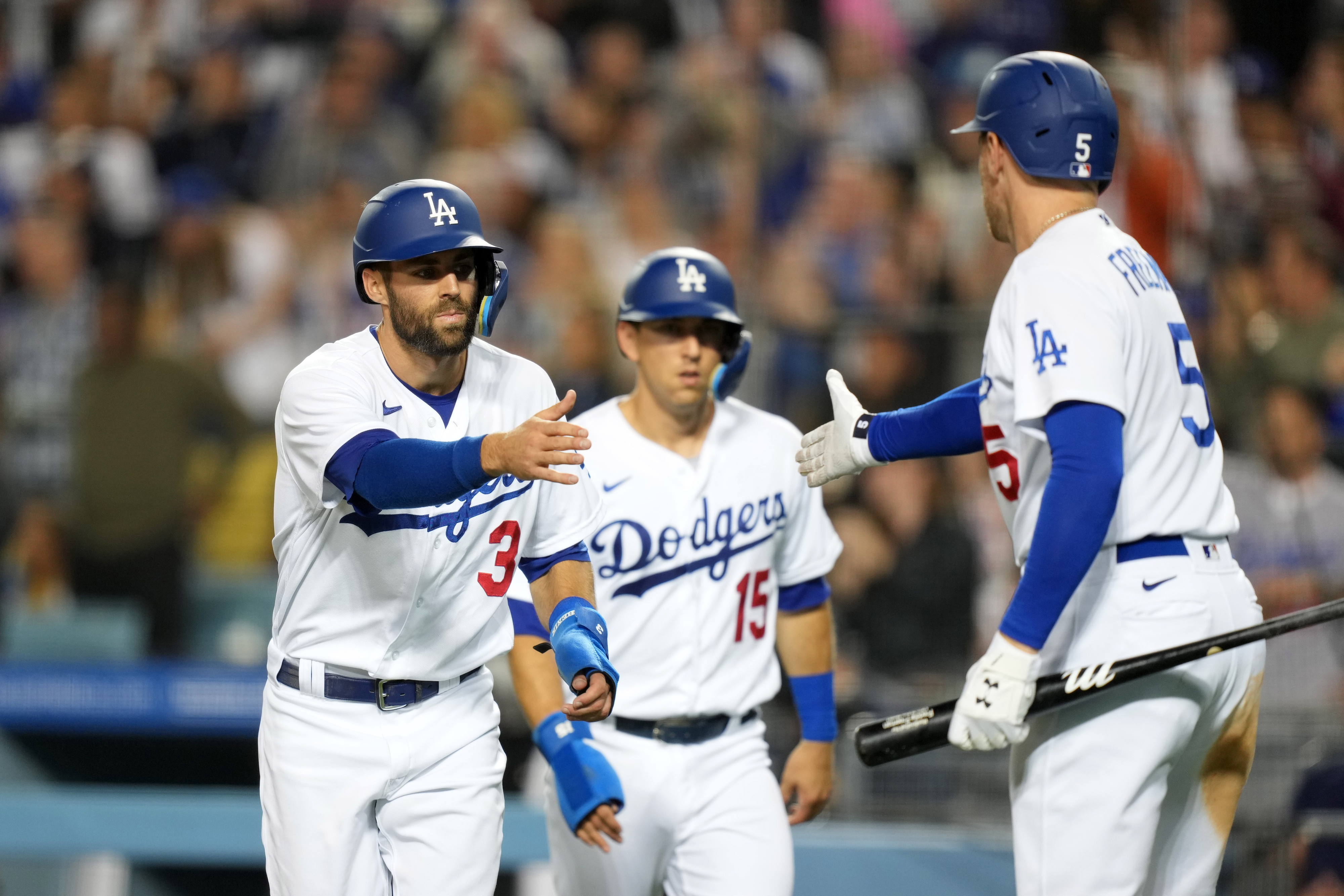 The first two months of the MLB season are through, as we now move into June. In the opening months of the year, we’ve seen a few surprises to go along with some of the expected.

Unsurprisingly, the Dodgers and Yankees lead their respective leagues with both sporting identical 33-15 overall records. Those two teams boast the highest paid rosters in the sport, so it shouldn’t shock anyone that they’re sitting at the top of the standings.

There have been a few making some big strides in 2022. The Minnesota Twins lead the AL Central after finishing just 73-89 a year ago. The Angels have also jumped out to an impressive start as they look to land their first winning season since 2015 (when they were still the Los Angeles Angels of Anaheim).

In the National League, the Mets are hoping to get back to the playoffs for the first time since 2016, leaping out to a 33-17 start. They currently lead defending champion Atlanta by 9.5 games in the NL East. The Brewers, Padres, and Cardinals round out the top five in the league.

With the good also comes the bad. We mentioned the World Series champion Braves, who sit at 23-26 through their first 49 games. The Boston Red Sox have also disappointed, posting an identical mark to this point.

There’s still time to turn things around. Let’s take a look at where everyone stands in regard to championship outlook with the month of May coming to a close.

Here are the latest World Series odds for the MLB’s top contenders. All odds provided by Sugar House Sportsbook.

The Dodgers boast the best World Series odds at this point. They currently lead the NL West by three games over the San Diego Padres and they easily have the highest run differential in baseball. Los Angeles has scored 118 more runs that their opponents this season. The next closest team is the Yankees at +71.

The Dodgers have star power on both sides of the ball. Their lineup is one of the most potent in the sport, which shows by their MLB leading 267 runs scored. Los Angeles also holds top five marks in batting average, doubles, triples, RBIs, total bases, and walks.

On the bump, they’ve been just as dominant. In fact, they’ve been the most impressive pitching staff in baseball. The Dodgers lead the majors with a 2.72 team ERA, allowing just 129 earned runs in 427.1 innings. They’ve also walked a National League best 123 hitters while also leading the league in opponent batting average at .217.

The Dodgers, to this point, have been the most complete team in the MLB. That’s why they’re the favorite.

The Yankees boast the best odds in the American League. They currently lead the AL East by five games though the Blue Jays and Rays are still within striking distance. New York has posted an American League best 17-7 record at home, helping them to build that lead in the division race.

New York has been dominant on the mound. They lead the majors in fewest runs allowed, fewest walks surrendered, and are tied for lowest opponent batting average at .217.The Yankees have also posted top five marks in strikeouts, ERA, and hits allowed.

At the dish, the Yankees boast power. They’ve tallied 67 home runs as a team, which is tied for the best mark in the American League. Despite the numbers, they don’t have an “all-or-nothing” approach. New York actually ranks 17th in the majors in strikeouts, a positive sign moving forward.

The Mets may boast the best value at the moment at their +825 mark. A $100 bet would win $825 should New York take home the World Series title. Why is that the case? Take a look at the numbers.

The Mets have one of the best lineups in baseball. They currently lead the MLB in hits while posting top five marks in batting average, total bases, slugging, and runs scored. They don’t strike out (seventh least in the MLB), which puts pressure on defenses.

They’ve also got a dangerous pitching staff. Max Scherzer leads the way for a pitching staff that ranks second in the majors in strikeouts. And that’s without having ace Jacob deGrom in the rotation for the first two months of the season. When he returns, they’ll be even better.

The dominance on the mound and at the dish gives the Mets value. They’re not necessarily a dark horse but with odds nearly double that of the Dodgers, it might be worth the risk.