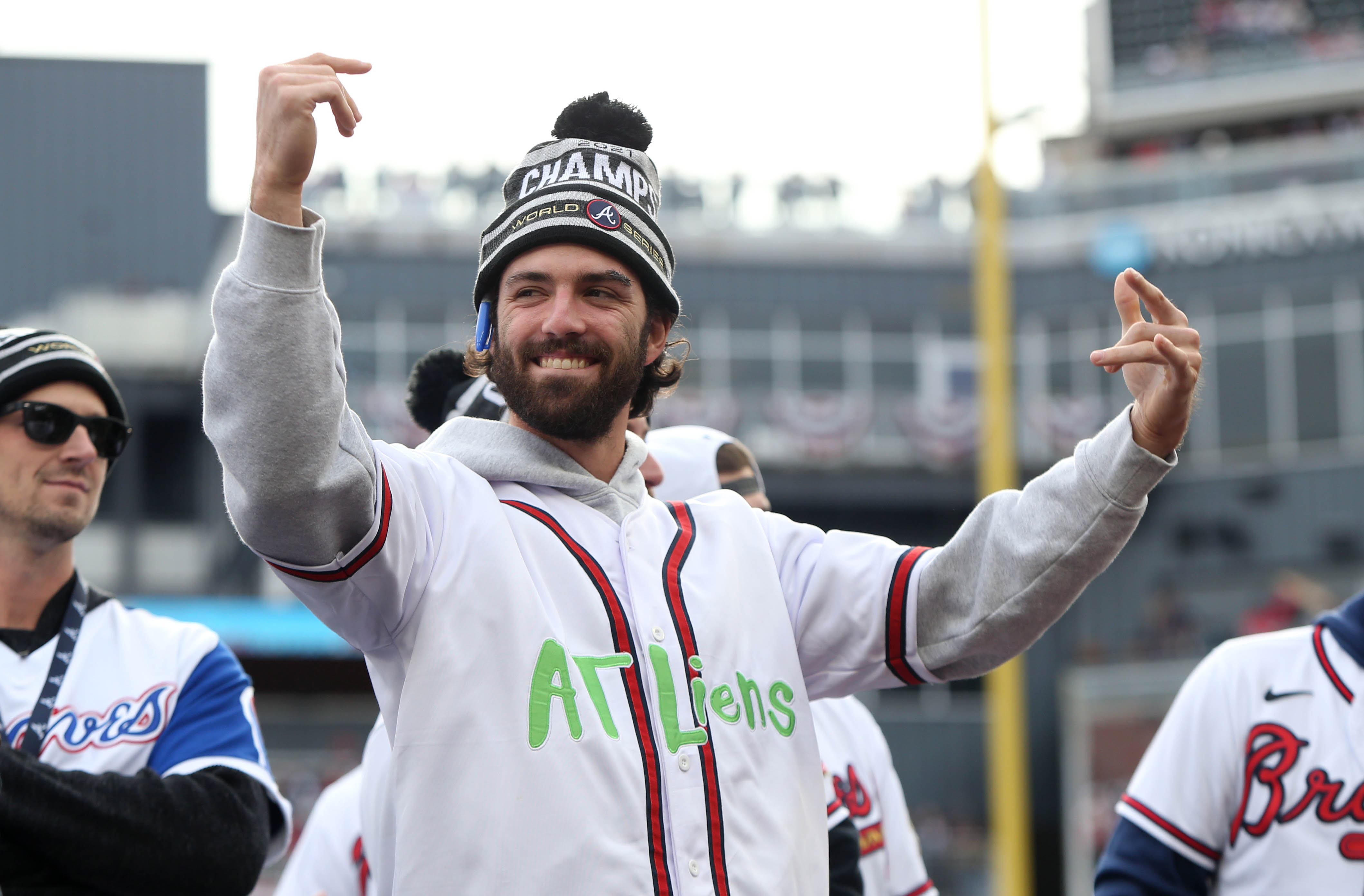 Dodgers Illustrate Futures Betting is Often Based on the Past

The defending World Series champion Los Angeles Dodgers opened as a +400 favorite to repeat in the 2021 season. This status leads into one of the great ironies of World Series futures betting. Almost without exception, the defending champion opens as the betting favorite to start the new campaign. In other words, most gamblers are basing their futures pick based on the past!

NHL executive Brian Burke made a salient point once about the ultimate brands in sports. Burke says that you can go anywhere globally and see people wearing paraphernalia for the Los Angeles Lakers, Dallas Cowboys, Toronto Maple Leafs, Manchester United, and New York Yankees. Indeed, the Yankees are the most historic baseball team in Major League Baseball. Babe Freaking Ruth established himself and the Yankees as legends in their own time. And for all of the generations that followed.

In fact, citizens of the world, who have never seen a baseball game in their life, rock Yankees gear. In the same way, these folks will bet on the Yankees despite knowing nothing about baseball. North American gamblers that are familiar with baseball can't resist the Yankees either. Thus, New York, much like the Dallas Cowboys, is a perennial favorite, whether it deserved or not. For 2021 New York opened as a +600 favorite to win the World Series.

Last year the San Diego Padres made the postseason for the first time since 2006. The Padres advanced to the National League Divisional Series, where they were swept. But for their long-suffering fans and wary gamblers, San Diego emerged as a new contending team with plenty of upside. Best of all, the Padres still offer superior wagering value. That is because most casual fans don't consider them as a legitimate contender. Another factor is that the Padres lack the Dodgers and Yankees track record of historic success and relevance. San Diego is a +900 choice to win the World Series in 2021.

Atlanta Braves – Finally Over the Hump?

No team enjoys more regular season success than the Atlanta Braves. The problem for Atlanta, and their backers, is that they have a tradition for falling apart in the playoffs. However, the Braves showed considerable resolve in the 2021 MLB playoffs, taking the eventual World Series champion Los Angeles Dodgers to a full seven games in the National League Championship Series. Atlanta has a loaded lineup and reliable pitching depth. The Braves are a near certainty for the postseason in 2021, and one has to figure that eventually, the law of averages will work in the favor come postseason time. Atlanta is a +1000 choice to win the 2021 World Series.

Chicago White Sox – The Power of the Remake

One year ago, the White Sox were justifiably credited for being the off-season's most aggressive team. Indeed, the White Sox remade their roster, bringing in a boatload of new upgraded talent. Chicago was rewarded with its first playoff berth since 2008. Now that the White Sox have gotten their feet wet, expectations are raised for 2021. The White Sox are a +1000 pick to win the 2021 World Series. Often a roster remake fails to deliver the goods. In Chicago's case, it was just what the doctor ordered.

Major League Baseball has a reputation for having a lack of parity. However, the truth is that seven different franchises have won the World Series since 2014. Therefore, it's wise not to bet on name brands or steep chalk blindly.