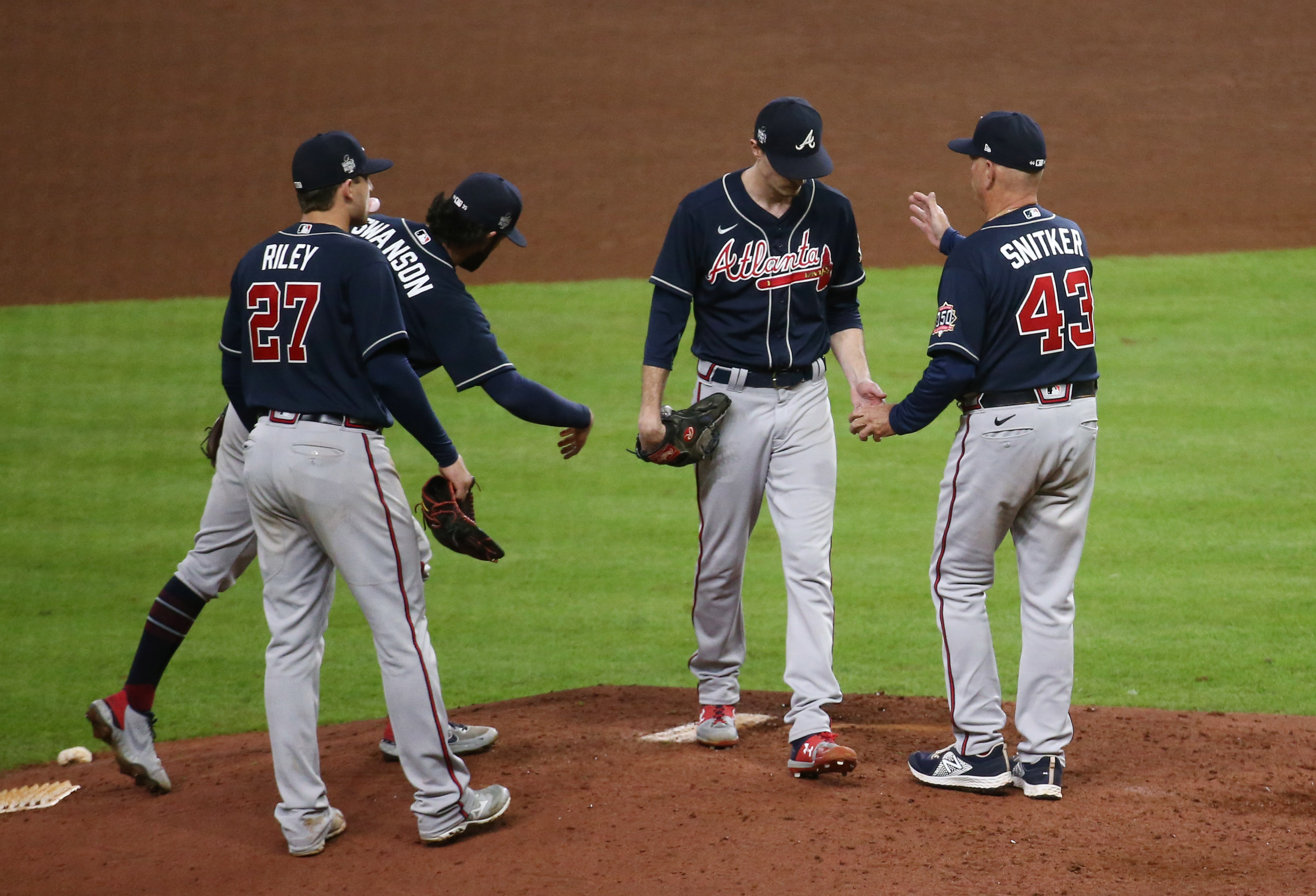 The World Series remains the most significant event, and gambling draws for Major League Baseball. At the end of each October, the World Series pits the National League champion against the American League champion in a best of seven series. The easy way to bet on the World Series is to lay odds on the team you think will win the championship. However, there are many other ways to wager on the Fall Classic. Today we will examine all of the World Series betting options and offer some helpful hints for success along the way.

A money line bet on a World Series game merely is laying or taking odds on a team to win a specific game. For example, in game six of the 2020 World Series, the Los Angeles Dodgers were priced at -115, while the Tampa Bay Rays were a +106 dog. Gamblers taking the Dodgers would lay $115 to win 100. At the same time, those betting on the Rays would bet $100 to win $106.

The Dodgers won game six by a score of 3-1, thus winning the run line wager.

Again, let’s stick with game six of the 2020 World Series for our over/under total example. The over-under for game six was eight. That means that gamblers choose whether the combined final score between the two teams would go over or under eight. Since the Dodgers won the game 3-1, the combined score of four made under the total the winning bet.

Once upon a time, starting pitchers were expected to go all nine innings or come close. Well, times have changed. Now a good start for a pitcher is roughly five innings. For gamblers who miss the handicapping emphasis on starting pitching, betting on the first five innings winner can be advantageous. Five inning bets are similar to first or second half betting in football and basketball. The team that leads the game after five innings of play wins the bet. All innings after the fifth is irrelevant in the outcome of the wager. In five inning bets, the respective team bullpens are not nearly as important as is the case for a full game.

In the World Series, managerial wheels are always turning. Thus, there will be more pitching changes and substitutions. And that is why live in-game betting has become vastly more popular through the years. With live in-game betting, there are new odds continually posted on the game in progress. You can bet sides and totals at different prices live than what was posted before the game. A relief pitcher, runners in scoring position, or a pinch hitter call all trigger big live betting moves.