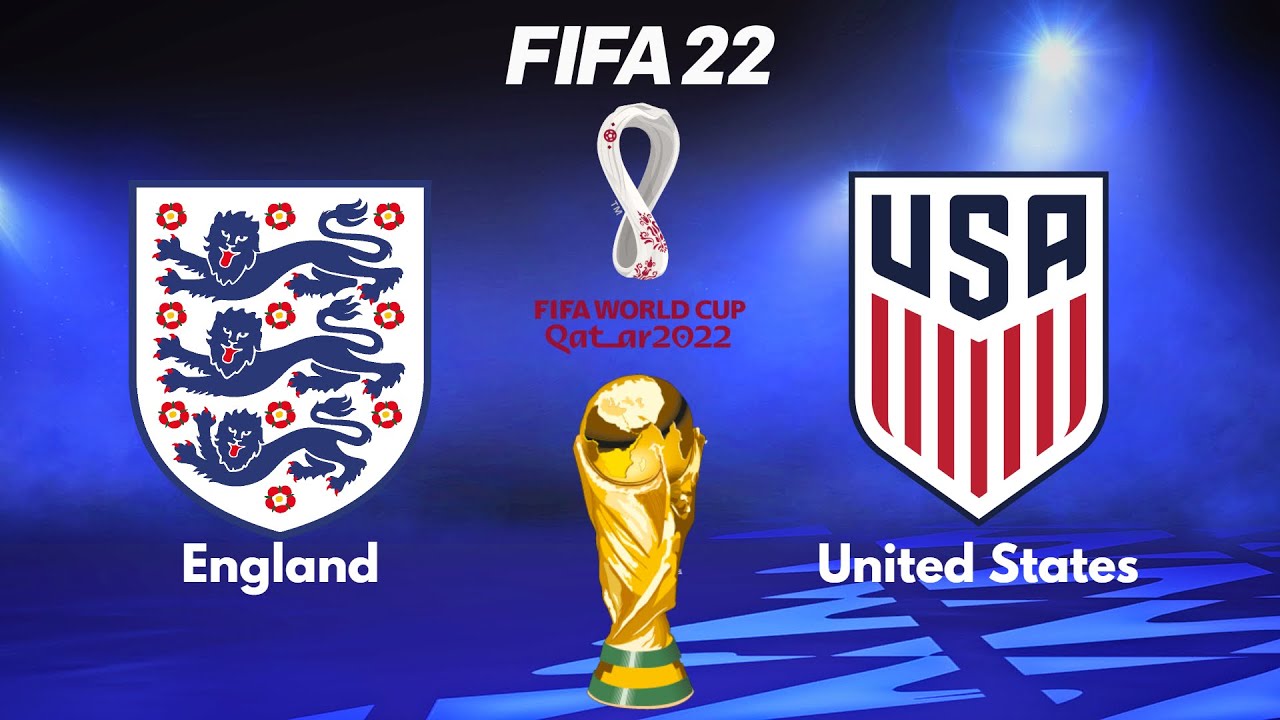 I guess it could be a sign that soccer in the United States is becoming more mainstream. The USMNT is back in the 2022 World Cup after failing to quality four years ago, and the expectations are high but realistic. So there were mixed reactions when the boys earned a 1-1 draw with Wales in the Group B opener. The obvious down side was the Red, White and Blue leading for much of the match after netting the opening goal in the 36th minute. In past World Cups getting a draw and scoring a goal would have been celebrated in the U.S. Uncle Sam can still win the group stage needing a huge upset of England on Friday to do so. But as we’ve seen so far strange things can happen after World Cup favorite Argentina was floored, 2-1, by massive underdog Saudi Arabia on Tuesday.

The youth and inexperience of the U.S. was evident in Monday’s draw with Wales. The club came out flying dominating the first half in possession time and taking a 1-nill lead on a goal from Timothy Weah with an assist from Christian Pulisic. Seeing two of the teams top players combine for the opening tally was a good sign for coach Gregg Berhalter. However, things changed in the second half with Wales controlling the match after making several adjustments at the break.

The US failed to adequately respond and played on its heels for most of the final 45 minutes. And the kicker came in the 80th minute when Gareth Bale was fouled in the box ultimately knotting the contest at 1-1 with a penalty kick goal that easily evaded keeper Matt Turner. Between his time with the US squad and with English Premiere League’s Arsenal, it was the first goal Turner conceded in five matches.

There was some disappointment with the outcome of the first match, but considering the lack of international experience on the USMNT, having gone through the full 90 plus 10 minutes of stoppage time should better prepare the club for the remainder of group play. England is heavily favored to win Group B with the US favored to advance to the knockout round. Controlling the ball and generating chances puts the US in a better position to win. That’s something they didn’t do against Wales. While they had the edge in possession time the Americans were outshot and did very little with their time difference.

Coming into the World Cup as the Group B favorite and possessing the fourth shortest odds on the World Cup betting board, England had little trouble dispatching Iran, 6-2, in its group play opener. The outcome was expected and the dominance further makes the U.S. chore more difficult. Possessing the ball for 78 percent of the match, The Three Lions made Wayne Rooney proud notching three tallies in the first half on their way to an easy win. More impressive was the fact that England dismantled the usually defensive-minded Iranians with spectacular ball movement.

I don’t think any team in the World Cup shares the ball as well as England. Their pinpoint passing led to a pair of goals from Bukayo Saka. Jude Bellingham started the scoring in the 35th minute giving England a comfortable advantage. Iran netted a pair of goals in what basically amounted to garbage time, including the final tally late in stoppage time.

The English netted nine goals in their last two matches starting with a 3-3 tie with Germany in their final World Cup tuneup. In three matches prior to that The Three Lions went scoreless, so they can be held in check with an interrupting defensive scheme. And the young legs of the Americans might just pull a shocker on the World Cup soccer odds at BetRivers sportsbook.

Probably the most recognizable name on the USMNT is Christian Pulisic, who has transformed the sport for the younger group of fans. A generational player, Pulisic has scored 21 career goals with the national team and tallied some big ones in the process. He scored a hat trick in the 5-1 World Cup qualifying win over Panama and netted the game-winner in a 2-0 win over Mexico last year. If Pulisic finds the back of the net the chances of Team USA pulling off a World Cup betting stunner increase dramatically.

My patriotism is evident but I won’t apologize for it. I was saddened as much as anyone when the US and Wales played to a draw in the opener. It would be an exciting time if Team USA pulled off the upset, but never bet on sports with your heart.