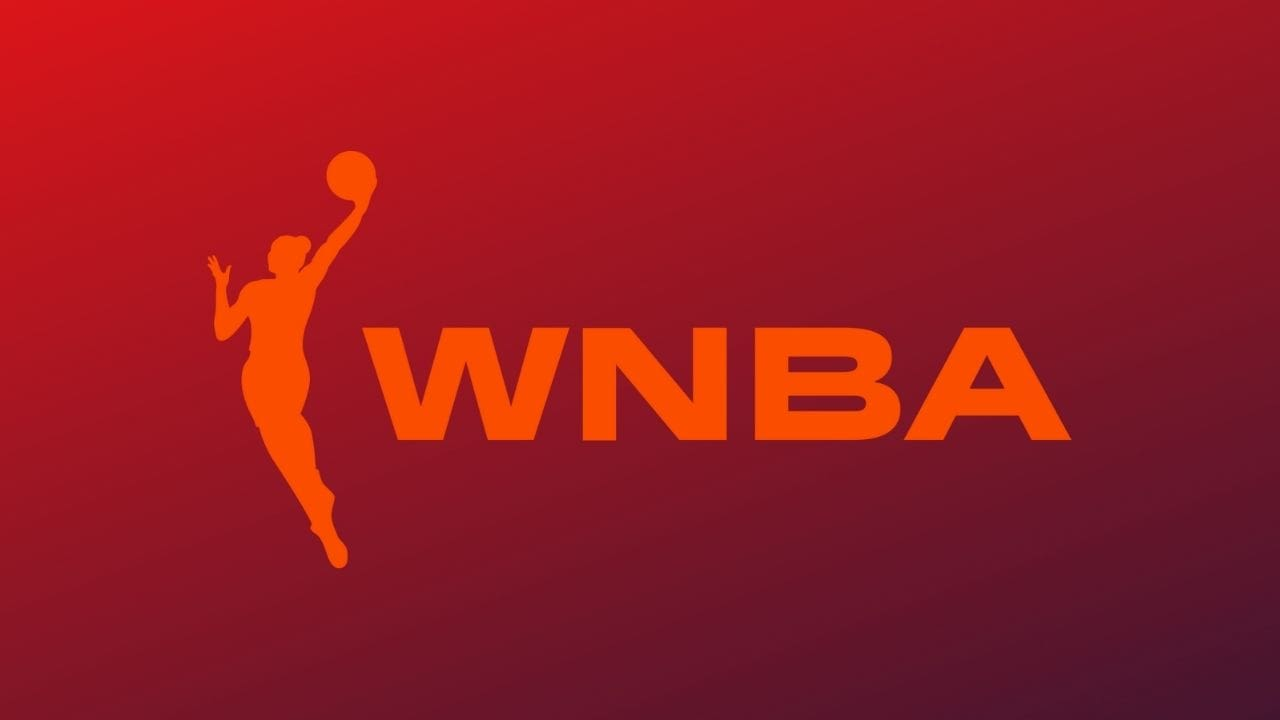 It hasn’t been easy, but the WNBA has made a dent into America’s collective sports consciousness. The league has reached its silver anniversary, and it has become more popular with each passing season. The WNBA has been stable after years of wondering whether it would survive, and it now provides bettors with another option for sports betting action during the dog days of summer. It is one of the most profitable sports to bet if you know what to look for, and there are numerous ways to bet on the WNBA.

The most common way to bet the WNBA is with spread betting. When you bet on a WNBA spread, you are betting on a team to win by or stay within a certain number of points. For example, if the Atlanta Dream are six-point underdogs to the Washington Mystics, the Dream would need to lose by five points or less or win the game outright to cover the spread. In this scenario, the Mystics would have to win the game by at least seven points to cover the number. If the Mystics win by exactly six points, the game would be considered a push and all bets on the spread would be refunded.
You will see significant line movement in WNBA games. Travel is a major issue as the team’s don’t have chartered planes, and fatigue is a major factor as well. Additionally, since WNBA betting lines are softer than almost any other major sport, sharps can take advantage of sportsbooks’ lack of knowledge in this area.

The easiest form of WNBA betting is moneyline betting. With a moneyline bet, you are simply betting on one of the two teams to win the game. It doesn’t matter if the final margin is one point or 40 points, and it doesn’t matter what the spread is either. The only thing that matters is that your team wins, and that gives bettors that don’t like the late-game sweats in basketball some relief.

When you bet on the over/under, or the total, you are betting on the number of total points that will be scored in a game. You simply add the scores of the two teams when the game is final to determine if the game went over or under the total. This type of bet can be one of the most exciting to make, as you don’t have to root for or against any team, you are just rooting for points or the lack thereof.
It’s important to note that overtime counts when discussing total betting. If the total on a game is 140, and the game goes into overtime tied at 68, it’s unlikely that the under will cash. It’s a rotten feeling to have bet on the under in this situation, but that’s part of the ups and downs of WNBA betting.

If you follow the WNBA closely, you can take advantage of halftime betting too. You might know that a team tends to play better in the second half when playing at home, or you might be aware that a team’s travel schedule is bound to catch up with them and that a poor second half could be in store. These can be among the most worthwhile bets you can make on the WNBA.

One of the most profitable things you can do in any sport is to bet futures, and that’s the case with the WNBA too. Since there aren’t as many teams in the WNBA as there are in other sports, you won’t often see true longshots with 50-1 odds or more to win the title, but there is still plenty of value. Additionally, the WNBA has a shorter season than any other sport with some seasons lasting no longer than 13 weeks.

There are plenty of props available in the WNBA and betting these props can be extremely lucrative too. There are game-specific betting props like the first team to ten points or the first team to make a three-pointer, and there are player-specific props centered around on the stat lines that star players will finish with at the end of the game.