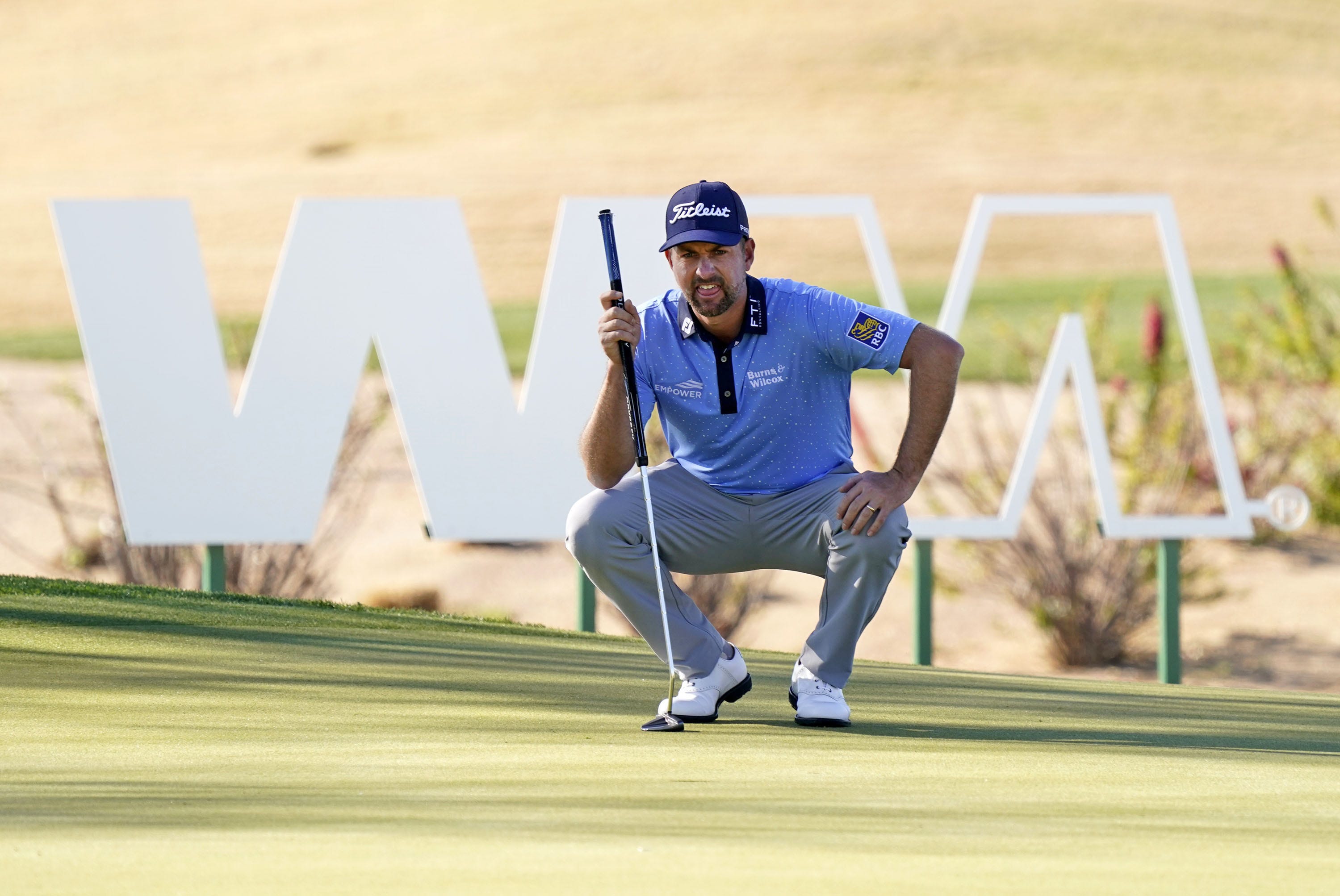 The WM Phoenix Open, which is still the Waste Management Phoenix Open, has a strong field set for Super Bowl week with a number of top ten players in the field. World No. 1 Jon Rahm is listed as the favorite, but a number of other players are expected to contend at TPC Scottsdale. I am red-hot with the matchups, as I am coming off a perfect 6-0 week with the matchups at the AT&T Pebble Beach Pro-Am matchups. It is always a little scary with matchups after a perfect week, as there is only one way to go after perfection. We’ll cut it down to just five picks this week. Let’s look at WM Phoenix Open matchups.

Cantlay has been extremely consistent of late with five top 10 finishes in his last five events. He really didn’t play that well a week ago and he still finished in the top five. Hovland is getting a lot of hype as the next great player, but I don’t think he is at the level of Cantlay. I will lay the small price and take Cantlay in this matchup.

I like what I have seen lately from Hoge but I will oftentimes go against a player who is coming off a win. Hoge got his first win last week and I think it will be really hard for him to have another great week. Dahmen has been very consistent of late and I like him in this matchup against Hoge.

Gooch has been playing really well lately with only three other players, Rahm, Cantlay and Hovland gaining more strokes per round in the last 40 rounds than Gooch. He is a really good player on approach shots and TPC Scottsdale is all about approach. Varner won last week in Saudi Arabia so not only does he have to deal with the travel but a huge letdown after his win last week. I will take Gooch in this matchup.

There is no question that both of these players have done well on this course, as Oosthuizen finished third in 2017 and in a tie for 11th last year, while Watson has 10 top 25 finishes. I think Bubba may have a difficult time with jet lag and he may be a little down after losing last week. I will take Oosthuizen in this matchup.