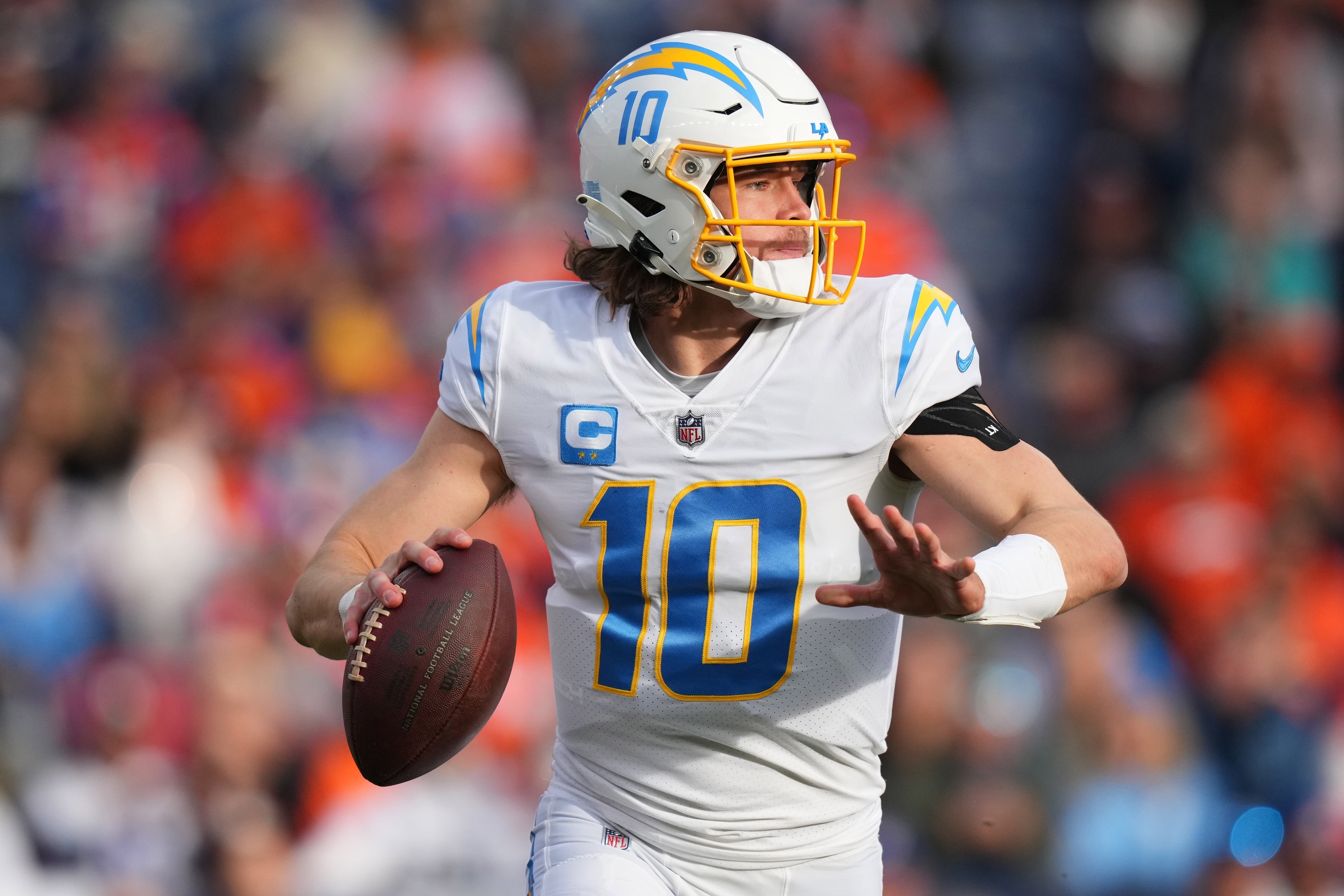 The 18-week grind of the regular season has led to this: Wild Card Weekend! While most NFL bettors will be busy betting the point spread, total, and moneyline in all six games set to go down through Monday night, we’ll instead defer to the player prop market and serve up a top rated recommendation for each and every game. We did a solid job betting this market with great success at PointsBet Sportsbook throughout the regular season and I expect more of the same in the second season!

San Francisco is 2-0 SU and ATS versus their division rivals this season, and it won both games by rushing the ball a majority of the time. With it the playoffs and Kyle Shanahan one of the most conservative head coaches in the league, I don’t expect San Fran to utilize its passing attack often enough for Brandon Aiyuk to exceed an already suppressed impost.

Save for two blowup spots against the Commanders and Raiders, he received a grand total of 13 targets from Brock Purdy whose seemingly only had eyes for George Kittle. Deebo Samuel back in the mix will take even more opportunities away. That paired with Mother Nature possibly wreaking havoc leads me to believe a quiet day is in store for the Niners fourth offensive option that actually led the team in receiving yardage.

Though this will be Justin Herbert’s first playoff start, I confidently expect him to flourish and put on a show in this showdown with Jacksonville. The Jaguars have put forth a ton of energy and emotion just to qualify for the second season, and I foresee them experiencing a bit of a letdown in this spot. That doesn’t mean they won’t be able to put points on the board, but I foresee the defense giving them up just as quickly.

And that has everything to do with the secondary being ripe for the taking after building confidence by running up against the impotent passing attacks of the Jets, Texans, and Titans the last three weeks. Keenan Allen, Mike Williams, and Josh Palmer will prove to be an entirely different beast which has No. 10 in line for a huge showing!

A rushing yards prop wasn’t on the board for Jeff Wilson Jr. at the time of this writing due to not knowing Raheem Mostert’s availability and him sitting out practice the day prior due to a sickness. I can’t imagine Mostert plays after breaking his thumb against the Jets last week. While that means more of the load will go Wilson’s way, I don’t expect it to amount to much with the limited reps he’ll be afforded over the course of the game.

Buffalo is a rock defending the run (No. 3 DVOA), and the Dolphins also have injuries to contend with along the offensive line. On top of that, I foresee the Fins being forced to abandon the run early once the Bills get out to a big early lead. As a bonus, I’ll also be looking to hit the over of Skylar Thompson’s passing attempts prop.

So I slammed the over of Dalvin Cook’s rushing yards prop when the Vikings locked horns with the Giants back in week 16 figuring Minny’s RB1 would be able to take full advantage of New York’s leaky run defense. He got a ton of burn early in the game when Minnesota got out to a 10-0 lead tricking me into believing he was well on his way towards exceeding his 76.5-yard impost to send me back to the ticket window a winner.

Then the GMEN stormed back to take the lead in the third quarter and Kevin O’Connell thought it to be a wise idea to abandon the run and let Kirk Cousins throw the ball 48 times. Cook only ended up with 14 carries after getting his number called nine times in the first half. He only ended up going for 64 yards. NY still possesses a Swiss cheese run defense ranked dead last in DVOA and Cook’s rushing yards target is suppressed. Yeah, I’ll bite!

The Baltimore Ravens have issues with the pass. The offense has no vertical game to speak of (No. 28), while the pass D serves up over 230 yards per game (No. 26). What the Baltimore Ravens don’t have issues with is the run. The offense is predicated around the success of the rushing attack (No. 2), while the defense has stonewalled opposing backfields every passing week (No. 3).

Even in last week’s handling of the Ravens, Joe Mixon was only able to turn 11 overall carries into 27 yards and a 2.45 yard per carry average.

The Cowboys defense enters the second season ailing in a big time way. It’s allowed 1.86 points per drive and 5.7 yards per play over the last five weeks. Both outputs are considerably worse than their seasonal outputs. Much of the regression has to do with the secondary being forced to march reinforcements unsuited to take on a starting role.

The pass D has suffered dramatically because of it in allowing a whopping 1,287 passing yards and 285.6 air yards over the last five games. Only the Carolina Panthers and Detroit Lions have conceded more passing yards to wide receivers during that stretch. It’s also been ripped for a league-worst nine passing touchdowns. In what could end up being an exciting shootout, Chris Godwin is set up to smash his target and hit pay dirt once if not twice!