Who's Hot and Cold in the NHL 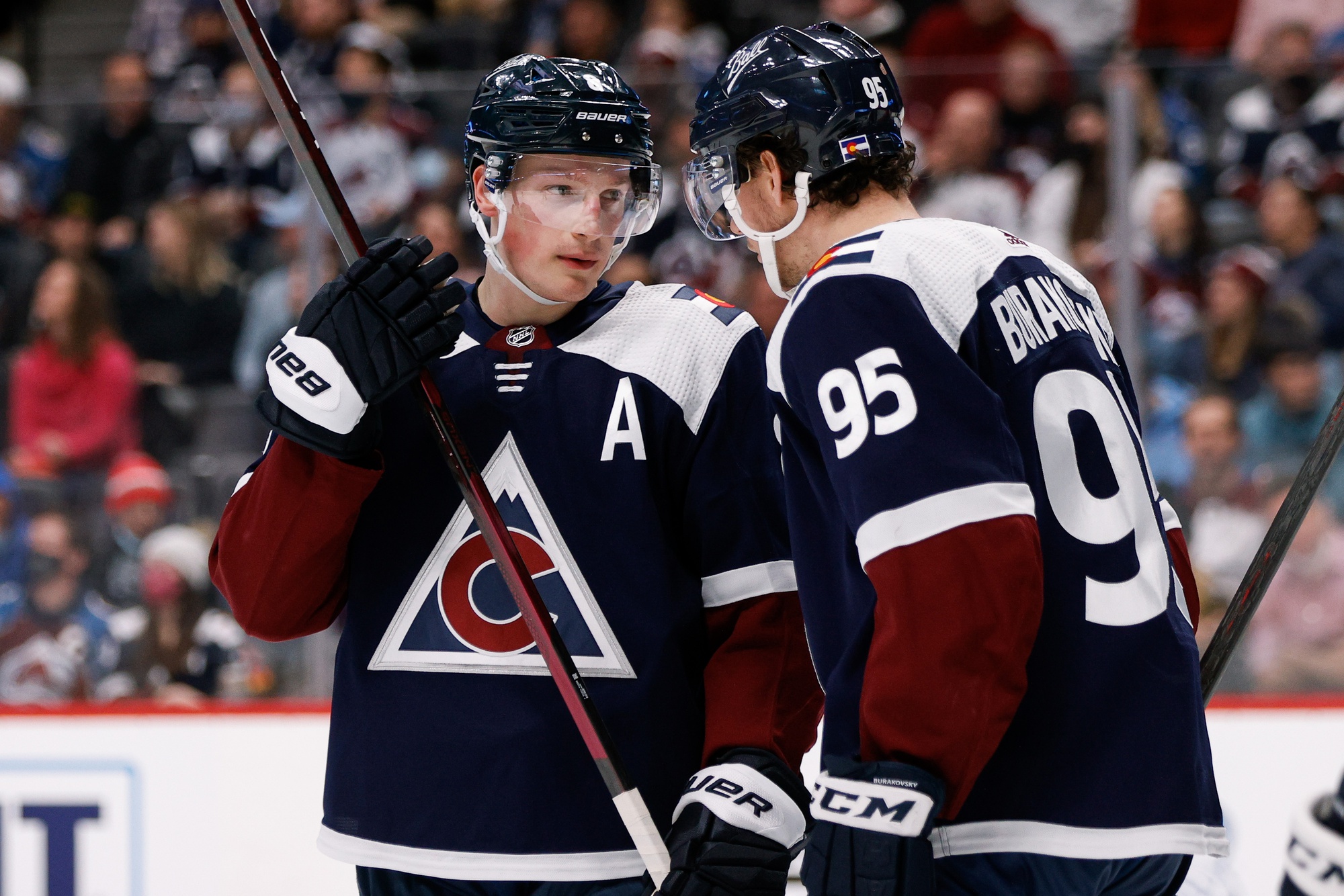 We’re just days away from the All-Star break as teams wrap up the first half of their respective seasons. The Florida Panthers still hold the top spot in the Eastern Conference while Colorado is leading the West.

Those conference leads, however, aren’t all that substantial. The Hurricanes, Rangers, Penguins, and Lightning all sit just a few points out in the East. The Avalanche hold an eight-point lead over the Predators in the West.

Check out BetMaker’s latest edition of Hot and Cold before making your NHL wagers.

The Avalanche have been a top NHL pick of late, going 9-0-1 in their last 10 contests. That lone defeat came in an overtime shootout against Arizona last night. Colorado went an absurd 15-0-1 in the month of January.

The recent success has allowed the Avalanche to build a lead in the Western Conference standings, as well as increase their NHL championship odds. Colorado currently holds a league-best +475 title odds at SugarHouse.

Toronto is slowing creeping up the Eastern Conference standings, posting an impressive 8-2-1 record in in the month of January. They then started February off with a bang, landing a 7-1 win over New Jersey last night.

The Maple Leafs are on a tear offensively during this recent run, notching an average of 4.6 goals a night in the last 12 games. They have a few days off before taking on Carolina next Monday.

Speaking of Carolina, the Hurricanes have used a recent hot streak to jump into first place in the Metropolitan division. They’ve been winners of four straight while posting a 7-2-1 mark over their last 10 matchups.

The Hurricanes are now the only team in the East with less than 10 losses, boasting a 31-9-2 overall record. Their 76% winning percentage leads all conference members though they do still sit five points back of Florida for the points lead.

The Wild have been one of the NHL’s best picks, going 8-1-1 in their last 10 contests. That includes having won each of their last five games. That successful stretch has helped them climb into third place in the Central division standings. They still have some work to do in order to catch Colorado, but for now, it looks as though a postseason slot is in their future.

Minnesota will take on the Blackhawks tonight in Chicago. They enter the matchup as a -160 favorite at SugarHouse.

The Devils have been awful of late, posting a 1-9-0 record in their last 10 games. They’ve lost six consecutive contests to fall to 15-25-5 on the year.

New Jersey has been abysmal on defense over this 10-game stretch. They’ve surrendered more than four goals a game to their opponents in that time, including a seven-goal output from Toronto last night. They’ll have a few days off to correct the defensive woes. The Devils travel to face Ottawa next Monday.

The Jets started the New Year hot, winning three of their first four contests. Unfortunately, things turned for the worst rather quickly. In their last eight games, Winnipeg is just 1-5-2. They’ve struggled to put the puck in the net during that stretch.

The Jets are averaging less than two goals a game over their last eight matchups, being held to one-goal outputs in each of their last three losses. They’ll try to get back on track next week in a Tuesday meeting with Minnesota.

Montreal is the worst team in the league and their recent play is backing that up. They’ve scored an NHL-low 23 points this year and have been outscored by 73 points, the league’s worst mark. The Canadiens are just 1-6-3 in their last 10 games, losing each of their last four matchups.

Montreal’s defense can’t stop anyone, allowing nearly five goals a game since the start of January. They’re the only team in the Eastern Conference not to eclipse 100 goals on the year to this point while surrendering an NHL-high 172 goals to opponents. Avoid the Canadiens at all costs when making your future NHL picks.