Which School has produced the Most NFL TE’s? 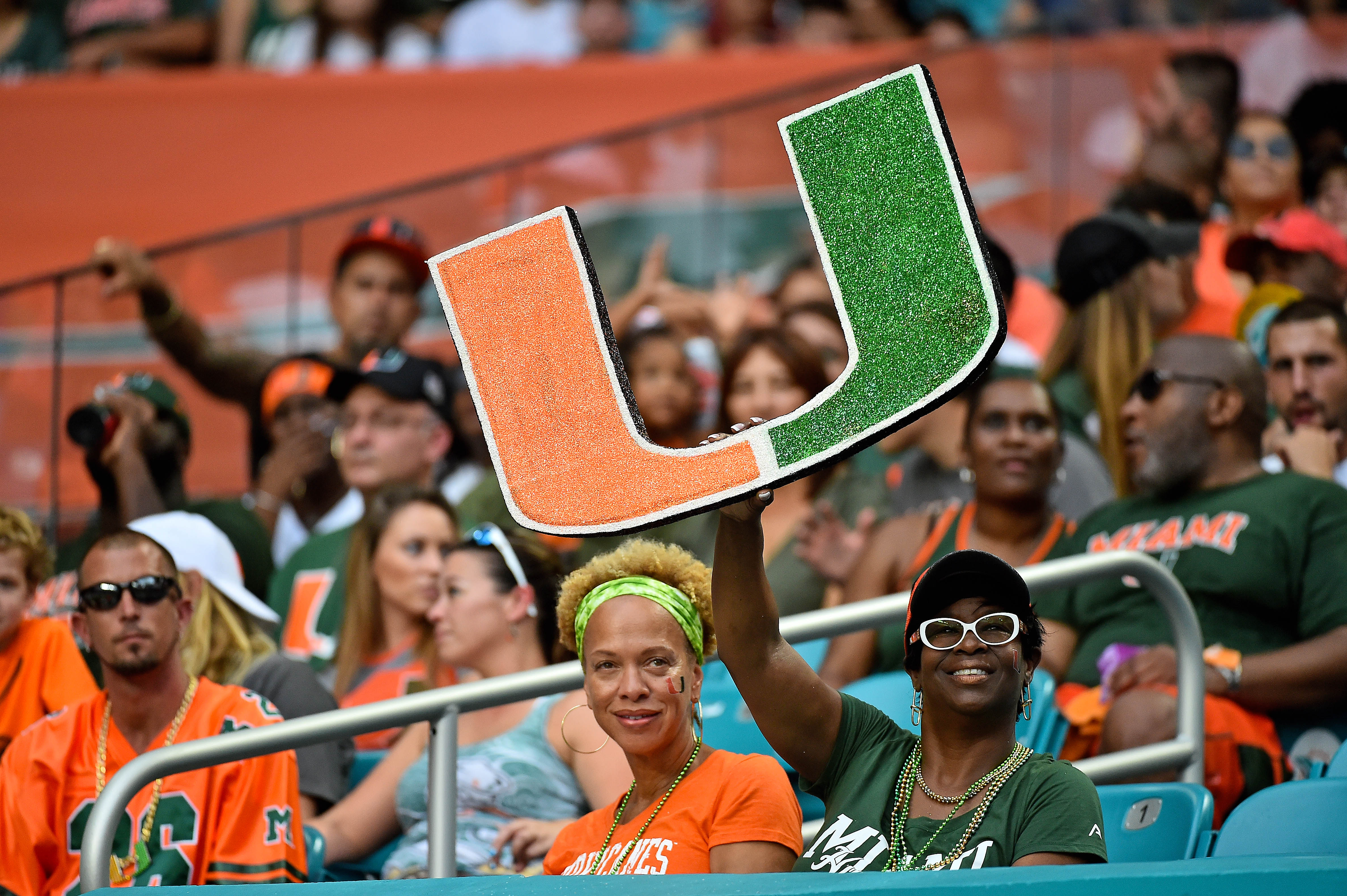 The tight end position has become a valuable piece to explosive offenses since the turn of the century. No longer are they just required to block and catch a few passes here and there. The position is now an integral piece to offensive attacks. Mark Andrews (Oklahoma), Travis Kelce (Cincinnati), Dalton Schultz (Stanford), George Kittle (Iowa) and Kyle Pitts (Florida) ranked out as the top-five at the position for fantasy purposes this past NFL season. The Super Bowl rep Cincinnati Bengals and Los Angeles Rams have a pair of standout tight ends in C.J. Uzomah and Tyler Higbee. So where has all this talent been plucked from through the years? How did the position go from just another hog with above average hands to menaces that can dictate the final outcome of every game? While Oklahoma, Stanford, Iowa, and Notre Dame currently have a plethora of players excelling at the NFL level, the absolute best school to produce elite level tight end talent has been the University of Miami. While its recent offerings have failed to live up to expectations, players from the past still rank the program the best in the country. The following is a breakdown of players from the school that’s produced the most successful NFL TE talent since the Super Bowl’s inception. The U = Tight End U!

Along with being a 2x Super Bowl winner and being elected to the Pro Bowl four times, Jeremy Shockey goes down in the history books with one of the coolest names an NFL player ever supplanted on the back of his jersey. Nicknamed Thor, Shockey tore it up in South Beach taking home all Big-East honors while being a major contributor to the program’s 2001 National Championship. Selected with the No. 14 pick in the 2002 NFL Draft by the New York Giants, he would go on to win the inaugural Rookie of the Year Award by coming up with 74 receptions and 894 yards – the most of his career – to go along with a pair of touchdown receptions. Injuries would mar the remainder of his stay in Gotham, but he’d go on to win another Super Bowl as a member of the New Orleans Saints. When the dust cleared on his decade-long career, Shockey would catch 547 passes for over 6,100 yards and 37 touchdowns. He retired following the 2011 season.

Selected with the 14th overall pick in the 2000 NFL Draft by the Green Bay Packers, Franks caught the eye of the green and gold by routinely being selected to the second and first All-Big East teams throughout his stay in the “Sunshine State.” Mostly known for his unreal one-handed snares, Franks was named an All-American in 1999 after setting the University of Miami record for most touchdown receptions by a tight end (12). While his rookie season was a downer, Franks would be voted into the Pro Bowl the following season after nine of his 36 overall receptions went for touchdowns from Brett Favre. He would return to the Pro Bowl the following two seasons and end his career in 2008 with the Jets with nearly 2,350 receiving yards, 262 receptions and 32 touchdowns.

Known more as a basketball player than a tight end in his undergraduate years, Jimmy played four years of college ball before latching on with the Canes’ football team while taking graduate courses. Though he only caught 17 balls for 213 total yards, five of those receptions were of the touchdown variety. That was good enough for the New Orleans Saints to take a flier on him with the 95th overall pick in the third round of the 2010 draft. And boy were they glad they did with Graham lighting the league up right from the outset! Opposing defenses hadn’t a clue how to defend a specimen with his size and athleticism. He actually backed Jeremy Shockey up his rookie season, but still caught 31 balls for 356 yards and 5 TD. After that, he’d close his career in the bayou with 386 receptions, over 4,750 receiving yards and 51 touchdowns. He’s played for Seattle, Green Bay and Chicago since and has been elected to five Pro Bowls and was the 2013 receiving touchdowns leader in 2013 (16). He’s still lining up for the Bears to this very day.

Originally drafted by the Chicago Bears with the 31st pick in the first round of the 2007 NFL Draft, Olsen’s time in the Windy City was marred by injury and stat regression which had upper management willing to part ways before his rookie contract came to term. He was shipped to the Carolina Panthers for a third round pick. Though he flourished early on with Jay Cutler, his statistical prowess ramped up big time when paired with Cam Newton. From 2014-2016, Olsen would be selected to three straight Pro Bowls by way of combining for 241 receptions, 3,185 yards and 16 touchdowns and partake in Super Bowl 50. He was put on the All-Pro teams in both 2015 and 2016, but his career fluttered out soon after; once again due to injury. Over his final four seasons, he took the field for only 38 games and scored a total of 8 TD. He retired following the 2020 season and is currently a color analyst for FOX Sports.