Which School has produced the Most NFL QB’s? 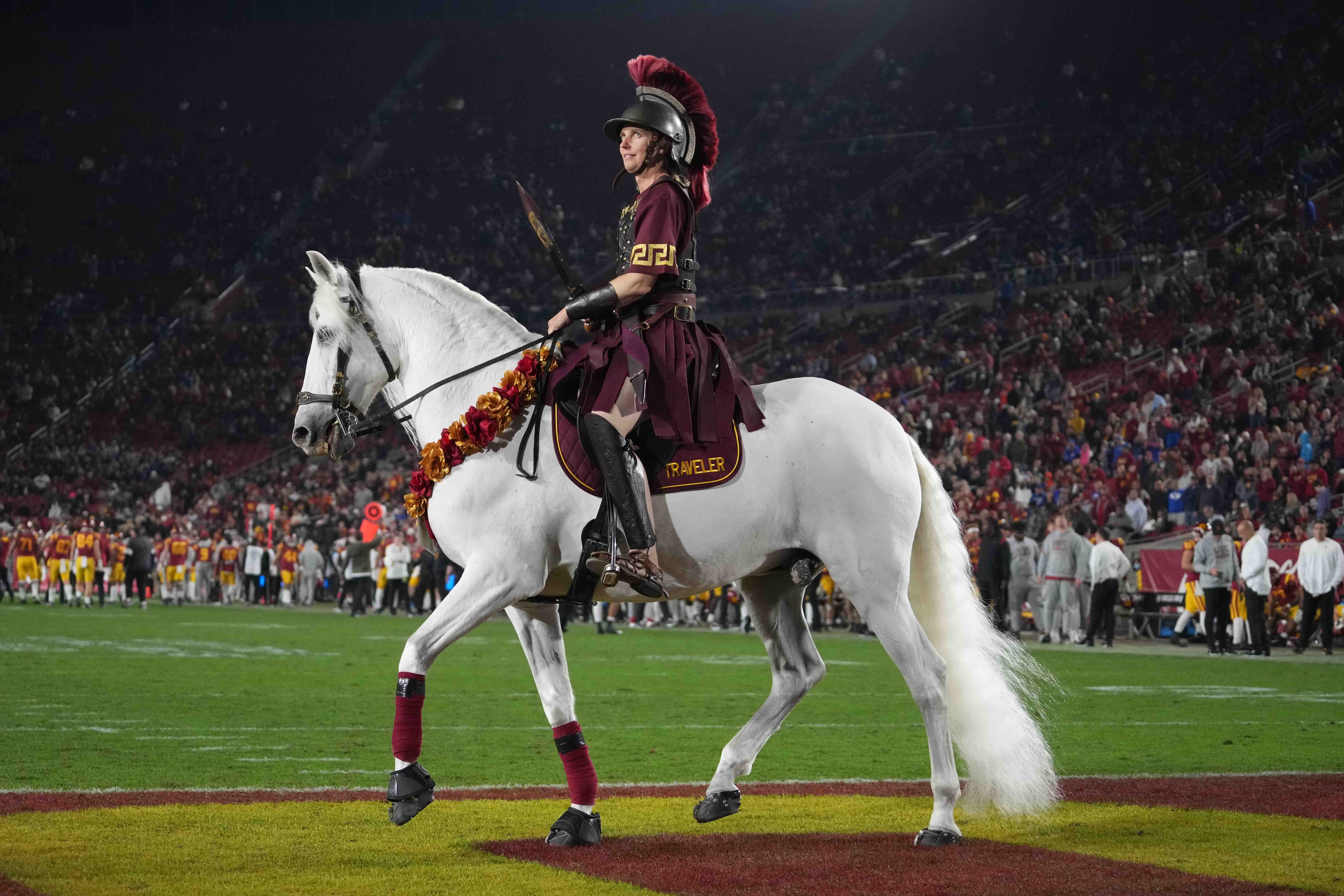 The NFL currently has a multitude of fantastic options at the quarterback position which it should considering how offense-centric the league has become over the last decade.

The best of them all might’ve just hung ‘em up when Tom Brady announced on Instagram that he’d be calling it a career on February, 1, 2022 after 22 glorious seasons. Think Aaron Rodgers will be back next year? That question’s rhetorical since you know darn well he’ll refuse to share the spotlight with the GOAT at his future Hall of Fame enshrinement. Regardless, he’s just one of many excelled signal callers the league currently offers up to go along with Joe Burrow, Matthew Stafford, Justin Herbert, Patrick Mahomes, Josh Allen, Dak Prescott and Derek Carr. But where did a majority of all the talent come from? What school groomed them to be the QB1’s they are today? While Oklahoma has had a fantastic run over the last handful of seasons propelling Heisman winners Jason White, Sam Bradford, Baker Mayfield and Kyler Murray into the pros, it’s still not considered the best QB factory in the country. That honor goes to the USC Trojans who recently made more waves after it was announced Caleb Williams was following ex-Sooner coach Lincoln Riley to So Cal. The rich get richer, right? The following is a breakdown of players from the school that’s produced the most successful NFL QB talent since the Super Bowl’s inception.

After being selected with the No.1 pick in the 2003 NFL Draft, Palmer would go on to have a more than respectable 14-year professional career. He would go onto log a pair of MVP-worthy type campaigns receiving votes in both 2005 and 2015 before losing out to Shaun Alexander and Cam Newton respectively. When the book closed on his playing career, the former Trojan threw for over 46,000 yards and 294 touchdown passes. Unfortunately, injuries played a major role throughout his career which only allowed for just one playoff win and four appearances.

More known now as a studio analyst for FOX Sports, Leinart entered the NFL back in 2006 when he was selected with the 10th pick in the draft by the Arizona Cardinals. Leinart didn’t experience much losing as USC’s QB1. He even won himself a Heisman Trophy and some national championships which have since been vacated; *cough* Reggie Bush *cough*. His playing career in the NFL however was limited to just six injury riddled seasons for the aforementioned Cardinals, Houston Texans and Oakland Raiders without much to show for them.

Though his 15-year playing career didn’t amount to much of any success, Peete put forth a number of respectable campaigns and proved to be one of the more dependable back-ups the league has ever seen. Best known for outdueling UCLA’s Troy Aikman in successive seasons at USC, Peete would finish runner-up to Barry Sanders for the Heisman Trophy in 1988 and was later selected by the Detroit Lions in the sixth round. He’d end his playing career with the Carolina Panthers after the 2004 season with over 16,300 passing yards and a 76:92 TD/INT ratio.

Currently on the practice squad of the Atlanta Falcons, Barkley was one of the youngest quarterbacks to ever be handed over the QB reins after graduating from high school a semester early. His first three seasons in So Cal saw him throw for over 9,000 yards and 80 touchdowns which had many pundits expecting him to be a surefire first round selection the following year entering his senior season. Unfortunately, the injury bug got to his shoulder and he ended up being selected in the fourth round by the Philadelphia Eagles. He’s been a journeyman ever since.

Darnold set the USC Trojans team record for most passing touchdowns as a freshman with 26 in 2016. He would later go on to set a Rose Bowl record with five passing touchdowns in an exciting 52-49 triumph over Penn State. Though his sophomore campaign didn’t go as planned, he was still selected with the third overall pick in the 2018 NFL Draft by the New York Jets and became the youngest QB to start a game since the merger. Unfortunately, his time in Gotham is best remembered by seeing ghosts against the New England Patriots. He was traded to the Carolina Panthers in 2021 and got out to a hot start before a shoulder injury derailed his season.

Mr. “Butt Fumble” himself closes out the list. Sanchez balled out for Southern Cal in his junior year throwing for over 3,200 yards and 34 touchdown passes. He led the Trojans to a 12-1 record and win over Penn State in the 2009 Rose Bowl of which he was elected the game’s MVP. He decided to forego his senior season much to the chagrin of head coach Pete Carroll and entered the 2009 draft. After being selected by the Jets with the fifth pick, he would lead NY to a pair of AFC title game losses but never reached the playoffs again the remainder of his 8-year playing career.