Which School has produced the Most NFL LB’s? 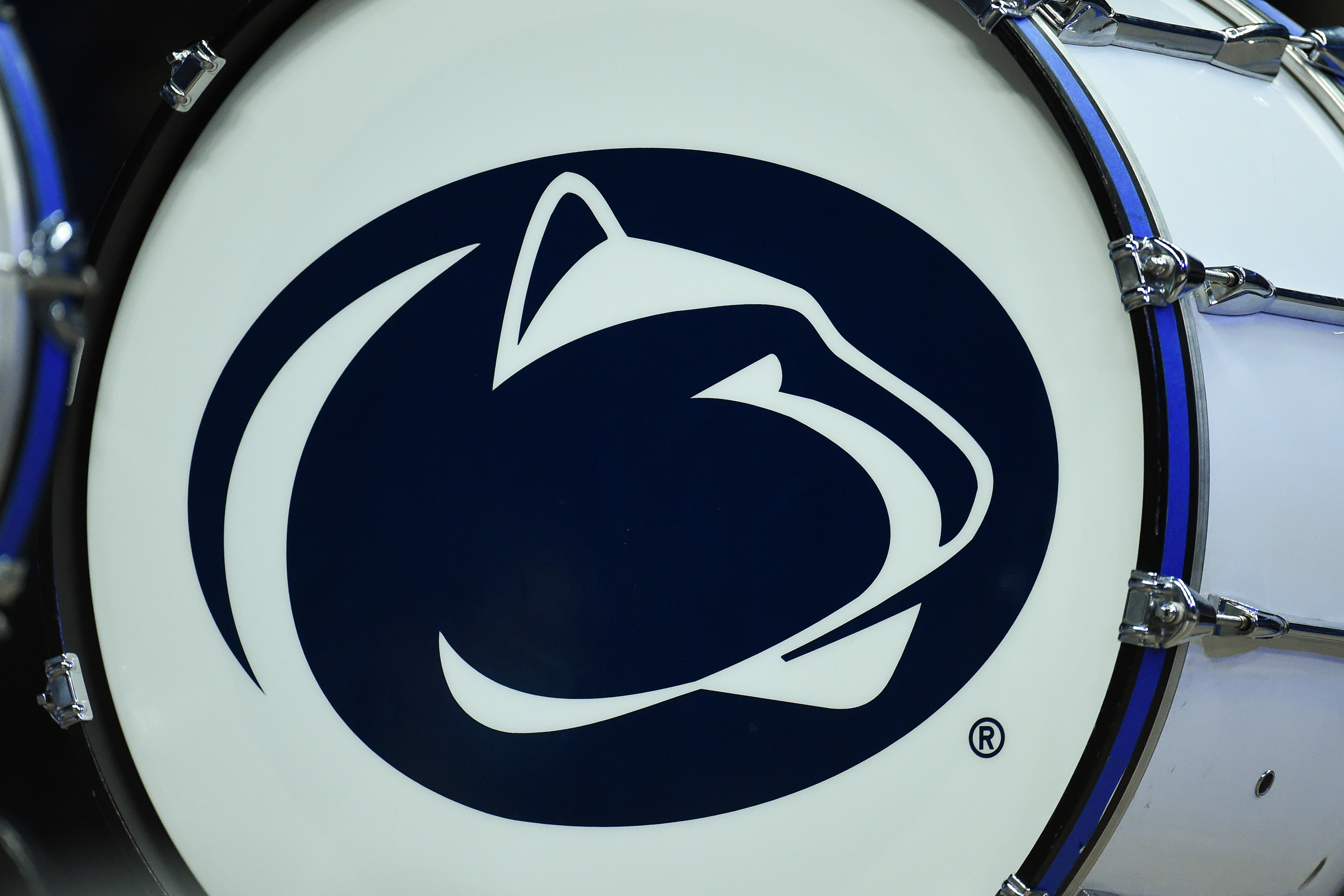 Linebacker U was a moniker given to the Penn State Nittany Lions from back in the 70’s when it produced elite level players at the position with regularity. From Jack Ham to Matt Millen to Rich Milot to John Ebersole to Jim Laslavic, it felt like the program sold its soul to the devil to make sure it produced a game changing linebacker every passing season. Then all of a sudden, things went dark in Happy Valley which allowed for other schools like Georgia, Alabama, Florida State, USC, Miami, Ohio State, Michigan, UCLA and LSU to overtake them in the rankings. That was up until LaVar Arrington came around followed by Navorro Bowman, Sean Lee and Paul Posluszny after the turn of the century. Things got quiet there for a sec up until this past season when Micah Parsons almost singlehandedly pulled the Dallas Cowboys defense out of the slums to likely win the Defensive Rookie of the Year Award; that should be announced shortly. Heck, he might even win the Defensive Player of the Year Award! With that, Penn State is once again the crème de la crème when it comes to propelling gifted LBs into the NFL. The following is a breakdown of players from the school that’s produced the most successful NFL LB talent since the Super Bowl’s inception. PSU = Linebacker U!

Ham was nothing if not a monster throughout his stay in Happy Valley. He wrapped his career with 251 career tackles of which 143 were unassisted. In his three years as a starter, Penn State compiled a 29-3 record and he was named an All-American in his senior season. His NFL career remained in the state of Pennsylvania after the Pittsburgh Steelers selected him with the 34th pick in round two of the 1971 draft. He would go on to play all 12 of his NFL seasons for the Steelers and help lead them to four Super Bowl titles while being elected to the Pro Bowl a whopping eight straight times. Ham would finish his career with 25 sacks, 21 fumble recoveries and 32 interceptions. His 53 takeaways are the most by a non-defensive back in NFL history. He retired after the 1982 season and was later elected into the Hall of Fame in 1988.

With 274 made tackles and 186 being of the solo variety to go along with 25 tackles for loss and 16 sacks, it’s amazing to think Shane Conlan needed to beg Joe Paterno for a scholarship to play for the Nittany Lions. It’s pretty safe to assume JoePa ended up thrilled with the decision to give him one after Conlan spearheaded his defense for both the 1982 and 1986 undefeated national champion squads. His nine-year NFL career would begin with the Buffalo Bills and end with the St. Louis Rams. After retiring following the 1995 season, Conlan would partake in three Pro Bowls. He was voted the AP NFL Defensive Rookie of the Year in 1987 and was later voted onto the All-Pro team in 1987, 1988 and 1990. The Big Ten Network put him on “The Mount Rushmore of Penn State Football” in 2014 along with John Cappelletti, Jack Ham and LaVar Arrington.

PSU’s young firecracker of a linebacker was selected with the No. 2 pick in the 2000 NFL Draft by the Washington Redskins following his junior season. He became a highly touted draft pick by way of winning the Butkus, Bednarik and Lambert Awards following his junior season after racking up 20 tackles for loss, nine sacks, two fumble recoveries, two blocked kicks, and one interception. He finished ninth in the Heisman voting that season. With a game compared similarly to New York Giants legend Lawrence Taylor, expectations were extremely high entering his rookie season. He failed to deliver but did make the all-Pro second team the following season which resulted in the first of three straight Pro Bowl appearances. Injuries and contract issues plagued him at the tail end of his career which only amounted to seven seasons in which he played 85 of 112 total games.

Though Posluszny didn’t excel at the NFL level like many envisioned, he’s still to this day one of the more beloved players to ever suit up for the Nittany Lions. He got better with every passing season ultimately winning the Chick Bednarik Award in both 2005 and 2006 while also being elected a consensus All-American and being put on the first-team All-Big Ten team both seasons. After accumulating 232 total tackles with 20.5 going for a loss to go along with six sacks in his final two seasons, Jack Ham came out and said he was the “best-ever” linebacker to put on the pads at Penn State. Held in such high regard, the Buffalo Bills selected him with the 34th overall pick in the 2007 NFL Draft. His greatest season occurred with the Jacksonville Jaguars in 2013 when he tallied 162 total tackles (122 solo) and three sacks en route to being voted to the Pro Bowl for the only time in his career.