Which School has produced the Most NFL Defensive Backs? 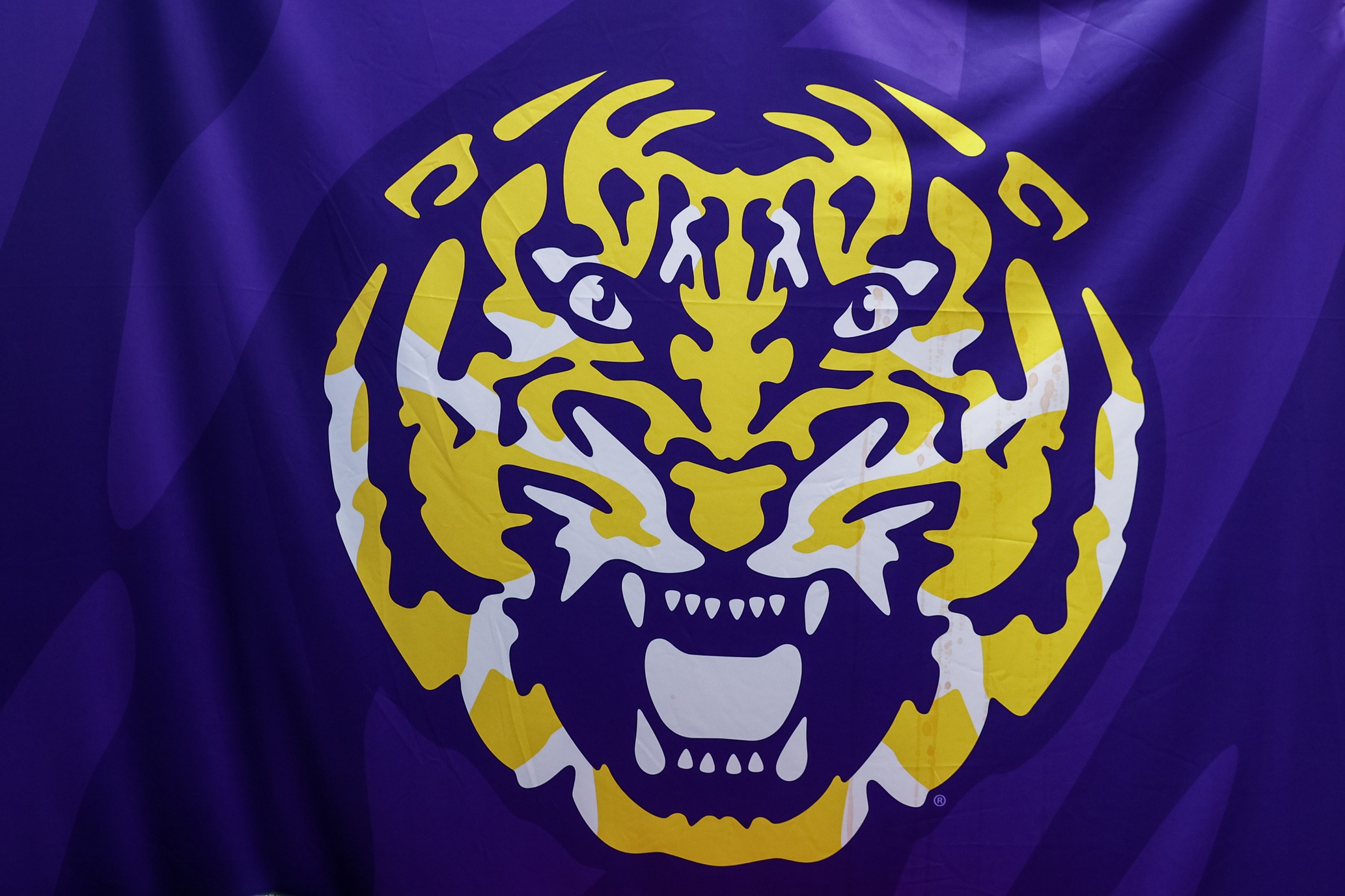 Deion Sanders. Dick “Night Train” Lane, Ronnie Lott. Darrell Green. Mel Blount. Ed Reed. These are some of the names that will go down in NFL history as the best to ever play the position at the professional level. Their respective enshrinements into the Hall of Fame signify as such. But in this new era of the NFL where defensive backs aren’t allowed the freedom they once had, a new breed of top end talent has taken the league by storm. The NFL has been littered with exceptional defensive back talent from the SEC since the turn of the century. Stockpiling a majority of said talent has been the LSU Tigers and Alabama Crimson Tide. While some would argue that players from schools like USC, Miami, Ohio State and Florida State deserve a little more recognition for producing some of the best cover men the NFL has ever seen, it’s the LSU Tigers that currently sit atop the heap with a majority of its best offerings still roaming the gridiron to this day. The following is a breakdown of players from the school that’s produced the most successful NFL DB talent since the Super Bowl’s inception. The LSU Tigers = DBU!

White is an example of a player that put the time and sweat in early on to become one of the league’s elite cornerbacks. He kicked his collegiate career off in Baton Rouge by logging 55 tackles and two interceptions as a true freshman. His sophomore season, White went for 33 tackles, two interceptions and returned a punt for a touchdown. His junior season, he finished with 44 tackles and another punt return for a score. He made the All-SEC second team for his efforts. His decision to stick around for his senior campaign paid off handsomely after being voted to the All-SEC first team and being named a consensus All-American. The Buffalo Bills would go onto select White with the 27th overall pick in the first round of the 2017 NFL Draft. He literally shot himself out of a cannon immediately with 69 tackles and four interceptions to be named to the 2017 All-Rookie Team. Since then, he’s become one of if not the best lockdown cornerbacks in the league and gone to two straight Pro Bowls in 2019 and 2020. It would’ve been a third straight in 2021 had he not suffered a season ending knee injury against the Saints in Week 10. Had he been on the field in the Division Round, the endgame with the Chiefs might’ve played out a wee bit differently.

Owning an innate ability to force fumbles and man up against much bigger opponents, Mathieu was bestowed with the nickname “The Honey Badger” after setting the SEC record with 11 forced fumbles as a member of the program. He was elected the MVP of the 2011 SEC title game when he earned SEC Defensive Player of the Year, All-American and First-Team All-SEC honors. He also won the Chuck Bednarik Award that season. Unfortunately, he got into a bit of trouble and was dismissed from the team for what was termed a violation of team rules. After failing a drug test once in 2011 and being benched for a game, he did it again in 2012 and was consequentially booted from the program. The Arizona Cardinals took advantage of his draft stock plummet and nabbed him with the 69th pick of the 2013 draft. He would go on to finish fourth in Rookie of the Year voting after tallying 68 tackles, nine pass deflections, two interceptions, a sack and forced fumble. He was voted into his first Pro Bowl in 2015 and would later go on to participate in two more. After one year in Houston, he would ink his biggest NFL contract with the Kansas City Chiefs and help lead them to a win in Super Bowl LIV against the San Francisco 49ers. Still in the prime of his career, he’s the straw that stirs the drink in the Chiefs’ secondary.

At one point in time, Patrick Peterson was the most feared cornerback in all of the NFL. Before that, he won the Bednarik and Jim Thorpe Awards in 2010 which recognized him as the best defensive player and defensive back that season. His ability to make big defensive plays and be a focal point on special teams returning kicks and punts had many a talking head comparing his overall game to none other than Charles Woodson. He would go on to be named the Special Teams Player of the Year that season as well before forgoing his senior campaign and entering the 2011 NFL Draft. The Arizona Cardinals would snag him with the fifth overall pick in the first round and the rest was history. He was immediately voted First-Team All-Pro and what would amount to the first of eight straight Pro Bowls through 2018. After 10 years of harassing the NFC West in the Cardinals secondary, he moved onto Minnesota in 2021 where his overall body of work continued to suffer. Now in the twilight of his career, he’s already been voted onto 2010’s All-Decade Team and is likely to be a first ballot Hall of Famer once eligible.

Currently one of the highest paid safeties in the game, Adams groomed his overall game in Baton Rouge where he made the First-Team All-SEC Team in 2016 in what proved to be his final season with the program. He’d end it with 76 tackles, 7.5 tackles for loss, one sack, one forced fumble and one interception. He would forgo his senior season and enter the 2017 NFL Draft when he was selected seventh overall by the New York Jets. He would be voted to the PFWA All-Rookie Team after partaking in all 16 games and going for 83 tackles and six passes defensed. He really amped his game up a year later going off for 115 tackles, 3.5 sacks, 12 passes defensed and an interception. The showing earned him an invite to the Pro Bowl as well as placement on the Second-Team All-Pro Team. He was voted to the First-Team a year later. Even so, he and upper management couldn’t get on the same page about a contract extension. After talking trash about former head coach Adam Gase and requesting demanding a trade, he was later shipped off to the Seattle Seahawks and signed a lucrative $72M dollar deal for the next four seasons. Unfortunately, the Emerald City is yet to see him take his game to new heights.