What Will Tom Brady Do in Retirement? 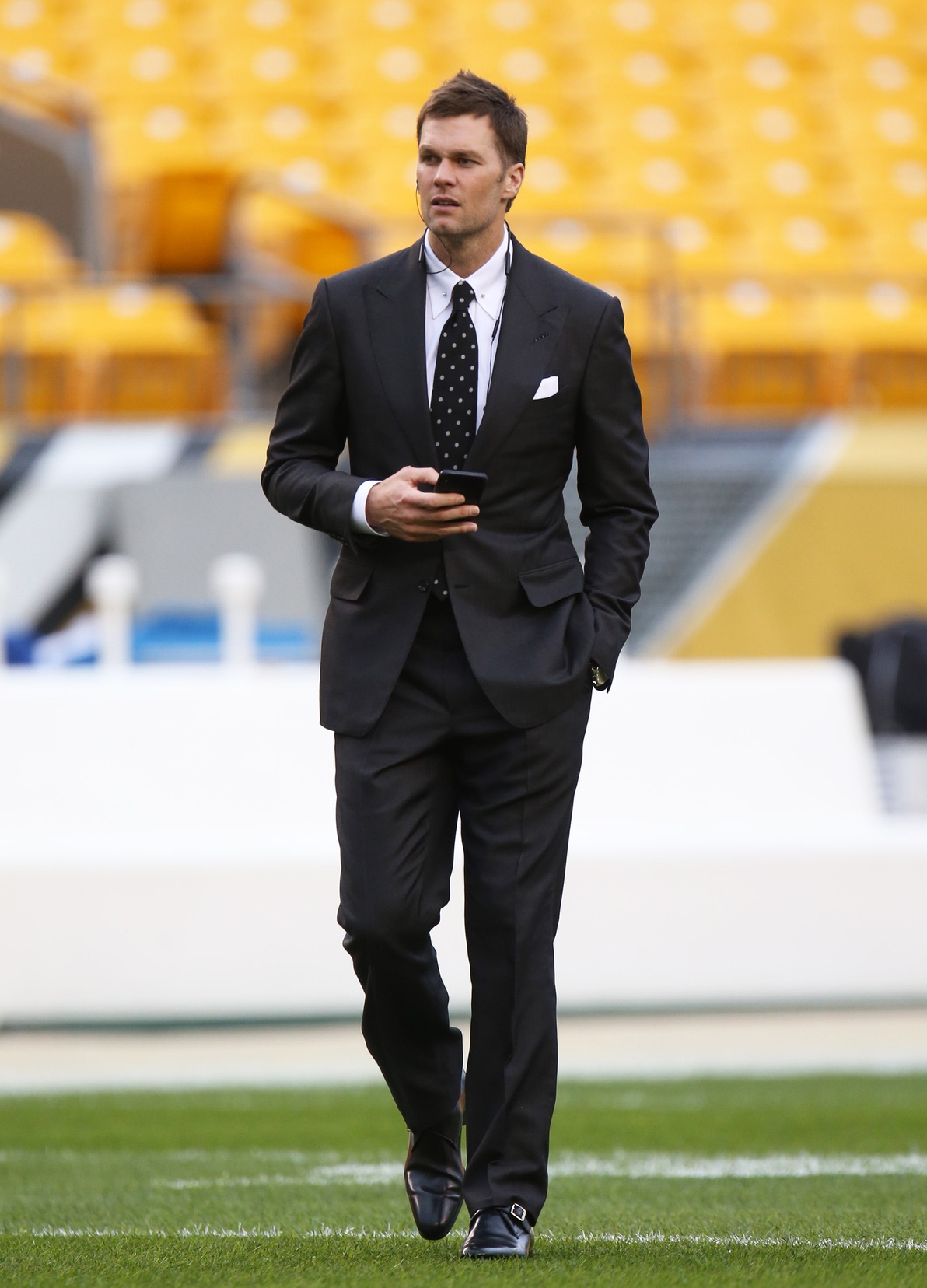 The greatest quarterback to ever grace the gridiron has decided to hang up his cleats. Tom Brady announced his retirement on February 1, 2022, after setting dozens of records. There will never be another quarterback like TB12, and he is one of the few players to walk away from the game while still playing at an elite level. Brady led the league in passing yards and touchdown passes this season with 5,316 yards through the air and 43 touchdowns.

No one knows what’s next for Brady, but the possibilities are endless. There are more doors open to Brady than any of his contemporaries, and he has several options to choose from now that he has stepped away from football.

Television networks love hiring former quarterbacks to be announcers, and the top color analysts for both CBS and FOX are old signal callers. Tony Romo and Troy Aikman are two of the best at their craft, but this feels like it would be too much of a step down for Brady considering his platform and legacy. However, the success of the Manning Brothers simulcast with Monday Night Football means that TB12 could make millions annually doing something similar. Brady has the charisma and star power needed to carry a show and make blowouts interesting, and television networks are surely holding out hope they can land him in some capacity.

This could be even more of a natural fit for Brady, and it’s a newer move for ex-athletes. Steph Curry has had success with the mini golf show Holey Moley that is now in its third season, and Dwyane Wade has hosted a season of The Cube. Brady would probably hold out for something big though as one of the most popular athletes in American sports history alongside LeBron James and Tiger Woods.

Perhaps the move for Brady here would be to host a golf show. When he and Peyton Manning squared off alongside Woods and Phil Mickelson in The Match two years ago, it was one of the most popular sporting events. Brady isn’t a great golfer, yet millions of people would tune in to see him cut up and compete with golfers and former quarterbacks.

This might seem far-fetched at first, but reality TV has ensconced itself in Americana over the last two decades. Brady’s recent show Man in the Arena was pretty popular and got rave reviews, and he could open himself up to non-sports fans by being involved in a reality show. Brady does have a supermodel wife in Gisele Bundchen, and she has written a book and headlined Under Armour’s women’s line of clothes. If TB12 went this route, it wouldn’t be as wild as the Kardashians, so you can’t rule it out.

Deion Sanders has made a big splash since taking over at Jackson State, and Tom Brady could do the same thing if he took over a lower level program. However, Brady could also just follow in the footsteps of Philip Rivers. Rivers eschewed the announcing booth and big-time coaching to roam the sidelines for St. Michael High School in Alabama.