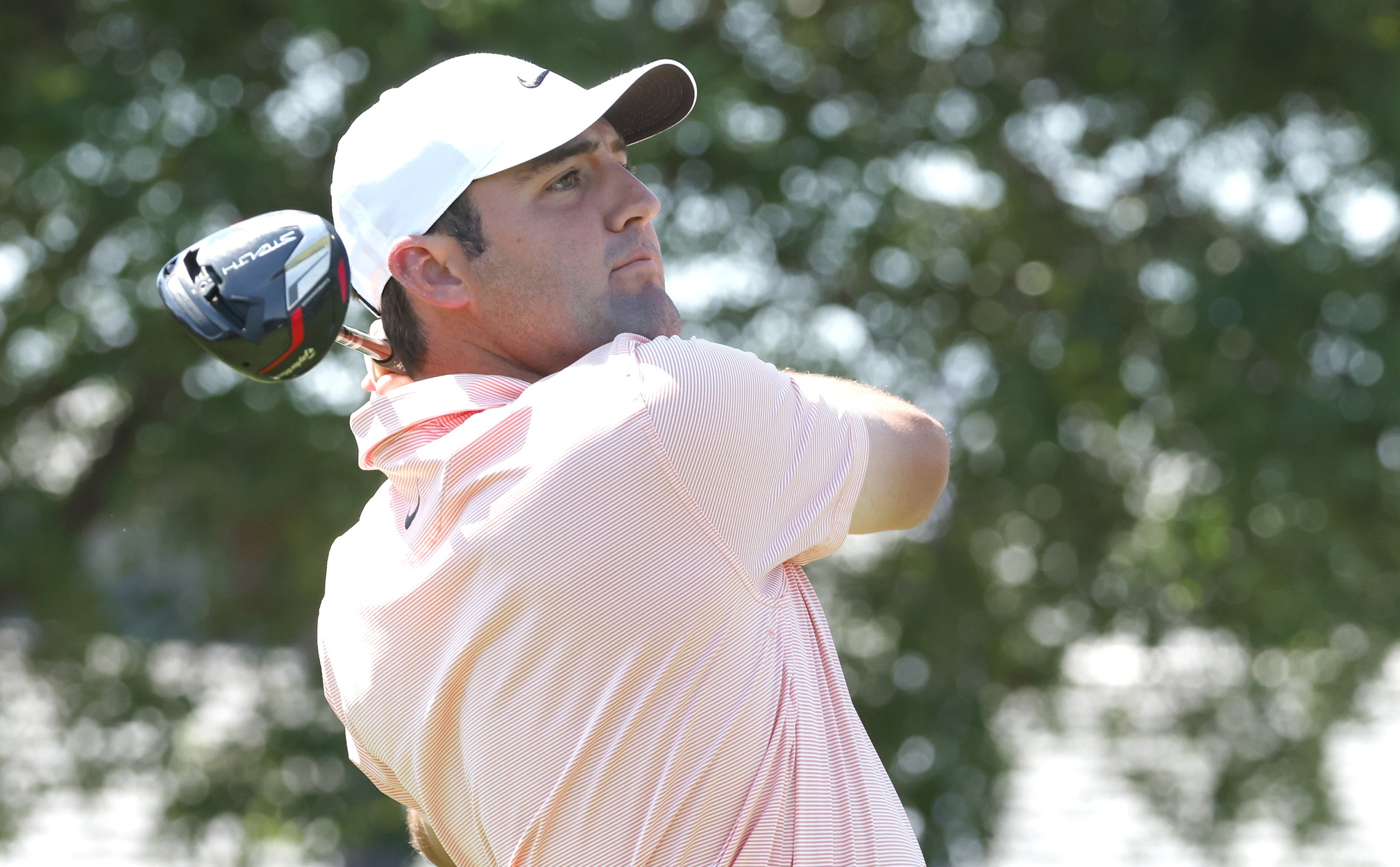 It is match play on the PGA Tour this week with the WGC Dell Technologies Match Play Championship in Austin, Texas. Almost all of the world’s top players are in the field this week including the top five. World No. 1 Jon Rahm is listed as the favorite in golf betting odds, followed by Justin Thomas, Viktor Hovland, Collin Morikawa and last year’s runner-up Scottie Scheffler. I am coming off a 3-2 week with the matchups at the Valspar Championship. Let’s look at this week’s WGC Dell Technologies Valspar Championship first round matchup picks.

Round 1 Matchups (Odds Courtesy of FanDuel)

Note: Player must win outright, as the Tie option is listed at +650 for each matchup.

Casey has been very good in match play through the years and he comes in playing well, as he finished third at THE PLAYERS. Casey has the overall game to do well in match play and we get him at plus money in this matchup against Conners.

This should be the year that Schauffele gets out of the group stage. He gets one of the easiest groups with two players who are in this event for the first time and Tony Finau who is not playing well. I will lay the price and take Schauffele in this matchup.

Berger is another player who is overdue to get out of the group stage. He leads the PGA Tour in scrambling and he is ninth in Shots Gained: Tee-to-Green. He is also second in bogey avoidance. I think this is a matchup he should dominate and the price against Kim is short.

Hovland is definitely capable of winning this event and I don’t see him having too much trouble against Straka. Hovland is one of the favorites in golf betting odds to win this week and the price against Straka in this first match seems reasonable.

One of the players that has the perfect game for match play is Im and we get him at a bargain price in this matchup against Power. I except Im to have a good chance to advance out of the group stage so that means he gets this win against Power.

If there is one player who can make putts to win matches it is Henley and he is listed at a short price in this first round matchup against Na. I will take Henley to get an early win.