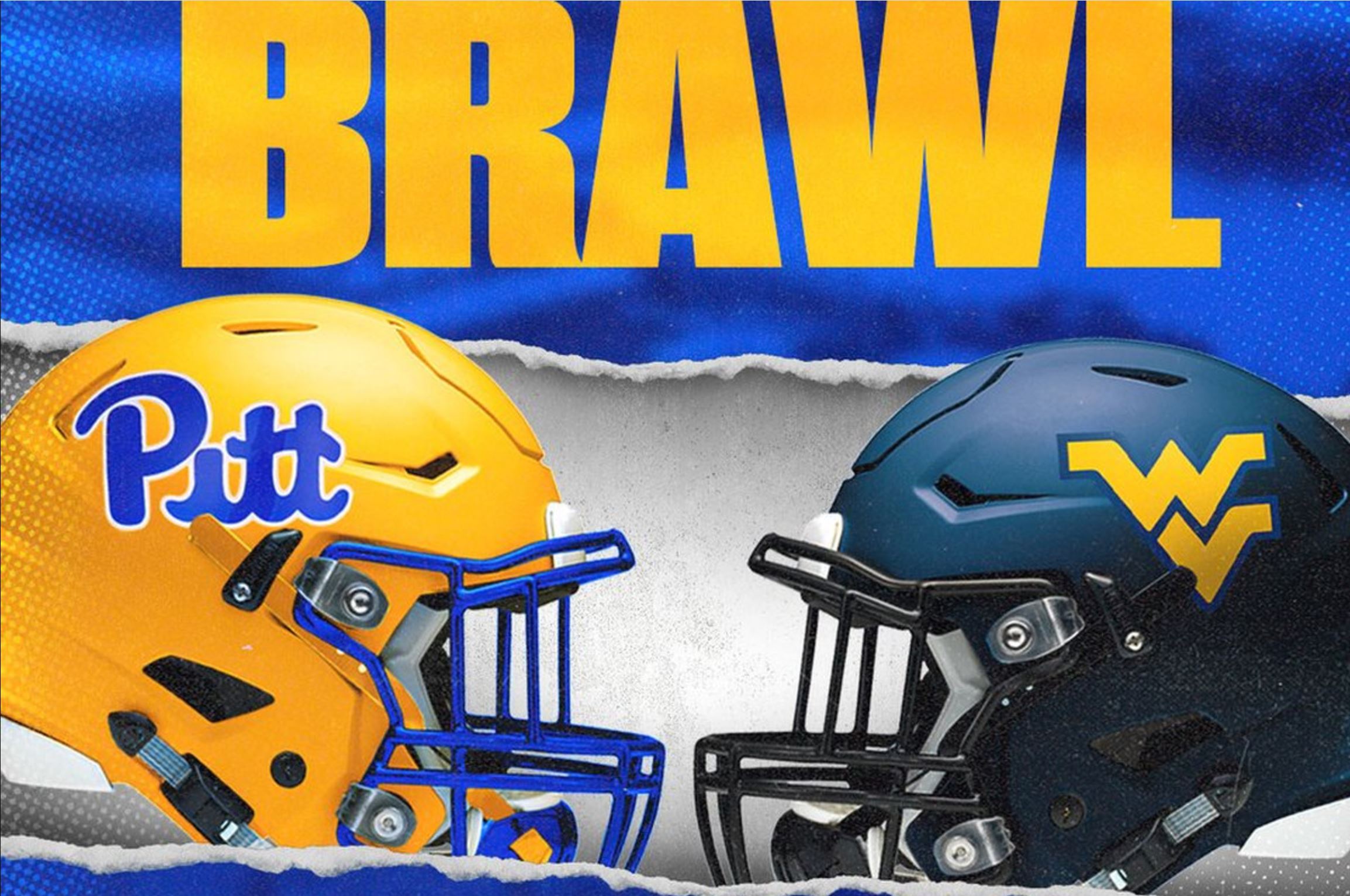 The Panthers host the Mountaineers in the Backyard Brawl to open the 2022 college football season. These two hated rivals have a deep-rooted history dating back to their time in the Big East and beyond. The two foes played yearly from 1919 to 2011, missing only a four-year stretch between 1939-1943 due to World War II.

Conference realignment, however, has put this rivalry on hold as the two programs haven’t played since leaving the Big East.This matchup will offer fans a renewal of the once heated battle with a Thursday night meeting to officially open the season.

BetMaker previews the contest and gives its prediction in the Backyard Brawl.

Both of these teams enter the season opener with hope. The Panthers are looking to build off of their ACC Championship from a year ago. Pitt finished the year 11-3, taking down Wake Forest in the conference title game. But gone from that squad are starting quarterback Kenny Pickett, who’s now playing with the hometown Steelers, as well as leading receiver Jordan Addison, who transferred to USC. Offensive coordinator Mark Whipple has also moved on.

West Virginia, meanwhile, went 6-6 in the regular season before falling to Big Ten foe Minnesota in the Guaranteed Rate Bowl. The Mountaineers knocked off the likes of Virginia Tech, Iowa State, and Texas while three of their six regular season losses came by six points or less.

West Virginia landed former USC and Georgia quarterback JT Daniels in the transfer portal, and he’s expected to get the start in Game 1. He’ll have a pair of 500-yard receivers to throw to and a new look offense under OC Graham Harrell.

This matchup has historically been played on Thanksgiving weekend, but with the two now shuffling different conference schedules, we’ll see the Backyard Brawl take place on the first week of football.

Typically, the outing has been close, with four of the last five matchups having been decided by four points or less. West Virginia finds itself on a three-game series winning streak, and they’ll also won 11 of the last 15 games in Pittsburgh.

The total has fallen below the 51-point mark set in this matchup in each of the last five meetings. In fact, none have exceeded 45 points with three contests totaling 35 points or less.

West Virginia has also excelled in this series as an underdog. Pitt comes into the matchup ranked No. 17 in the AP Poll. WVU has posted a 4-0-1 mark against ranked Pittsburgh teams in the last five matchups, winning the last three as an unranked or lower-ranked squad.

Of course, much has changed since the last time these foes played, so past history may mean a bit less than it would in your typical rivalry.

JT Daniels will start under center after playing for national champion Georgia last year. He battled injury in that 2021 season, which led to his being unseated by Stetson Bennett. He’ll hope to stay healthy in 2022 and should have some weapons on offense. Bryce Ford-Wheaton and Sam Jones return after combining for 1,080 yards and 8 scores.

The defense will introduce a plethora of transfers, which could lead to some early season miscues from a defense that allowed less than 24 points per game last year.

Daniels will start against another USC transfer as Kedon Slovis makes his way to the East Coast. He threw for 2,153 yards a season ago with 11 TDs and 8 INTs. He was uber-productive as a freshman for the Trojans but regressed a bit in LA. He’ll be hoping to finish his career strong in Pittsburgh.

Pitt will replace its top two playmakers on offense, but the defense should have enough returning production to help them gain their footing. Habakkuk Baldonado and Calijah Kancey return after racking up 16 sacks a year ago on a team that finished second in the nation in QB takedowns. That pressure could make things difficult on JT Daniels and Co.

We’re going to lean on history a bit and stick with the notion that this will be a close game. The Mountaineers have traditionally played well in Pittsburgh, even when the Panthers are ranked more highly. Both squads will need to replace key pieces on offense, though WVU could have the upper hand.

Pitt will surely have a more productive defense, but we’ll stick with West Virginia’s bend-but-don’t-break philosophy. The Panthers will likely leave with a win, but we’ll take the Mountaineers to keep it within a touchdown.