Weekend NHL Playoff Picks for Saturday, May 21 and Sunday, May 22 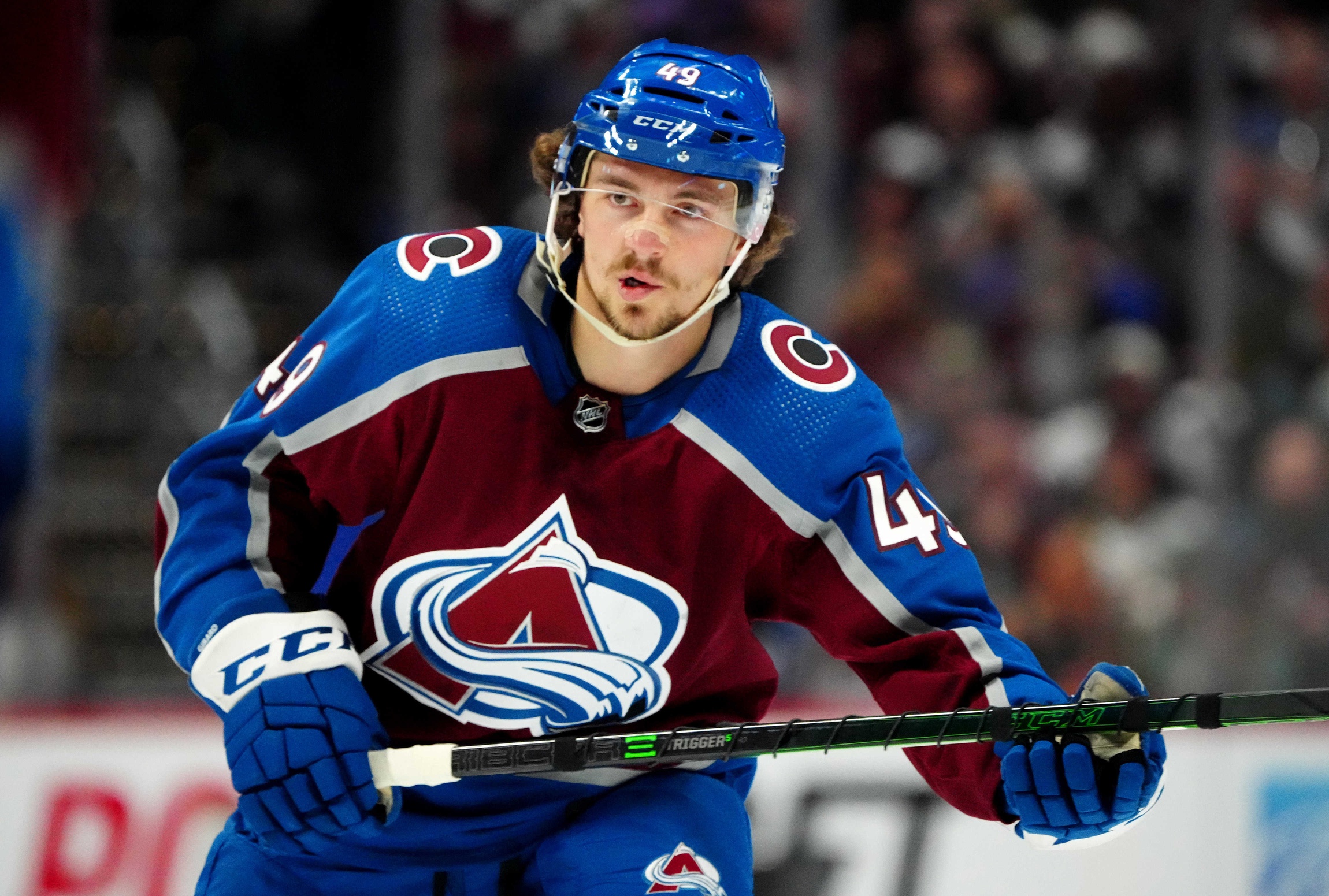 Are you ready for another big weekend of NHL picks? We had an excellent regular season and split our playoff selections a couple of weeks ago. The 2022 NHL Playoffs are down to the final eight teams so we don’t have as many games to choose from. The NHL also decided this weekend to have just one game on Saturday and three on Sunday. The Avalanche and Blues will get the spotlight on TNT on Saturday night, while there will be a pair of day games on Sunday, as the Panthers visit the Lightning on TNT and the Hurricanes visit the Rangers on ESPN. The night game on ESPN 2 on Sunday night has the Flames at the Oilers. Let’s look at weekend NHL Playoff picks.

The Colorado Avalanche visit the St. Louis Blues on Saturday as the series shifts to St. Louis for Game 3. There is really not question that the Avalanche are the better team, but the Blues have Jordan Binnington in goal and he can keep them in this series for a while. The problem for the Blues is that they simply don’t have the defensemen capable of shutting down Colorado. The Blues gave up way too many shots in Game 1 of this series and even with all of Binnington’s heroics they still lost. The Avalanche have more than held their own on the road in St. Louis recently, winning five of the last seven meetings. I’ll take Colorado to win Game 3 on Saturday night.

Can the Tampa Bay Lightning do it again? The Lightning looked like they were done against Toronto in the first round but rallied to win that series and they look very capable of beating the Panthers in this series. Florida was the better team in the regular season but there is no question that Tampa Bay has the edge in goal in this series. Andrei Vasilevskiy is a proven winner, while the Panthers have good, but not great goalies in Bobrovsky and Knight. The Panthers were thought to have done enough to beat Tampa this time around, but they have to do more to put pressure on Vasilevskiy. If the Panthers are to win this series, I think they have to win game 3. That doesn’t guarantee they will win the series, but to have a chance I think this is a must-win game. I’ll take Florida to win Game 3.

The one series that could be hard to predict is the one between Carolina and New York. The Hurricanes are the better overall team, but the Rangers should have the edge in goal with Igor Shesterkin. If he plays like he did during the regular season then New York will win this series, but if he continues to show cracks like he did against Pittsburgh then the Hurricanes will win. Three of the last four meetings between the teams in New York have gone over, so I’ll just play this game on Sunday to go over the total.

The battle of Alberta shifts to Edmonton for Game 3 on Sunday night. The Flames were a very good road team during the regular season, as they actually won the same amount of games on the road as they did at home. That begin said, the Flames have struggled recently in Edmonton, losing six of their last seven. I expect the Oilers to play at a high level on Sunday night and they may open things up at home giving both teams a lot of scoring chances. I’ll go with Edmonton and the game over the total on Sunday night.