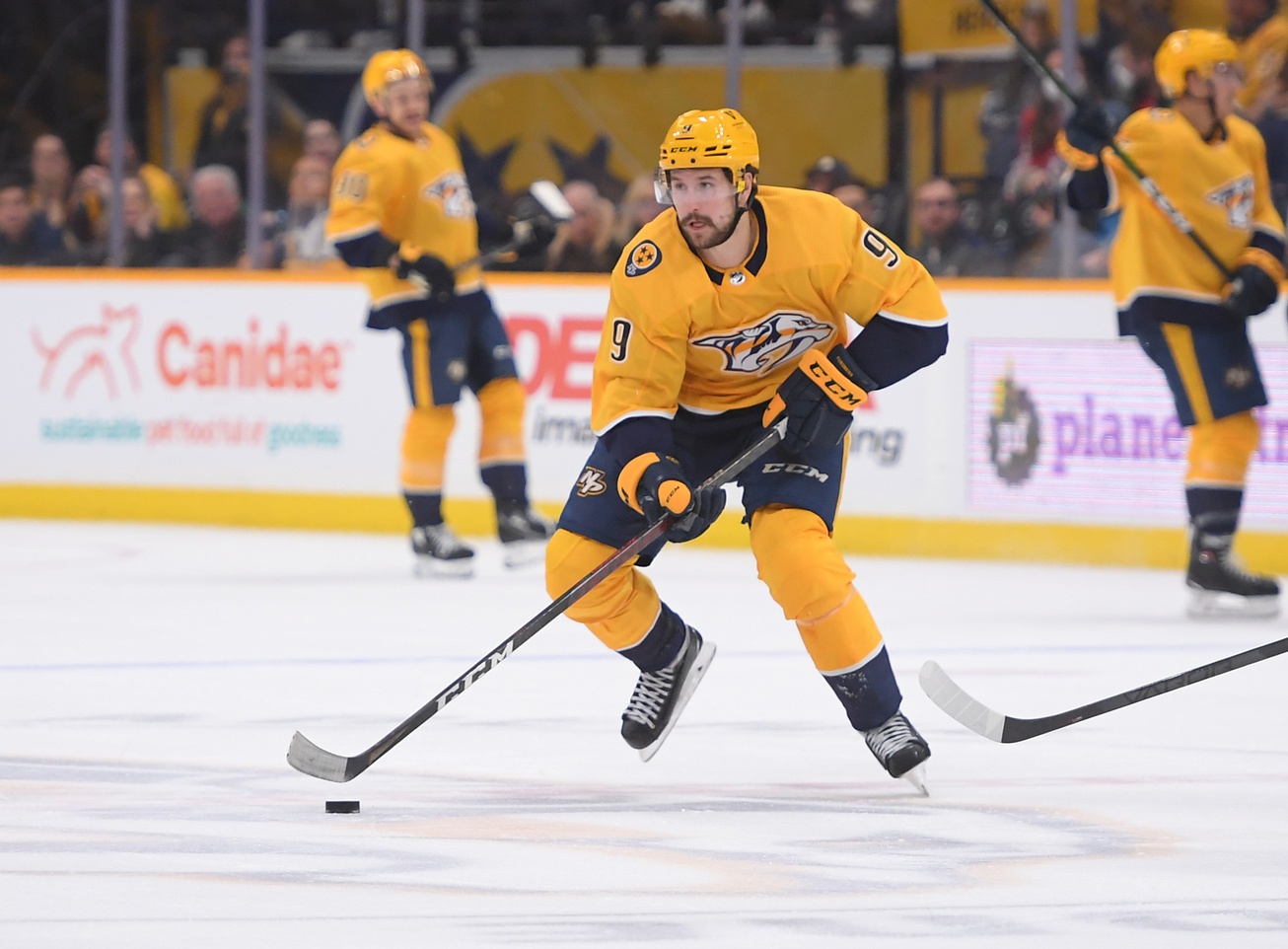 One of the most popular events on the NHL calendar is the NHL Stadium Series. These outdoor games played at historic football, and baseball venues are big draws. TV ratings and wagering action are always above the NHL betting norms for these matchups. As for this year, we are treated to a pairing of teams indicative of hockey’s growth. The Tampa Bay Lightning and Nashville Predators were part of the “Sun Belt Strategy.” And these franchises have become fantastic assets to the NHL. On Saturday night, they’ll clash on the home field of the NFL Tennessee Titans, Nissan Stadium in Nashville, Tennessee.

Los Angeles has won four of its last five Betting on the NHL matchups. Six of their last seven games went over the total. Now Los Angeles stands at 26-17-7 with 21-28 under the total. The Kings hold the final Western Conference playoff spot by two games over the Ducks.

Anaheim has dropped four of its most recent five games. Four of the Ducks' last six outings have gone over the total. Anaheim stands at 24-19-9 with 26-25 over the total.

As the two-time defending Stanley Cup champion, the Lightning will get plenty of Offshore bookmaker support. Offsetting that is the respect that the betting community has for the Predators. Additionally, the Preds will be motivated to show well in front of over 65,000 fans. On the whole, there should not be an overlay on either side. Wagering action should split and keep the price honest.

Tampa Bay is 32-11-6 straight up and 27-21 over/under. The Lightning ranks 8th for goal scoring and 19th for power play efficiency. While defensively, Tampa Bay ranks 9th for goals against and 12th for penalty killing. Tampa Bay has gotten the money in seven of its last ten games. In comparison, four of their last six games went under the total.

Nashville is 28-18-4 straight up and 29-21 over/under. The Predators rank 14th for goal scoring and 9th for power play efficiency. While defensively, Nashville ranks 14th for goals against and 15th for penalty killing. Nashville has dropped five of its last six NHL Picks Today games. And then four of its most recent five games cleared the total.

In this situation, Nashville makes a lot of sense. With the powerful Lightning visiting, the Predators will get a good NHL Betting Picks price that is lower than normal.

Vegas entered the NHL four years ago and wasted no time developing a rivalry with the Colorado Avalanche. Following last year’s epic playoff clash, the Avs and VGK are rated as the two teams to beat for the Western Conference championship.

Vegas has been inconsistent with four wins in its last seven NHL Best Picks matchups. Vegas is 1-3-1 under the total in its most recent five games. The Golden Knights stand at 29-18-4 straight up and 28-20 over the total.

Last week, the big news for Vegas was that Jack Eichel came off the disabled list and immediately joined the regular lineup. Although Eichel showed rust, he eagerly wanted to take every shift to get himself back into playing condition. He scored his first goal of the year at San Jose to improve the mood of his team and fans.

Of great concern to Vegas is their goaltending, defense, and the absence of injured Mark Stone. Stone is out indefinitely with a back injury. Also, top goaltender Robin Lehner was out with an upper-body issue. But when Lehner was in the lineup, he was wildly inconsistent. All of which worries gamblers about the VGK playoff prospects.

Colorado has made gamblers happy in recent days with seven payouts in their last ten games. The Avalanche are 1-6-1 under the total in their most recent eight games. Now Colorado stands at 36-9-4 with 27-18 over the total.