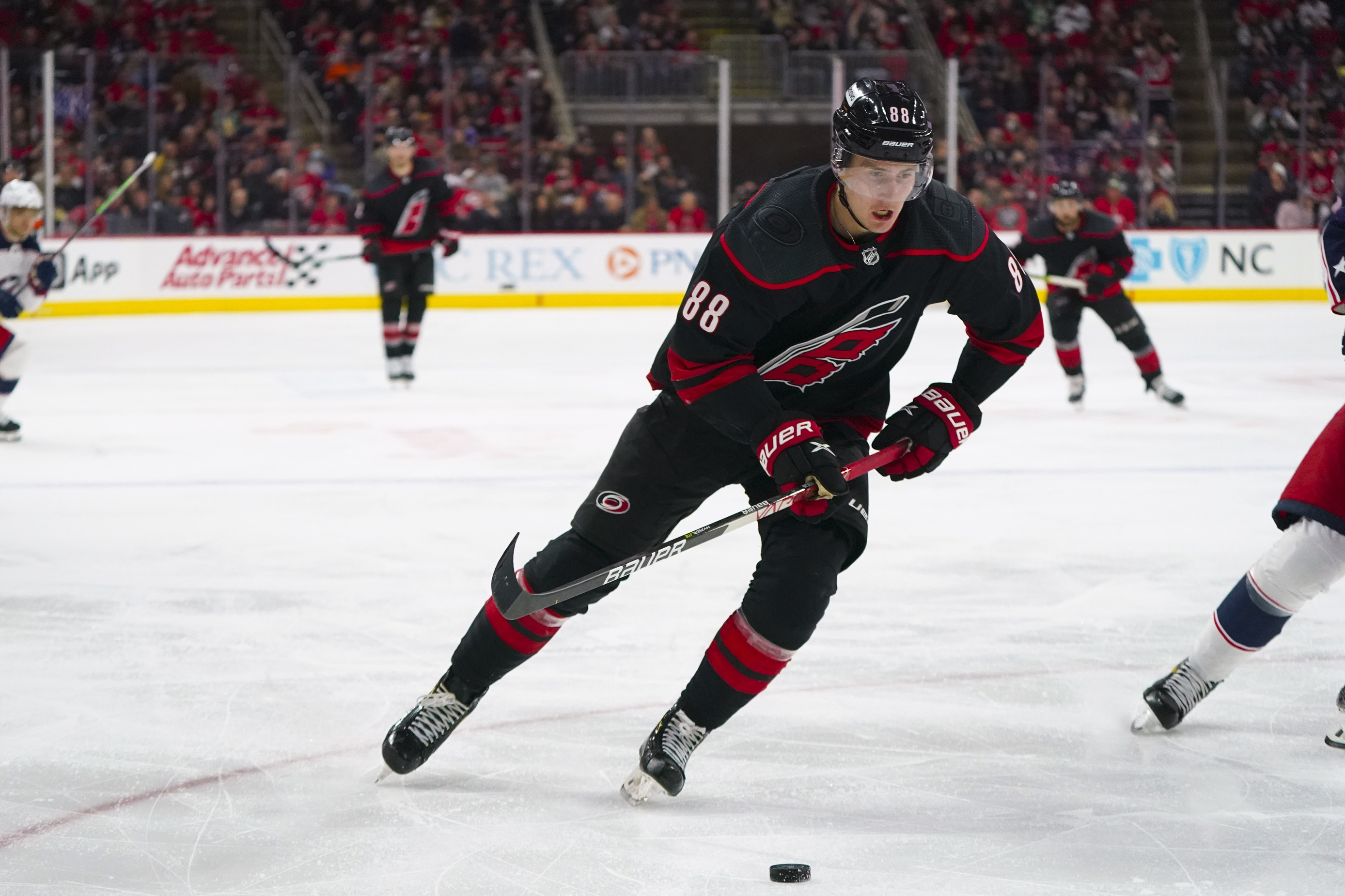 You can get the weekend started early with this Saturday matinee on NHL Network. The Blues have played well of late and Jordan Binnington seems to have regained his top form. It really doesn’t matter who is in goal for the Blues, as Ville Husso has played well all season. The Islanders have struggled for much of the season and they have really struggled to score goals. This has all the looks of a low scoring game, so I will go under the total.

This is a show me game for the Avalanche to show who is boss in the Western Conference. The Flames have surged up the standings of late, but Colorado is still the top dog in the NHL. These teams haven’t met in Colorado since 2019 and I think Calgary will find it very difficult on Saturday night. I’ll lay the price and take the Avalanche in this contest.

These teams are Central Division rivals so they know each other really well. Dallas has had all kinds of trouble against the Wild in Minnesota, as they have lost 7 of the last 10. The Wild are just in front of the Stars in the division, so this is a huge game in terms of the playoff race. Minnesota has been one of the best home teams in the NHL this season, as they were 16-4-1 at home in their first 21 home games. This is a good spot for Minnesota against a division rival they have done well against at home. I will take the Wild in this one.

The Golden Knights have not played nearly as well of late and this is simply a game they can’t afford to lose at home. Vegas has not been nearly as good since losing Mark Stone to injury, but this is a matchup they should be able to handle on home ice. The Senators still have major weaknesses across the board and Vegas should be able to take advantage. The key factor in this matchup is the fact that Ottawa had to play in Arizona on Saturday and now has to go into Vegas and take on the Golden Knights with no rest. I will take Vegas in this one.