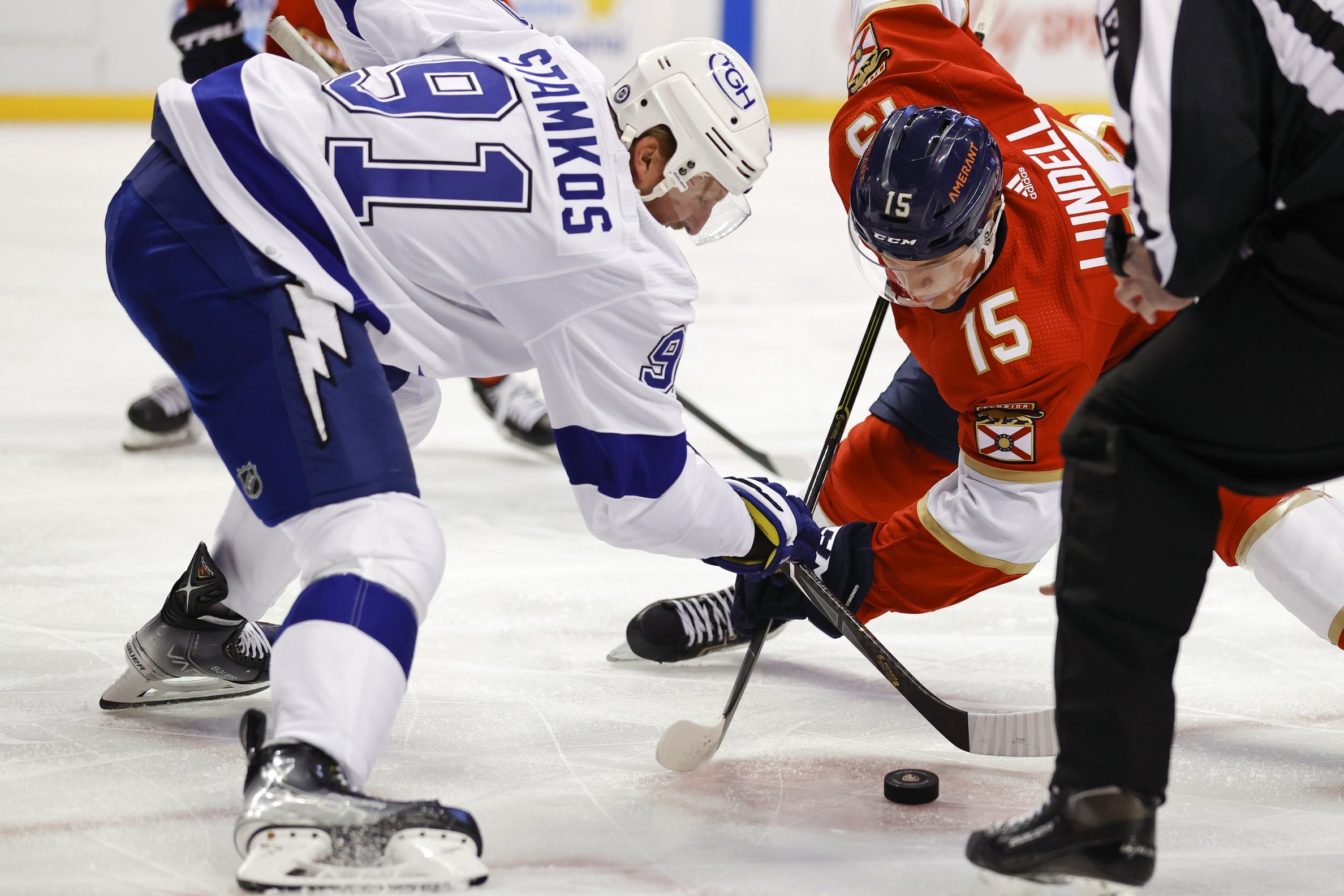 Are you ready for another big weekend of NHL picks? We are coming off another excellent weekend of NHL selections, as we went 5-1 and that makes a superb showing of 11-2 in the last two weeks. The NHL Playoffs are just around the corner and teams are battling for playoff positions and for playoff seeding. It is a huge NHL schedule this weekend with 12 games on Saturday and 11 on Sunday. The feature game on Saturday on ABC is an Eastern Conference rivalry matchup between the New York Rangers and Boston Bruins. The feature game on Sunday on TNT has a rivalry matchup between the Pittsburgh Penguins and Philadelphia Flyers. Let's look at weekend NHL picks for Saturday, April 23 and Sunday, April 24.

The Canadiens have actually played pretty well since they hired Martin St. Louis as their head coach. They definitely have the advantage in this game, as the Senators are playing with no rest, as they were in Columbus on Friday. The Senators don’t have a great home ice advantage anyway, and in this case, they will be playing a Montreal team that is still motivated to play well. I’ll take Montreal in this game.

The Blues have been scoring a lot of goals and giving up a lot of goals and we could see a high scoring game on Saturday night in Arizona. The Blues will be listed as road favorites and they should find a way to get this win against a bad Arizona team that played on Friday night. I’ll go with the Blues and the game over the total.

The Los Angeles Kings are trying to hang on to third place in the Pacific Division and likely the last playoff spot in the Western Conference. They can’t afford to be losing any games, especially at home to a weak Anaheim club. I’ll lay the price and take the Kings in this one.

We get a Florida rivalry matchup on Sunday and it will be the Panthers favored at home. The Tampa Bay Lightning are the two-time defending champions, but they have not played like champs recently. They have had major issues on defense and far too often have hung out Andrei Vasilevskiy to dry. It has not been his fault the team is giving up so many goals. The Lightning are in a back-to-back situation here, as they were home against Nashville on Saturday and the Panthers also played on Saturday, as they hosted the Leafs. I think the Panthers are the clear choice in this one, so I will take Florida and the game over the total.

The Maple Leafs are in a bad spot on Sunday, as they will be playing with no rest, having played a huge game against Florida on Saturday. The Capitals will be rested and at home in a game they should win. Washington should have the edge at home, so I will take the Capitals at the small price.

Another team that will be playing with no rest is the Nashville Predators. They had to play at Tampa on Saturday and now they host a very good Minnesota team on Sunday. The Predators have not yet clinched a playoff spot and I don’t know that it will be easy to do so based on their schedule. This is definitely a tough spot, so I will take the Wild in this one.