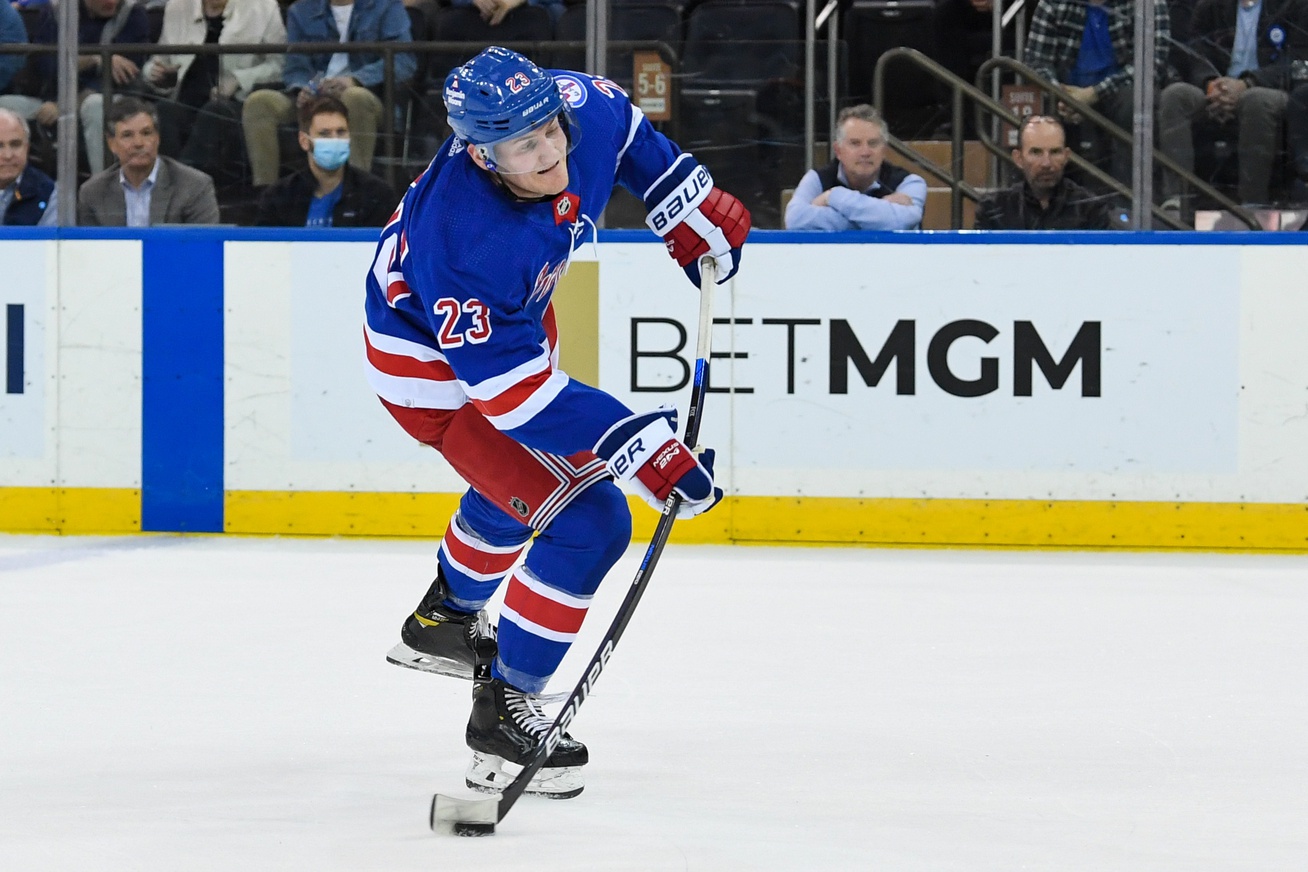 Are you ready for another big weekend of NHL picks? We are coming off a superb 6-1 showing with the seven picks for last weekend, so get in while the getting is good. The NHL Playoffs are just around the corner and teams are battling for playoff positions and for playoff seeding. It is a big NHL schedule weekend with 14 games on Saturday and six on Sunday. The feature game on Saturday on ABC is a Central Division rivalry matchup between the Minnesota Wild and St. Louis Blues. The feature game on Sunday on ESPN has the Florida Panthers visiting the Detroit Red Wings. Let's look at weekend NHL picks for Saturday, April 16 and Sunday, April 17.

The Detroit Red Wings visit the New York Rangers on Saturday and it will be the Rangers listed as solid home favorites. One thing we know about Detroit is that they can't play much defense and that should give New York plenty of chances to score goals. The Rangers can struggle at times against good defensive teams, but Detroit is not that. I'll lay the price at SugarHouse Sportsbook and take the Rangers at home.

The biggest mismatch of the weekend looks to be in Calgary on Saturday night, as the Flames host the Coyotes. Arizona is in the midst of a rotten season, while the Flames are one of the top teams in the league. I can't see this being competitive, so I will lay the 1.5 goals and take Calgary.

The late game on Saturday has Columbus visiting Los Angeles and it is a must-win game for the Kings. They are battling to stay ahead of Vegas in the Pacific and they simply can't afford to lose to a weak Columbus team at home. I will lay the price and take the Kings in this one.

The early game on Sunday has the Panthers visiting the Red Wings. The Panthers are simply a machine and it doesn't matter whether they are at home or on the road. They are very potent offensively and they play strong defense. They get to play the Red Wings in this matinee on Saturday and it is Detroit playing with no rest, having played at the Rangers on Saturday. Good luck with that one. I'll lay the price and take the Panthers.

Have you noticed how well the Minnesota Wild have played of late? They have simply been rolling and look to be a real force once the playoffs begin. They have been almost unbeatable at home recently and on Sunday they host a San Jose team that looks to have packed it in for the season. This one shouldn't be close so I will lay the 1.5 goals and take Minnesota.

The late game on Sunday has Columbus visiting Anaheim. There are not many instances where you want to take the Ducks, but Sunday night could be one of them. The Blue Jackets are playing with no rest, having played in Los Angeles on Saturday and they have no incentive to want to win this one on Sunday night. I’ll take the Ducks at home in this contest.