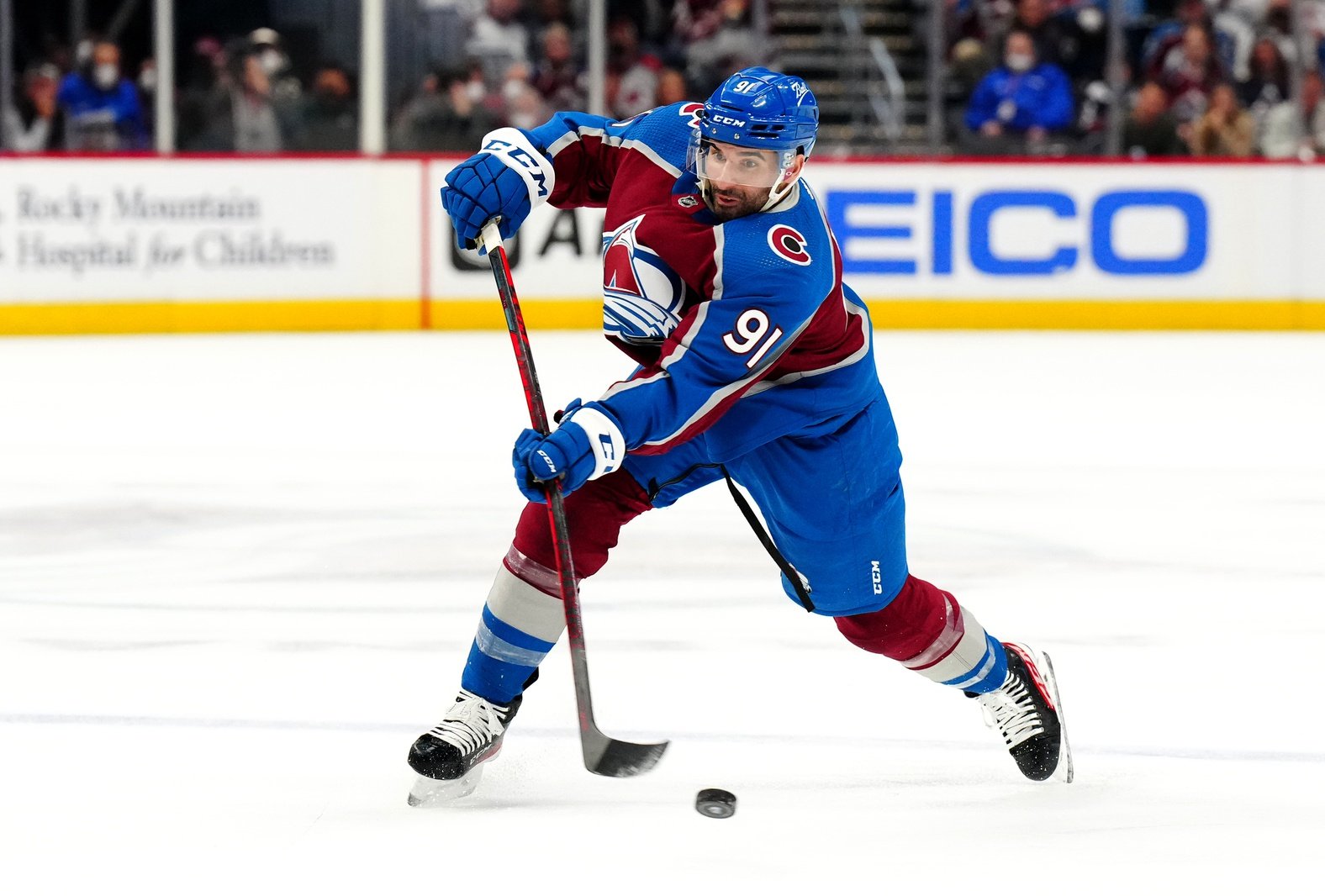 It is a very busy weekend of NHL action with 10 games on Saturday and 10 on Sunday, including a number of nationally televised games. ABC has the Philadelphia Flyers at the Carolina Hurricanes on Saturday, NHL Network has two games on Saturday with the St. Louis Blues at the Nashville Predators and the Seattle Kraken at the Montreal Canadiens, while TNT has the Toronto Maple Leafs at the Buffalo Sabres on Sunday. We split last weekend’s picks going 3-3. We’ll focus on the best bets for both days and also include some of the televised action. Keep in mind that the weekend’s action includes four matinees, two on Saturday and two on Sunday. Let’s look at weekend NHL picks.

We hit with the under on the Blues and Islanders last weekend in a matinee and I see no reason we can’t start the weekend with another winner this time. Seven of the last ten meetings between the teams in Nashville and four of the last five have gone under the total. The Blues are 6th in the NHL in fewest goals allowed and I expect this to be a tight one on Saturday afternoon, so I will go under the total.

The Flyers have been one of the most disappointing teams in the NHL this season and even a coaching change did them no good. On the other side, the Hurricanes have been rolling for most of the season. They have been very good at home and they will have no excuses for not winning this nationally televised game on Saturday. I will lay the price and take Carolina.

Did you know that since the Canadiens made a coaching change to Martin St. Louis they have been one of the best teams in the league? It is shocking just how much Montreal has changed under St. Louis, but they are now playing hard and some of their young players are thriving. The Kraken are one of the worst teams in the NHL and they have been awful on the road all season. Montreal should be able to get the home win and the price should be reasonable. We’ll go with the Canadiens in this one.

This is not a good spot for the Ducks, as they were at New Jersey on Saturday and now play with no rest against a rested New York squad. The Ducks are barely hanging on in the Western Conference Wild Card race, but this road trip may put them out of contention. The Ducks have lost six of their last ten and two of their last three playing with no rest. I will take the Islanders in this one.

One of our losses last week was in overtime when Colorado lost to Calgary. Let’s see the Flames do that again playing with no rest. The Flames were home against a Detroit team that is no easy out on Saturday and now they go into Colorado and play in thin air in Denver on Sunday. The Avalanche didn’t come through for us last week but I fully expect them to blow out the Flames on Sunday. I will take Colorado in this game.

The Kings need every win they can get but this is not a good spot for them on Sunday night. The Kings had to play in San Jose in a rivalry game on Saturday night and now they host a very good Florida team on Sunday. The Panthers are one of the top teams in the NHL and I expect them to get this road win on Sunday night. I will lay the price and take the Panthers.