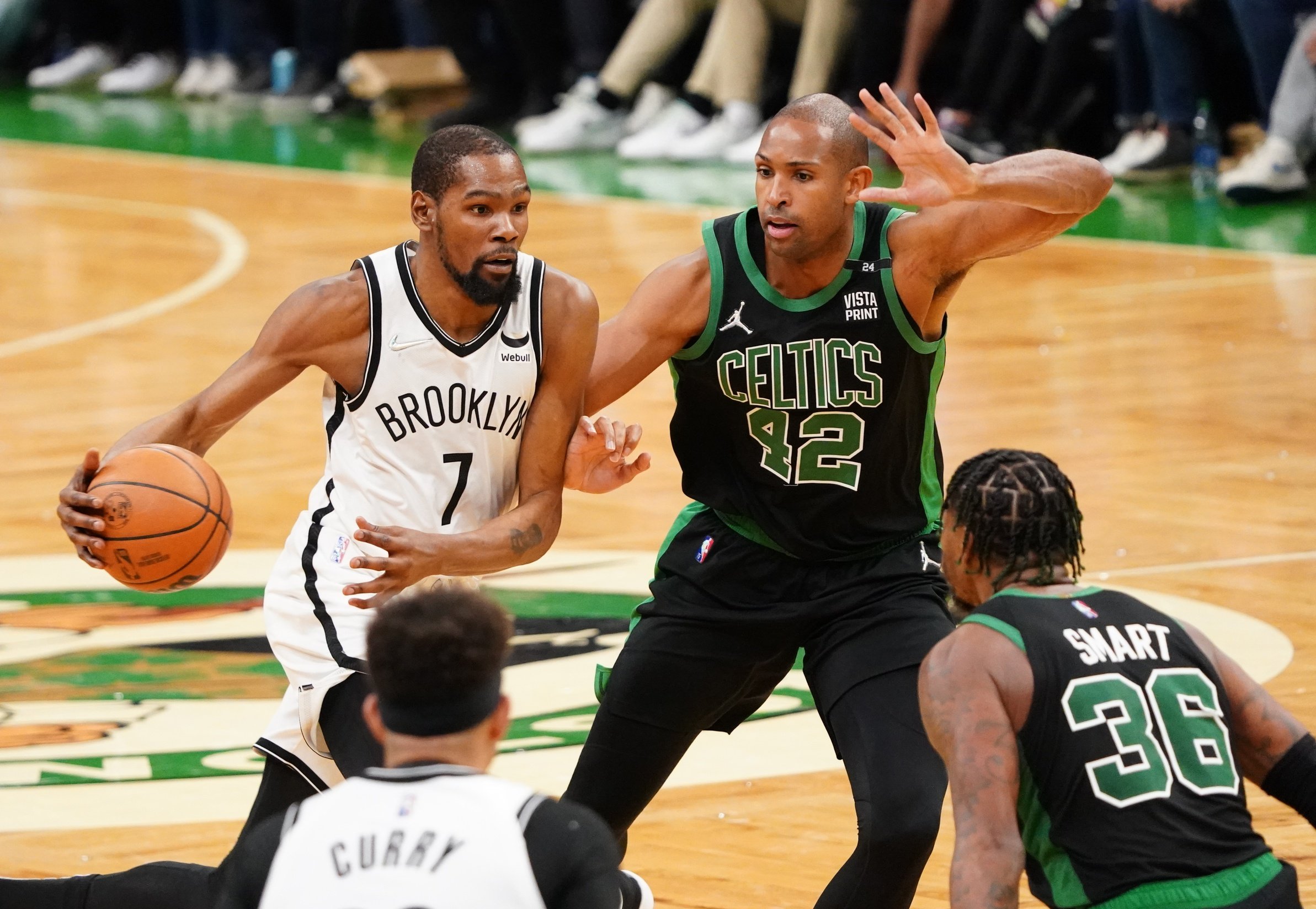 First round NBA playoff series are in full swing and there are eight games set for this weekend with four on Saturday, April 23 and four on Sunday, April 24. All eight games are on national television. TNT and ESPN will split the coverage on Saturday, while TNT and ABC will split the games on Sunday. Almost all of the games this weekend are Game 4’s, so there could be some team facing elimination. The only series lagging behind is the one between Boston and Brooklyn, as they will play Game 3 on Saturday. We’ll look at two games for Saturday, including the game between the Celtics and Nets and two for Sunday. Let’s look at Weekend NBA Picks for Saturday, April 23 and Sunday, April 24.

This best-of-seven series shifts to Brooklyn for Game 3 on Saturday and the Nets will be listed as home favorites. The Celtics held their own at home against Brooklyn in the first two games, but Boston has had their struggles against the Nets on the road in this series. Boston did win the last two meetings in the regular season at Brooklyn, but it should be noted that the Nets were at full strength for just one of those games. Before those two wins, the Celtics had lost eight straight on the road at the Nets and they went 0-8 ATS in those games. What is obvious already in this series is that Boston can’t stop Kyrie Irving. If the Nets get Kevin Durant going then Brooklyn is going to win this series. I expect a big performance from Durant in Game 3, so I will take the Nets minus the points.

The Grizzlies came back to dominate the Timberwolves in Game 2 at home to even the series. There is no question that Memphis is the better team and I think Minnesota was fortunate to win Game 1. The Grizzlies have won six of the last ten at Minnesota. I just can’t see any way that Minnesota is going to contain Ja Morant in the remainder of this series. I’ll take the Grizzlies to win Game 4.

There does not seem to be much doubt that the Bucks are going to win this series against the Bulls. Chicago simply doesn’t match up well with Milwaukee and that was obvious in the first two games in Milwaukee. It doesn’t figure to be any better in Chicago, as the Bucks have owned the Bulls in Chicago. Milwaukee had won 9 of the last 10 in Chicago before this series began and they were also 9-1 ATS. I’ll lay the points and take the Bucks in Game 4.

The Heat dominated the Hawks in Miami in the first two games of this series. The question is whether or not Atlanta has enough to make this series interesting. The good news for Atlanta is that they played better at home overall and they have done well in Atlanta against the Heat recently. The Hawks have won 6 of the last 10 at home against the Heat and they are 6-4 ATS. I don’t think Atlanta is going to go quietly in this series and although the Heat looked really good at home, Miami can be beaten on the road. I expect that Trae Young is going to show up with a big game for the Hawks and it could happen in Game 4. I’ll take the Hawks to win Game 4.