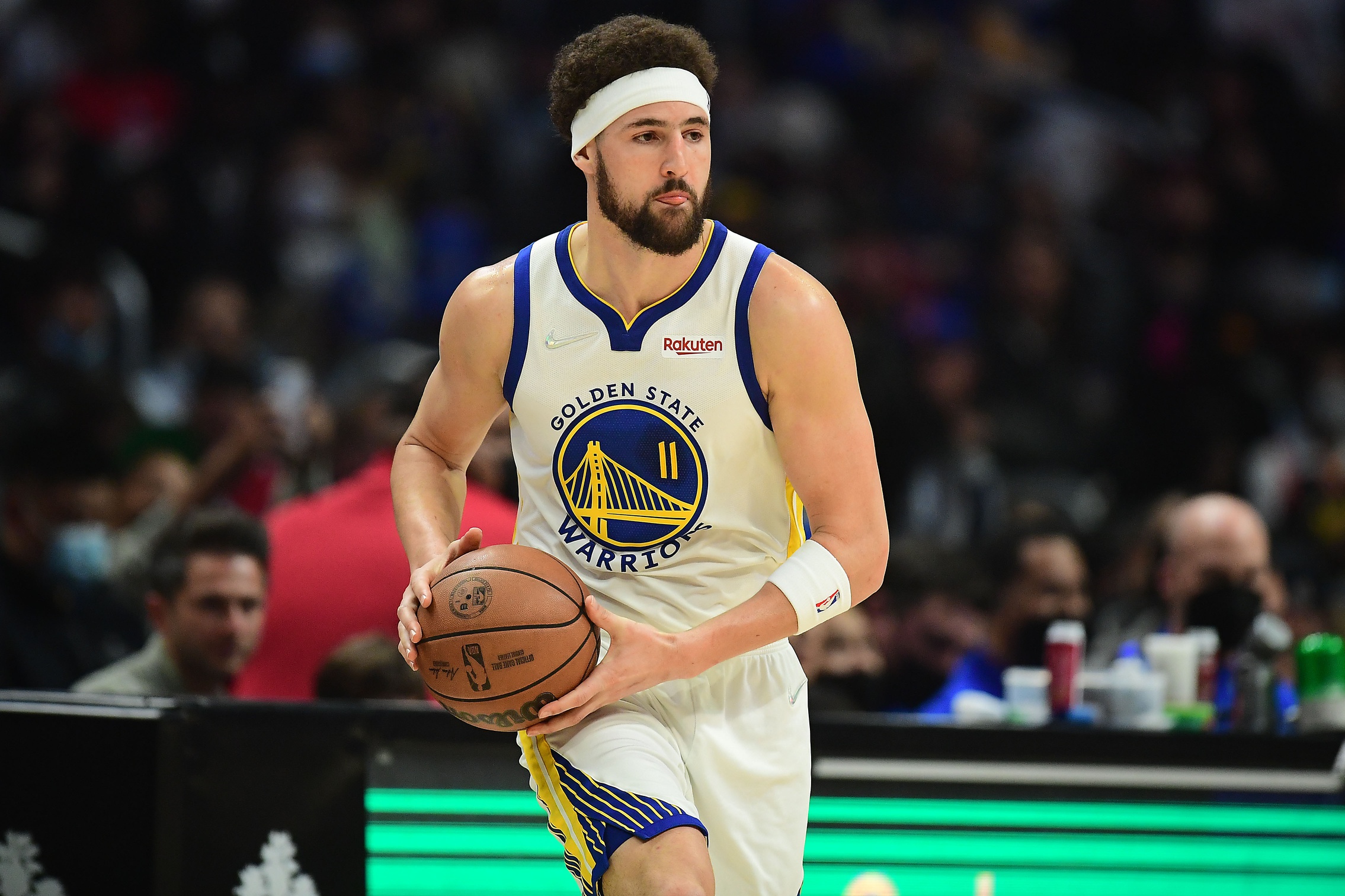 The NBA season is nearly through, with most teams having just over 20 games remaining on the schedule.

As of now, the Phoenix Suns are leading the way with a 48-10 overall record. That mark is 6.5 games better than the next closest contender, division rival Golden State. Utah, Memphis, and Dallas round out the top five contenders in the Western Conference.

In the East, Chicago and Miami find themselves in a two-way tie for the top seed at 38-21. Philadelphia, Cleveland, and Milwaukee round out the top five with each being within striking distance of the No. 1 spot. All currently sit 2.5 games behind the Bulls and Heat.

Despite being the eighth-best team in the East to this point, it’s Brooklyn who is considered the betting favorite to represent the conference in the NBA finals. The Nets boast +650 championship odds, tied with Milwaukee for the top spot.

Phoenix and Golden State lead the way in the West with +400 chances at SugarHouse.

With the playoff push in full swing, these late season matchups will be important to a number of teams. Check out BetMaker for a preview of the upcoming slate as we give you our NBA best bets for the weekend.

Los Angeles rivals match up on Friday night in crypto.com Arena with the Lakers hosting the Clippers in a Pacific division faceoff.

Neither of these two teams has lived up to expectation this year as they both currently sit below .500 on the season. Still, any time these two West Coast foes square off they draw the attention of viewers.

LeBron James and Co. will be looking to get even in the season series as the Clippers took the first meeting by a score of 111-110 earlier this month. That win, however, came with guard Paul George in the LAC lineup.

Now, the Clippers’ leading scorer is sidelined with an injury, swinging the odds in favor of the Lakers.

Despite George’s absence, oddsmakers still consider this as a toss up game. The Lakers get the slight nod playing at home, reflected by the miniscule 1.5-point spread.

We’re going to jump all over that line as we expect the Lake Show to come out shooting and outscore a short-handed Clippers’ offense.

The Nets and Bucks are the top contenders in the East to land an NBA championship according to the latest odds at SugarHouse. Both currently sit at +650 at the sportsbooks, and Saturday night’s matchup could have an effect on those chances.

With Kevin Durant out of the lineup, Brooklyn has been downright bad. They’ve lost 13 of 17 games without their leading scorer, and he’s not expected to be on the court this weekend either. Ben Simmons and Kyrie Irving have also missed time, leaving the roster depleted.

Milwaukee boasts too much star power on offense for Brooklyn to keep pace. Take the Bucks to win as the Nets’ struggles continue.

These two teams are going in opposite directions at the moment. Dallas finds itself winners in four of their last five contests. They’ve gone 7-3 over their last 10 games to jump back into the conversation in the Southwest division race.

The Warriors, meanwhile, struggled heading into the All-Star break. They’ve lost four of their last five contests to snap what had been a nine-game winning streak. A typically stout defense has allowed more than 110 points in five straight outings.

Despite the recent struggles, we’re betting on Golden State to right the ship after taking some time away from the court.

In the two previous matchups in this series, the home team has won in convincing fashion. When the two teams met in San Francisco this past January, the Warriors landed a 130-92 victory.

We expect that trend to continue.