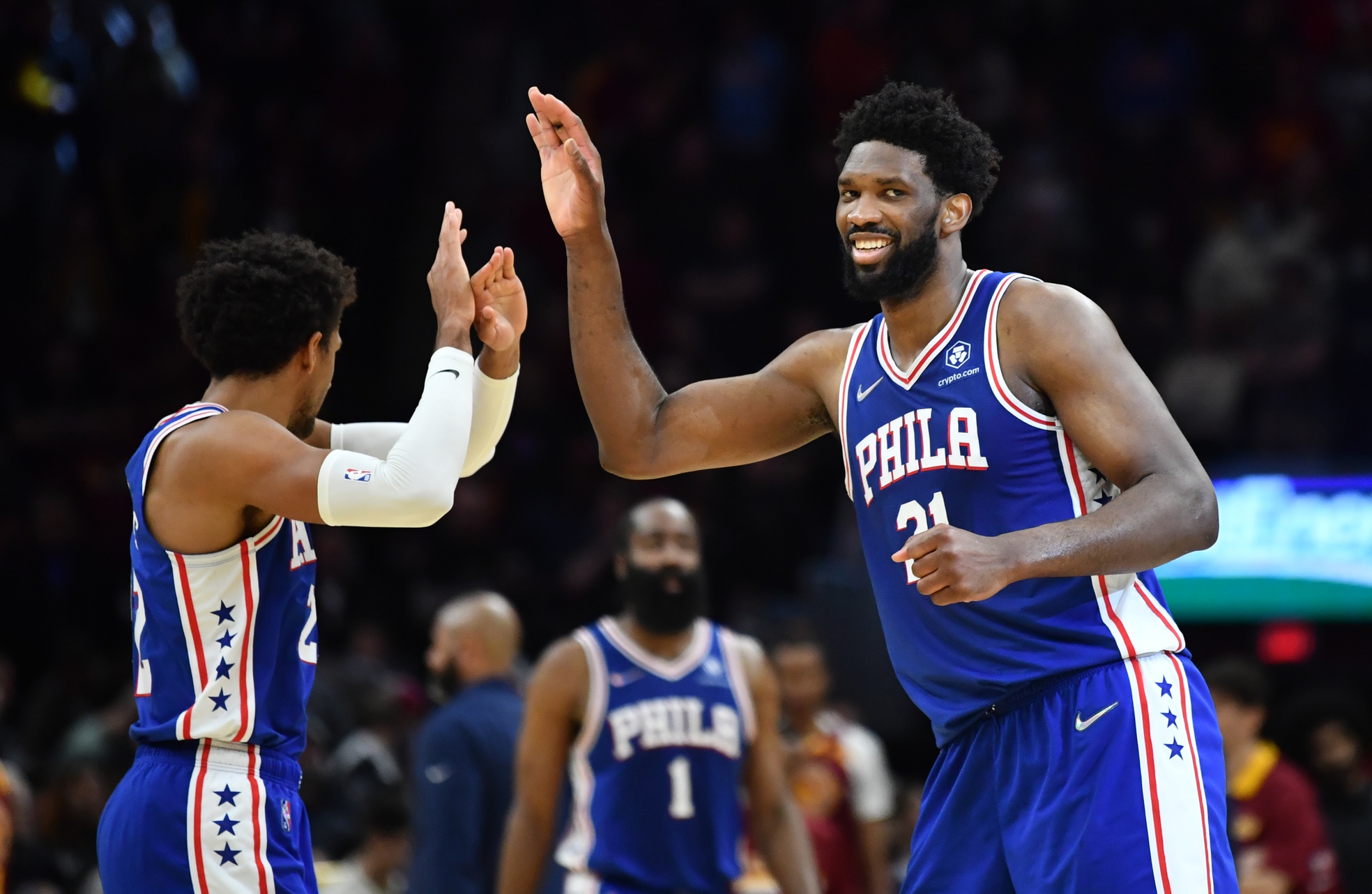 The NBA regular season comes to a close this weekend with four games on Saturday and 15 games on Sunday. There are a couple of nationally televised games on Saturday on NBA TV, as the New Orleans Pelicans visit the Memphis Grizzlies, while the Golden State Warriors visit the San Antonio Spurs. Playoff seeding is still up for grabs in both conferences, so there will be some games of importance this weekend. The Eastern Conference playoff teams are set, while almost everything is set in the Western Conference. Let’s look at Weekend NBA Picks for Saturday, April 9 and Sunday, April 10.

The first game on Saturday looks to be a complete mismatch, as the Indiana Pacers visit the Philadelphia 76ers. The Pacers have completely mailed it in for the season, while the 76ers are still battling for playoff seeding. The Pacers have lost the last three in Philly and only one of those games was competitive. I will lay the points and take the 76ers in this game.

The first game on Sunday has the Pacers visiting the Nets. I will go against the Pacers yet again and take the Nets on Sunday. The Nets could still be battling for play-in game seeding, while the Pacers have quit. I will take Brooklyn in this one.

The Hawks visit the Rockets on Sunday and it has been an awful season for Houston. They could still be battling Orlando for the worst record in the league, while the Hawks could need this game for playoff seeding. I’ll lay the points and take Atlanta in this contest.

The Heat visit the Magic on Sunday and just as I did earlier, I will go against the team battling for the worst record in the league. The Heat are headed for the playoffs and they may need this win for seeding, while we know the Magic are not going to want to win this game. I’ll take Miami in this contest.

The Sacramento Kings are visiting the Phoenix Suns in one of the late games on Sunday. Sacramento is in a tough spot, as they played the Clippers on Saturday and now end the season playing with no rest. The Suns are in tune-up mode, but they could rest some players and still win this game going away. The Suns have won five of the last eight at home in this series. I will take Phoenix in this one.

Another team that has quit to end the season is the Portland Trail Blazers. They host the Jazz on Sunday night and it could be that Utah needs this game for playoff seeding. Utah is definitely the better team and they will want to get ready for the playoffs with a good road win. I will lay the points and take the Jazz in this contest.