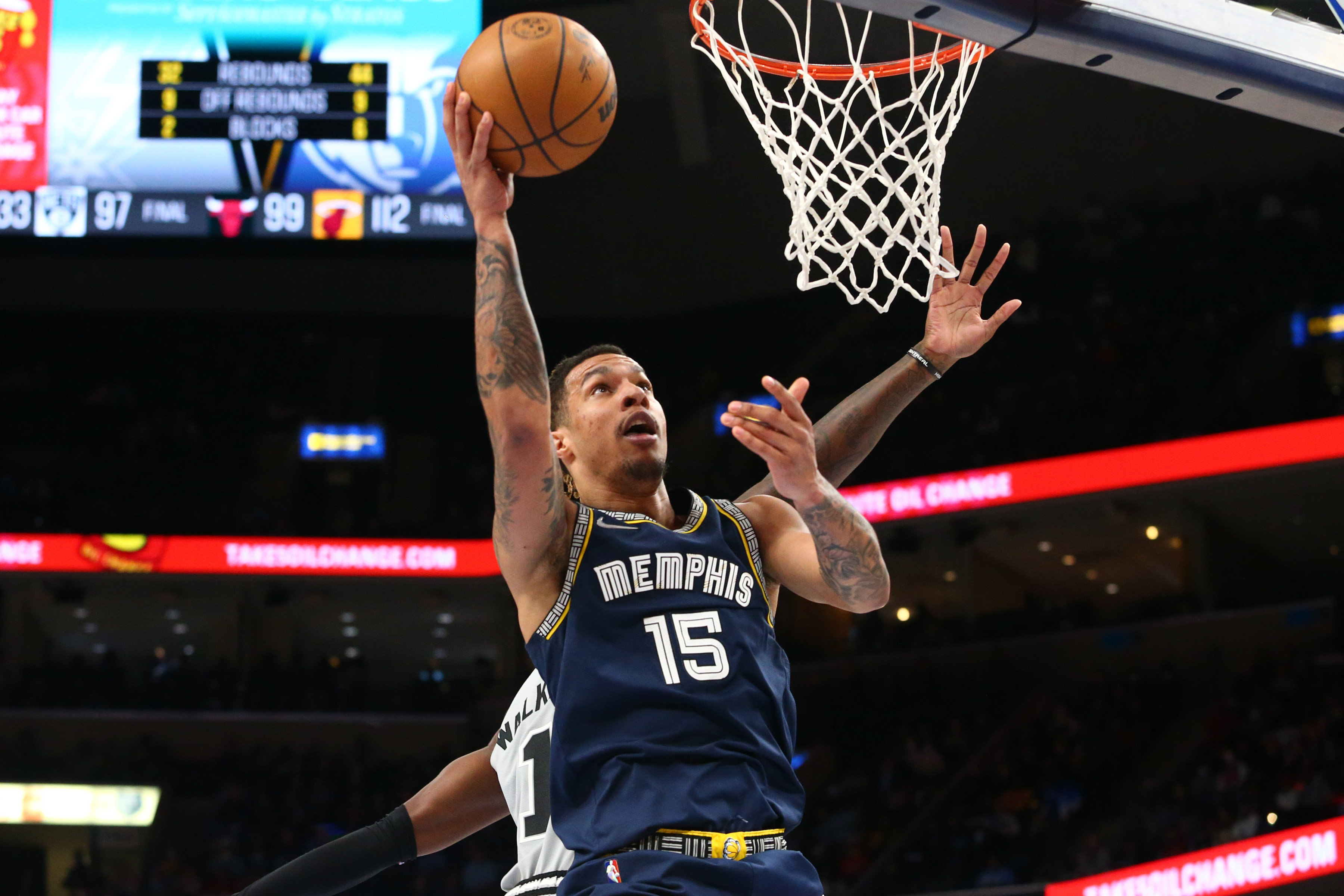 With the NBA season heading into its final month, the race for playoff and play-in spots and conference seeding are ramping up.

And we’re starting to see the effects of an active trade deadline for certain teams. The Association will be on full display this weekend with a number of nationally televised games for fan’s consumption. And as always, you can visit SugarHouse sportsbook to make your NBA point spread picks.

The marquee matchup of the weekend takes place on Sunday with a NBA Finals rematch between the Phoenix Suns and Milwaukee Bucks on ABC. The Suns are holding onto the best record in the Association and are attempting to weather the storm without veteran leader Chris Paul, who is expected to miss the remainder of the regular season. He should be back in time for the postseason as the Suns look to repeat as Western Conference champions.

The teams met a few weeks back in the desert with Phoenix exacting some revenge for their Finals loss. CP3 played a huge role in the Suns’ 131-107 payout triumph scoring 17 points with 19 assists. The Suns split their first four games after the All-Star break without Paul in the lineup. They may not be as good without him, but they are still a top team with tremendous depth. They’ve also been a good NBA pick against the spread going 34-28 ATS through their first 62 games.

The defending champs are in the middle of a congested race in the Eastern Conference. Milwaukee has wavered most of the season but upended conference leading Miami during the week, their second straight victory. Giannis Antetokounmpo is putting up MVP-type numbers averaging 29.3 points and 11.5 rebounds. The Freak was the Finals MVP and looks to carry his club to another home win over Phoenix, and I can see the Bucks getting a victory against the Paul-less Suns.

The loss of Paul opened the door for the other top teams in the West to make a move. The Golden State Warriors own the second-best record in the league, but have failed to gain ground going through rough patch of their own. They’ll attempt to break out against the underachieving Los Angeles Lakers when the Pacific Division rivals meet on Saturday in primetime on ABC. The Lakers are in disarray losing three straight after the break, including an embarrassing 123-95 loss to New Orleans when they were booed off the Crypto.com Arena floor. This is a game the Warriors should and will win.

While they haven’t gotten national attention this season it’s only a matter of time for the Memphis Grizzlies. With Ja Morant, the 2nd overall pick in the 2019 draft, emerging as an MVP candidate the Griz are nipping at the heels of the Warriors for second in the West. The Griz are an NBA hot pick going 42-21 ATS, and they’ll be on display twice over the weekend hosting Orlando on Saturday and travelling to Houston on Sunday. Going up against two of the worst teams in the league, the Grizzlies are NBA picks of the day.

The blockbuster trade that sent James Harden to the Philadelphia 76ers has been one-sided so far. Harden has been brilliant since his debut making the Sixers a sexy NBA Finals pick. It is still the honeymoon period for Harden in Philly and Ben Simmons has yet to make his first appearance with the Brooklyn Nets. The Sixers can move a step closer to the top spot in the East with a crucial game against conference leading Miami on Saturday.

While we won’t see Simmons in uniform, the Nets are expected to have Kevin Durant back for their Sunday ABC matinee with the Boston Celtics. The Nets have slipped in the standings and are closer to being out of the playoff picture than claiming a top-six in the East. Still, they are viewed as a title contender with all their pieces ready to return in the next few weeks. Below is the complete NBA weekend betting schedule.