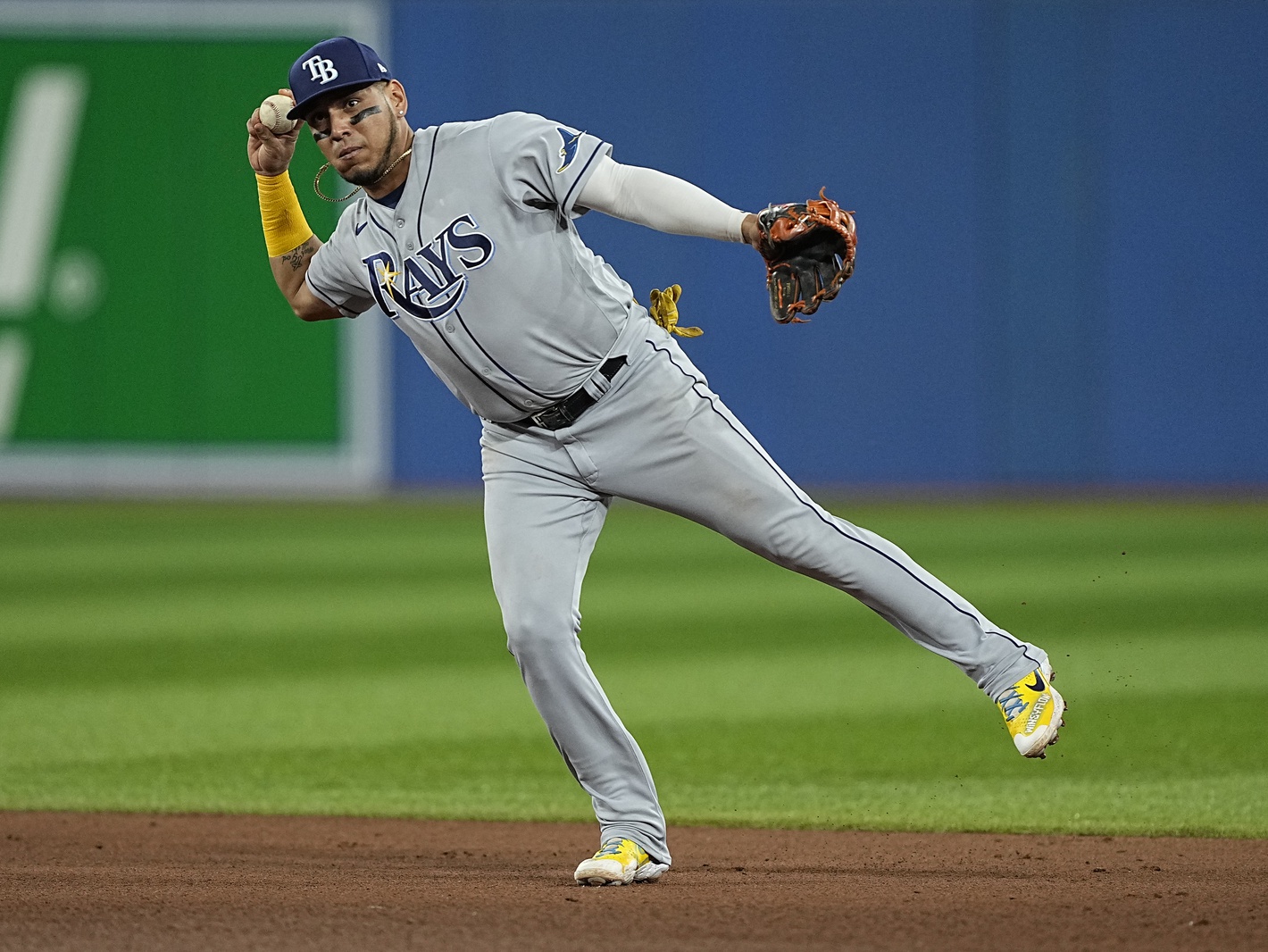 The Major League Baseball season is on the home stretch as teams continue to jockey for playoff positioning. With only about three weeks left of action, the pressure is on for those postseason contenders.

There are a pair of divisional races that could come down to the wire. The AL Central lead is separated by just four games, with the Guardians holding the top spot over the White Sox. Minnesota, who led the race from April up through August, has now fallen to third in the division. Cleveland, meanwhile, has gone 8-2 over their last 10 games to take full advantage of the Minnesota struggles.

The NL East race is even closer. The Mets and Braves are separated by 0.5 games, with New York still hanging on to that top spot. Both are shoe-ins for the playoffs as they’ll each finish above the 90-win mark. And it looks as if they’ll be joined by another division rival in Philadelphia, who currently holds a wildcard spot.

Most of the other races have been decided with less than 20 games left on the schedule. The Yankees, Cardinals, Dodgers, and Astros have all but secured their respective pennants (LA is the only team to have already won their division as they sit 20.5 games up of second place).

With crunch time coming, BetMaker previews the upcoming weekend and gives a few picks to keep an eye on.

Be sure to check for updated odds at BetRivers sportsbook.

The Rangers and Rays face off on Saturday in a matchup that could be extremely important for Tampa Bay. They still have a four-game advantage for the American League’s final playoff spot, and a series win would help solidify their standing.

The Rays should have the stronger pitching staff, and they’ll face off against right-handed pitcher Jon Gray from Texas. Gray has not pitched much over the last two months, making just two appearances totaling five innings of work since August. In that time, he’s allowed four earned runs.

The Rays should be able to get their offense going after returning from a brutal road trip that included the Yankees and Blue Jays. Tampa Bay is desperate, and they’ll get back on track against the Rangers.

An AL West showdown will feature the division’s leader and bottom dweller. Houston has posted a 9-6 mark against the A’s this year, and they’ll improve upon that number this weekend. Saturday’s matchup should feature a pitching matchup that favors the Astros.

Jose Urquidy is 13-6 this season, sporting a 3.75 ERA. He’s gone 1-1 against Oakland allowing six runs over 14 innings. On the flip side, the Astros lineup will face an arm that they’re very familiar with. Lefty Cole Irvin has made five starts against Houston this season, posting a 2-2 record. Most recently, he allowed five runs in a loss in Minute Maid Park back in August.

Expect the Astros to pounce, once again, and land a win.

The White Sox need wins, so they’ll welcome a series with AL Central rival Detroit. The Tigers have been one of baseball’s worst teams, going just 54-89 on the year including a 3-10 mark against the Sox.

Chicago is still hoping to sneak into the playoffs, but they’ll need to move quickly over these last three weeks of the year.

In the Sunday matchup, Michael Kopech (5-9, 3.77 ERA) will face Drew Hutchison (2-4, 4.24 ERA). While neither will blow you away in the win-loss column, Kopech has seen success at limiting run production. He’s also posted a 1.76 ERA over three starts against the Tigers, allowing just three runs over 15.1 innings.

Hutchison, meanwhile, has surrendered four runs over 10 innings in his two starts against Chicago. He’s also posted a 5.40 ERA in the month of September. Look for the White Sox to get to him early as they land a big divisional win.

The Mets host the Pirates on Sunday in a series closing matchup. New York will put Jacob deGrom on the mound to face a putrid Pittsburgh offense. The righty has a 5-2 record with a 2.01 ERA since returning from the IR, and he’ll feast on this Pirates lineup that ranks near the top of the MLB in strikeouts.

Pittsburgh, meanwhile, has little to play for. They’re 55-88 on the season and will throw Johan Oviedo in the Sunday contest. While he’s performed well thus far (3-2, 3.34 ERA), he’s made just four starts on the year. Before being traded to Pittsburgh, he worked mostly out of the bullpen in St. Louis.

The Mets should be able to get to him early, and deGrom will cruise to his sixth win. Add some juice and take the run line.