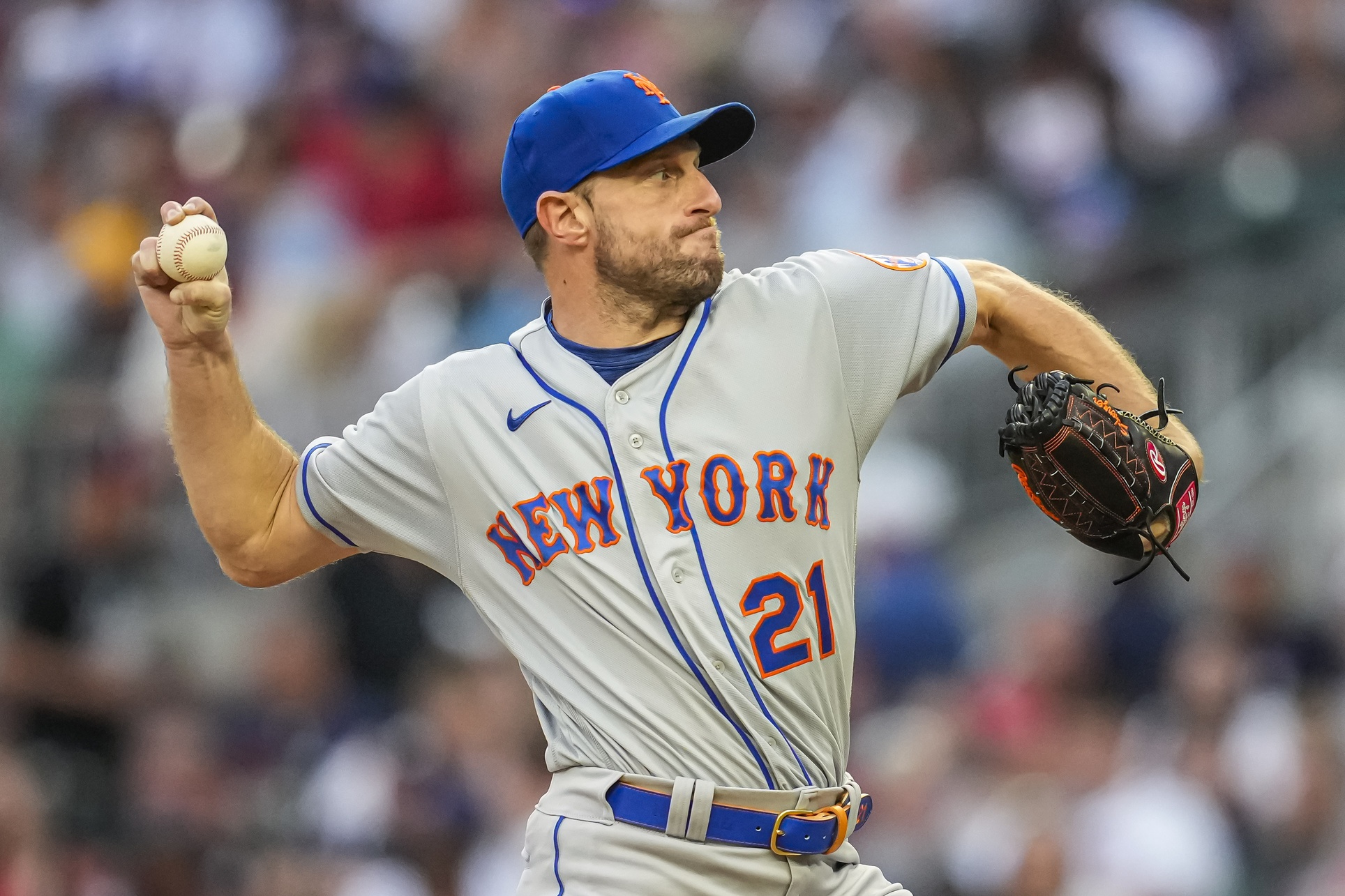 This weekend gives fans the last baseball action before we head to the MLB All-Star break. As we near the midsummer classic, we’re beginning to see which clubs will compete for the postseason.

In the American League, it’s been all Yankees. New York is baseball’s only team to reach 60 wins before the midway point, posting a 61-26 mark to this point. They sit 14 games up in the AL East and have a stranglehold on the top spot in the playoff race.

In the Central, the Twins currently set a few games up on the surprising Cleveland Guardians, while the Astros have a healthy 12.5-game lead on the Mariners in the AL West.

As for the wildcard, a trio of AL East foes lead the way, with the Red Sox, Rays, and Blue Jays holding the top three spots. It goes to show the depth and talent in the division as four teams could wind up making the postseason in some form or fashion.

In the National League, we see a bit more competition in the division races. Two of the three top spots are separated by two games or less. No team has a double-digit lead for the first-place honor, which is a stark change from the AL.

The Dodgers hold the No. 1 spot at 56-30, holding a 7.5-game lead in the NL West over the Padres. They’ve outscored opponents by 150 runs this year, flexing their muscles as the most talented team. The Central and East races are a bit tighter, though.

The defending champion Braves are looking up at the New York Mets in the NL East. Atlanta sits a game and a half behind the Mets, with both teams above the 50-win clip. The Brewers lead the NL Central, but they’ll have to hold off the Cardinals, who sit just two games back.

In the wildcard, we see a team from each division making the cut, with the Braves, Padres, and Cardinals holding the top three spots. There’s still a long way to go, though, and things can certainly change in a hurry.

BetMaker takes a look at this final weekend before the All-Star break to give its best bets for the Saturday and Sunday slates. The odds are not yet out at SugarHouse sportsbook, but be sure to check back in before placing these weekend wagers.

The Rockies host the Pittsburgh Pirates on Saturday, and we think they’ll leave with a win. Colorado boasts one of the MLB’s top lineups, with the team hitting .257 on the year. That’s the top mark in the National League. The Pirates, meanwhile, enter at just .222, the worst average in the NL.

The pitching advantage appears to be a sizeable one, too, with Jose Urena facing Mitch Keller. Urena, in a very limited sample size, has posted a 2.66 ERA. In two starts against the Dodgers and Padres, he’s allowed just three runs in 12.2 innings.

Keller, though, is 3-6 on the season with a 4.88 ERA. We know what we’re getting from the righty, and we don’t expect him to shut down the Rockies’ attack. While the Pirates have seen some success of late, we’ll take the Rockies to land the win.

The Mets travel to Chicago this weekend as they look to continue their dominance in National League play. New York ranks second in the NL in hitting at .254 as a team, and they boast one of the league’s top rotations, ranking second in strikeouts.

New York’s best arm will be on the mound in Max Scherzer on Saturday, looking to improve upon his 6-1 record. He’ll face a Cubs offense that has the seventh-most strikeouts in baseball. Scherzer will match up with lefty Drew Smyly, who’s 2-5 on the year.

Back the Mets in this one.

The Braves play in the nation’s capital this weekend, hoping to gain some ground in the NL East race. They’ve got a favorable afternoon matchup on Sunday. Atlanta’s Spencer Strider will put his 4-2 record on the line against a Washington team that’s been struggling.

The Braves are 7-2 against the Nats this season, and they’ve won each of the last six outings. Washington is struggling on the mound, which doesn’t bode well when facing a lineup that leads the NL in home runs.

The Nationals haven’t settled on a pitcher, but whoever it is could struggle. Look for the Braves to continue their recent dominance over their division rival.