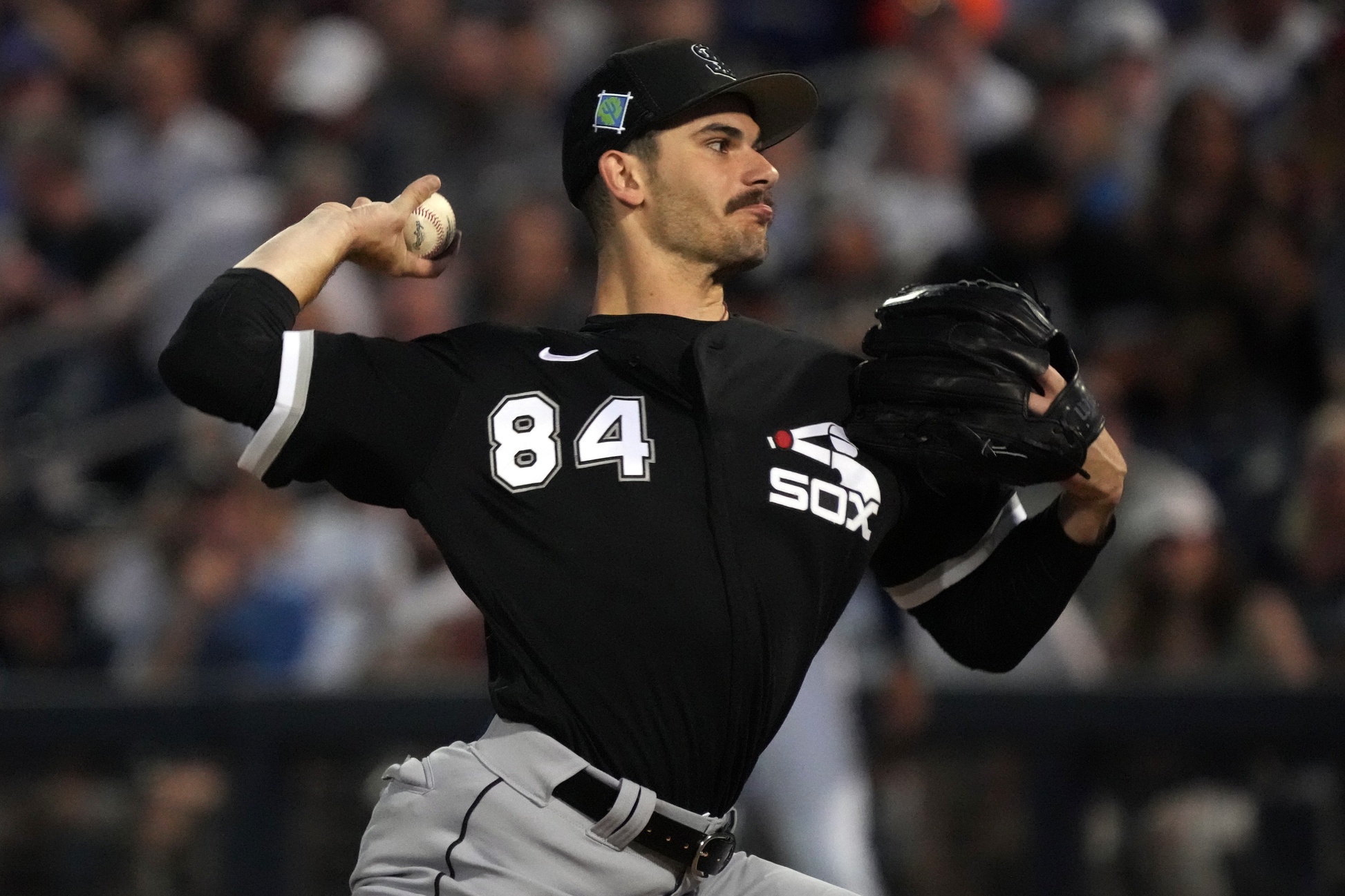 It was nothing short of an absolute joy relaying my weekend MLB best bet recommendations a season ago as it went down as one of the best campaigns of my MLB betting career. Much of it had to do with the player prop market bursting with opportunities that we were able to take full advantage of. I fully expect books like SugarHouse Sportsbook having a better grasp on those markets this year, so it likely won’t be nearly as easy to make bank as it was a season ago. Regardless, I’ll be doing my best to help you pad that bankroll from Opening Day until the regular season comes to a close. So without further ado, here are this weekend’s best bet recommendations. Here’s to another fruitful season betting on the Boys of Summer!

I’m firmly aware that Detroit has revamped its roster in a big time way, but I simply can’t ignore the success the Pale Hose Dylan Cease had against them least season. He went 3-0 through three starts and pitched to a 1.17 ERA and .188 BAA. Most importantly, he struck out 31 batters and only issued four free passes through 23 total innings of work. As such, I’ll be targeting the over of his K prop in his 2022 debut.

Let the Pirates fade train begin in earnest! While the Buccos have some nice pieces in Ke’Bryan Hayes and Bryan Reynolds, it simply doesn’t have the firepower to hang with a loaded Redbirds outfit that will be looking to get out to a hot start to their 2022 campaign. Mitch Keller was brutal last season evidenced by a 6.17 ERA and .322 BAA. Walks were also a major issue (4.4 BB/9). Look for Dylan Carlson and Co. to eat, and for Miles Mikolas to register his first dub of the year. Run-line the Redbirds if you don’t want to lay the heavy chalk.

Huge start here for Noah Syndergaard after being out of the game for seemingly forever. It’s an even bigger game for the Halos who are finally healthy and have a roster that I believe has what it takes to give the Astros a major run for the AL West pennant provided they can finally avoid the injury bug. I don’t foresee either starter going deep into this one, but the fact that LA is at home and improved its bullpen has me bullish on them in this spot. Back the Angels and look for some fireworks to go off late Saturday night.

So the Braves lost the heart and soul of the roster in Freddie Freeman and replaced him with some dude named Matt Olson. Sucks to be the defending champs ;) All kidding aside, Atlanta figures to be a major player in the NL East but isn’t at full strength right now. As for Cincinnati, the fan base is none too happy about moves made and not made throughout the offseason. That being said, I’m stoked to finally get a glimpse of this Hunter Greene kid in the Bigs. He’s going to be a huge dog on the MLB betting odds against Ian Anderson, and I’ll pay up to see if that dog has any bite!

The AL Central rival Guardians and Royals pick their series back up in the third game with Cal Quantrill set to square off against Kris Bubic. After opposing Shane Bieber and Zach Plesac in the first two games, I’m expecting KC’s offense to settle in regardless of Cleveland’s hurler winning all three starts against KC last season. The Royals exhibited some true grit a season ago in winning 74 games, and I got them pegged as being one of the more improved teams in the league this season. That remains true of Bubic as well who must limit the walks and home runs allowed to stick in the rotation. I expect him to thrive in start No. 1.

Let’s close this weekend’s best bets out in the Bronx where the BoSox and Pinstripes will close their series out. Due to Thursday’s rainout, it’s unknown who the Yankees will send to the bump. That however doesn’t make much of a difference to me since Tanner Houck is slated to go for the visitors. Anytime Boston’s 25-year old fireballer is set to make a start, I’m going to be eyeing the over of his K prop. Especially against a Yankees offense he tallied 16 strikeouts against through only 13.1 combined innings a season ago while limiting Aaron Judge and company to a paltry .170 BAA. We’ll be riding this young buck often – Slam Your Man!